Fear of Success – Causes, reasons behind and how to overcome it? 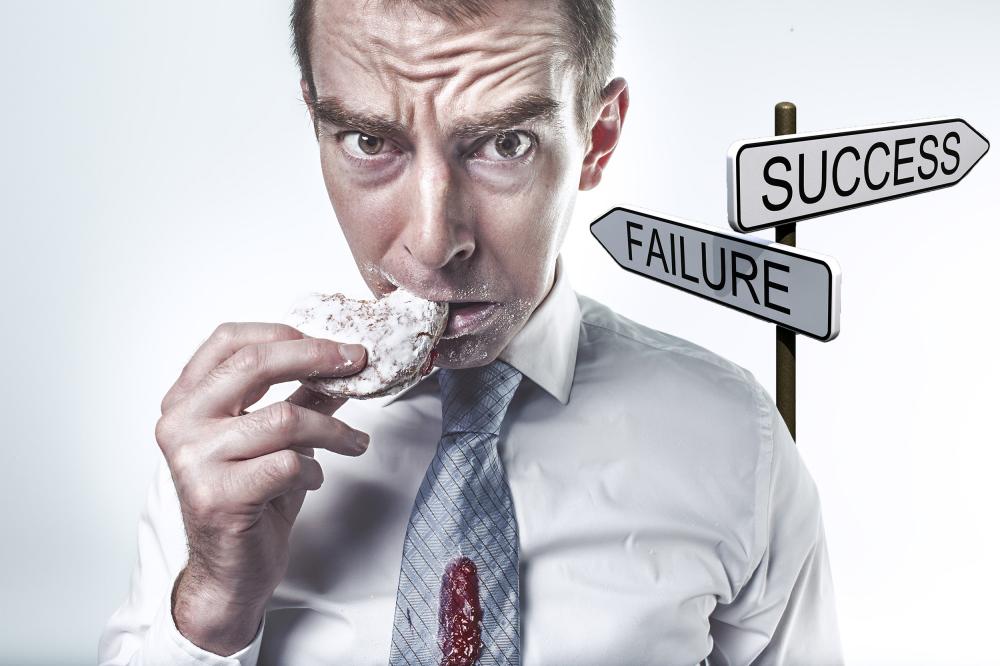 What is your deepest desire? Have you ever pictured yourself standing in a position where you should be? Do you think you deserve it? Or not!

So, what’s success exactly? Well, it’s not always about money, fame, or promotions. It could also be minute as getting a perfect beach-body appearance after many weeks of workout; OR successfully performing singing/dancing/acting on stage, OR learning a new language, you name it!

Since we were children we were always taught to remain (or act) supreme. This is why getting success in all walks of life is what each one of us dreams of. So, why is that, that only a few of us achieve it, but others don’t? Have you ever noticed the way people consider their own life, or how positively (or negatively) they interpret their situation? Why is it that unsuccessful remain the way they are just because they keep on complaining about everything? Why successful people view the world differently? It is our brain functioning that particularly matters when it comes to manifesting what we truly want. Not each one of us becomes a mature, mentally sound, and a successful adult. This is because we all had different surroundings where we grew up.

There are people who fear a lot! They fear of failure, and hence they never even attempt to try anything new at the first place. Most people won’t believe me for now but there is a term known as Achievemephobia, that refers to the fear of success. Yes, it subconsciously exists in our minds but we are never able to pinpoint it. The reason behind it is, there is a fine line between fear of success and fear of failure. If you look closely, you will find out that it is the success that most people fear. They are not ready to face the prosperity because they get extremely anxious about what comes next. Stunned?

For instance, if someone does not crack an interview and has no job, chances are higher that (s)he is not trying it hard enough. They do want to get selected in the organization but they fear as hell if even an idea of ‘selection’ enters their mind. They fear of countless “what ifs” and due to this very fact they always get used to more and more failures. What if I get selected and do not meet the employer’s requirements? What if I get promoted and have absolutely no confidence facing my subordinates’ demands and expectations? What if I get publicly shamed and fired? What if I am targeted in their complex politics? The person allows his/her mind wander to the extent that (s)he loses control of everything. Following are the signs of fear of success:

1. Talking more about what you are going to do but not doing that in an actual sense.

2. The habit of multitasking personally as well as professionally but never on the verge of completion.

3. Not considering yourself or your work good enough.

4. Getting distracted quite much often.

6. You are still there where you were 5 years ago.

7. You are almost there to succeed but things suddenly take a wrong turn.

There are certain causes that result into achievemephobia. They are as follows:

There is a part in your subconscious mind that does not want success in real even if you have plenty of plans that you attempt to execute. There is a reason why you would rather be in your comfort zone even if you hate being there. Your anxious mind won’t allow you face new challenges because you are so used to consistent failures. You need to “break the patterns” in order to reorder your mind’s stubborn distractions. It won’t work overnight. You need to make serious efforts on that if you really want this to stop.

1. Be clear about what you want. Write your real ambitions on paper without judgements. Write it with many descriptions as you can.

2. Accept the fact that it is impossible to please literally everyone. It’s basic nature of some people to hate others, defame them, and put others down. You cannot control everyone’s behavior. So, what you do is let it go. These people were never worthy of your energy. Why would you care at the first place?

3. Know that the change is inevitable, and it might come without warning. You cannot lead a consistent life. The people around you, your current circumstances, relationships with folks in the surroundings, tend to change and there is nothing you could do about. Therefore, no matter how unprepared you are you will have to accept whatever is yet to come.

4. Face the fear. You are so familiar with the struggles that you no longer fear them. Likewise, it is possible that if you suddenly rise you will be able to deal with the fear of success as well. It is a consistent procedure. You do not become a billionaire overnight. You will reach through different stages and eventually learn whatever comes in the coming future.

You may also practice mind relaxation. It helps a person in focusing on useful things better. Through meditation, he/she deals with unwanted thoughts in a manner that these no longer control them. But your willingness to bring the change should be your utmost priority. Since it is you who is going to take responsibility for the prosperity you dream of, coming out of the comfort zone is really necessary.