Is it really male dominated society, OR something even more complex? 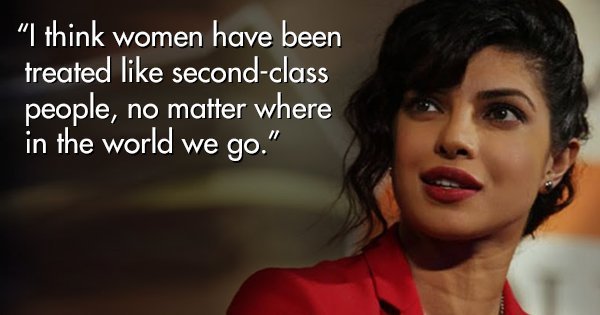 There are a lot of hue and cry about women that they were always kept backward since medieval days, and the viewpoints related to patriarchy, male dominated society, and what not. Bringing a particular sect forward is a welcoming step, whether it is in terms of financial backwardness or related to bringing a particular gender ahead. We debate about why women are not allowed to step out of their homes, bounded by wearing only specific attire, and much more because they would be judged for sure if they don’t follow the norms.

Those who do something out of the box have to face the consequences. People often do not shy away from smear campaigning literally anybody. Women are often soft targets. Since the society is designed in a way that women would be subjected to the shaming of different kinds, it is not uncommon that they try their best to be hypocritical so as to fit into the community as a whole.

Most people think that it is the attire they wear, the lifestyle they lead decides the kind of character they hold at present. If they are not married, a typical household would still love to see them in a Salwar Kameez. If they are married, then a saree that also covers their head is preferred. They are taught to never speak their husband’s name, and always put Sindoor (red colored powder of religious significance) on their forehead. There are many similar norms existing. India is a big country. If I say the word ‘typical’, it usually refers to lower or middle-class families, which are, no doubt, in abundance. You definitely see the exceptional cases who think way different than others, but it still has a long way to go. The lifestyle of a rich woman is way different than those who are not.

Now, I don’t mean that wearing saree and putting Sindoor on the forehead is degrading in some way. Saree is an elegant outfit and thus has got worldwide recognition. Even foreigners admire it a lot. And don’t forget the huge variety of Salwar Kameez available across the country. These are so astonishing. But I believe in the freedom of choice. If someone respects you because of the attire you wear, and that has suddenly changed if your ‘manners’ don’t match their mindset, then you need to revise your sense of living. 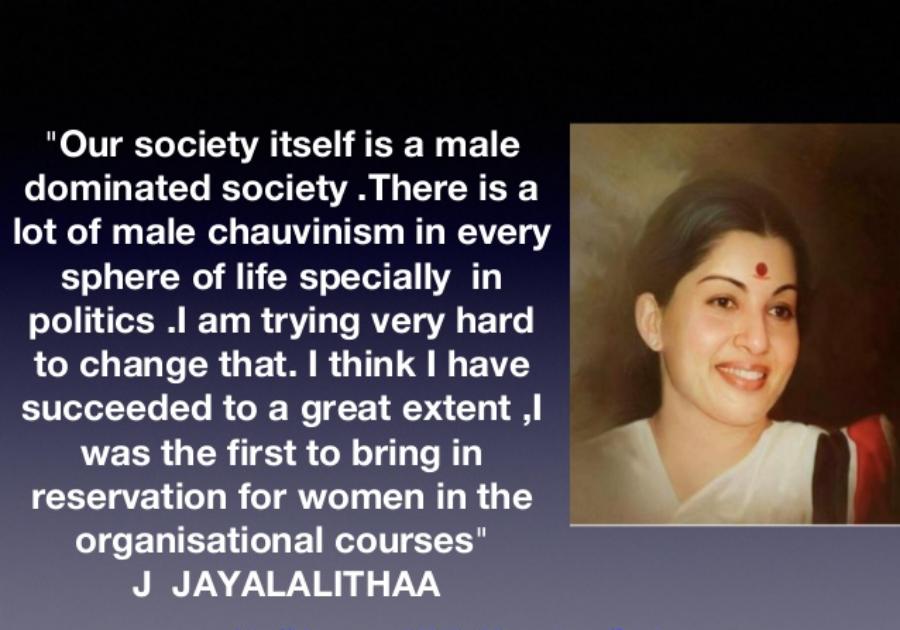 Now the question is – who could possibly be responsible. The community as a whole. It contains both men and women. The medieval era brainwashed both the genders. So, my point is we cannot entirely blame the men. If a tradition says “kill a girl child”, the women support the issue with equal efforts. Why would women do that? Why they support killing girls, despite them being women?

I have come across such kind of women who would not hesitate in criticizing another woman if they see her in a not-so-appropriate outfit, talking to a bunch of men, hanging out, etc. Except for a few cases, most (women) in-laws team-up together and play mind games with the newly wedded daughter-in-law. I have read news about child/women trafficking and rapes in which women were involved as well. If someone asks for their rights and freedom, they must also learn to unite together. If your own group is scarred of unspeakable flaws, how fair would that be to condemn just men?