MeToo Movement | How much serious it is and should be?

This world is an evil place. People blatantly use each other for personal gain and their objective is infinite. We can see that crimes keep on increasing each day and the law and order do not seem to control anything. We may go for a candle march to sympathize with a rape victim but that does not end the violence. The country may take actions like altering the existing rules, punishing the perpetrators as a result of international pressure, but the raw mindset remains; the very psych that influences their behavior that women are weak and they are authorized to treat them the way they want without guilt or remorse. So, even if a person is proven to be guilty he is likely to never feel that whatever he had done was ever wrong.

There are few definitions that most people interchangeably use, yet are unaware of the exact meaning behind. So, let’s start with each one of them to clarify doubts as most of us need to get educated on the subject.

Sexual abuse is associated with children, i.e. whoever is below 18 years of age. This involves touching them in a sexual manner or forcing them to touch the perpetrator him/herself in a sexual way or forcing the child to look at certain body parts or adult videos. Rape includes forceful penetration into a person’s private parts with any body part or an object, no matter how slight it is. This also includes oral penetration. A person is also called as being raped if he or she wasn’t in a conscious state and was unable to refuse as a result of being drunk or having date rape drug without awareness, OR physically or mentally disable, OR was threaten at gunpoint or any other weapon or sharp objects in order to compel the victim into doing things (s)he doesn’t really want to do. The perpetrator(s) may try to defend themselves by pointing on things like being drunk themselves or shaming the victim in terms of her lifestyle or outfits, but that does not hold the base for getting out of trials.

The term Sexual assault is a broader term that also includes unwanted touching and kissing, or forcing the target victim to touch the offender in sexual ways, penetration included. Therefore, rape can also be called as sexual assault but not vice versa. Sexual violence is even broader term than the previous two. It includes abusive comments, reputational threats, catcalls, whistles, non-consensual sharing of images through electronic media, exposure of their private body parts, and so on, that make a woman feel objectified.

Sexual harassment happens when one threatens another to provide benefits only when the target person involves in acts as directed, else consequences might occur. This is similar to blackmailing. For instance, if a film director asks a new actress to sleep with him OR else she would never get a movie to be launched and become famous. 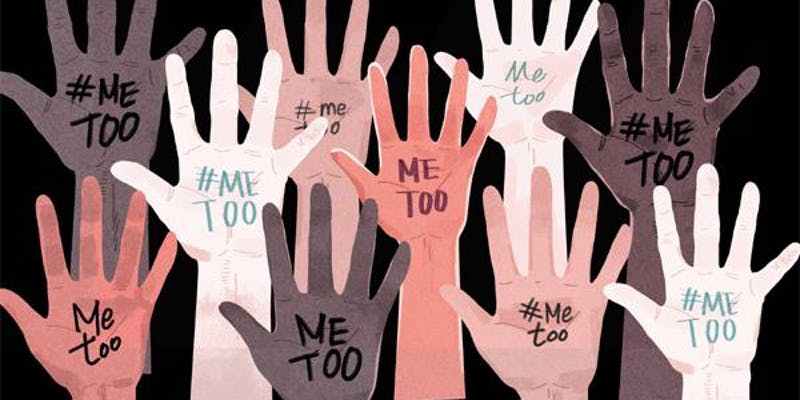 The MeToo movement has been circulating around for a year to address the seriousness of the frequent encounters and many of us have mixed reactions since this is for the first time that nearly everyone is speaking up. Any kind of abuse or harassment which was hidden for many years is getting exposed is a positive step. But people are now skeptical because they cannot believe that each woman can face mistreatment, and so, they ignore their plight if they see their statuses flooding on social media.

An individual can be so ignorant that he would probably believe that 90% of rape or molestation charges are false. I don’t say that fake reports cannot be submitted but there is a remarkable difference between the percentage of facts and his misogynist belief system. Moreover, even if a report is proven being false it could be as complicated as lack or destruction of evidence by the predators themselves. We civilians have no right to judge based on the “stories” that circulate around. A situation can be influenced by social, economic, and political scenario, and we all know that a criminal may never get prosecuted if he belongs to an elite class.

There is some kind of ‘force’ that never lets equality prosper. It will try every bit of effort to dismantle it even if the slightest of initiative arises. If women speak up that something isn’t right, that female infanticide, feticide, and the rise in the rape incidents are alarming, and we all need feminism, the media will torment their image and redefine it to something else. If I ask somebody who a feminist is, he or she would plainly associate that with nudity, or a woman who likes to generalize ALL men and finds pleasure in their smear campaign or false charges; this is what the media has been portraying and infecting the general public’s mindset. As if the propaganda was intentionally sold out for free so that the initiative gets diverted that loses its originality; resulting in serving ‘their’ political agenda who never wanted it in the first place.

ANY person can be wicked and being a celebrity or somebody highly influential are no exception, no matter how much they contribute in the so-called charity which sounds fair to others, yet may be their own way to compensate of all the wrongful acts they might have committed or have been still committing. I always emphasize on to never make assumptions if a person approaches courts for her rights. The courts are built so that anybody can go and lodge complaints if they find that something that happened was not the right thing to do and their rights were somehow violated.

There is a reason why the United States has most rape cases and Saudi Arabia has barely any compared to other countries. In the U.S., women are not blamed for being raped so they can report it and prove with evidence, but not in the case of Saudi Arabia where they would most likely be prosecuted for adultery as they cannot bring four male witnesses to prove their plea. 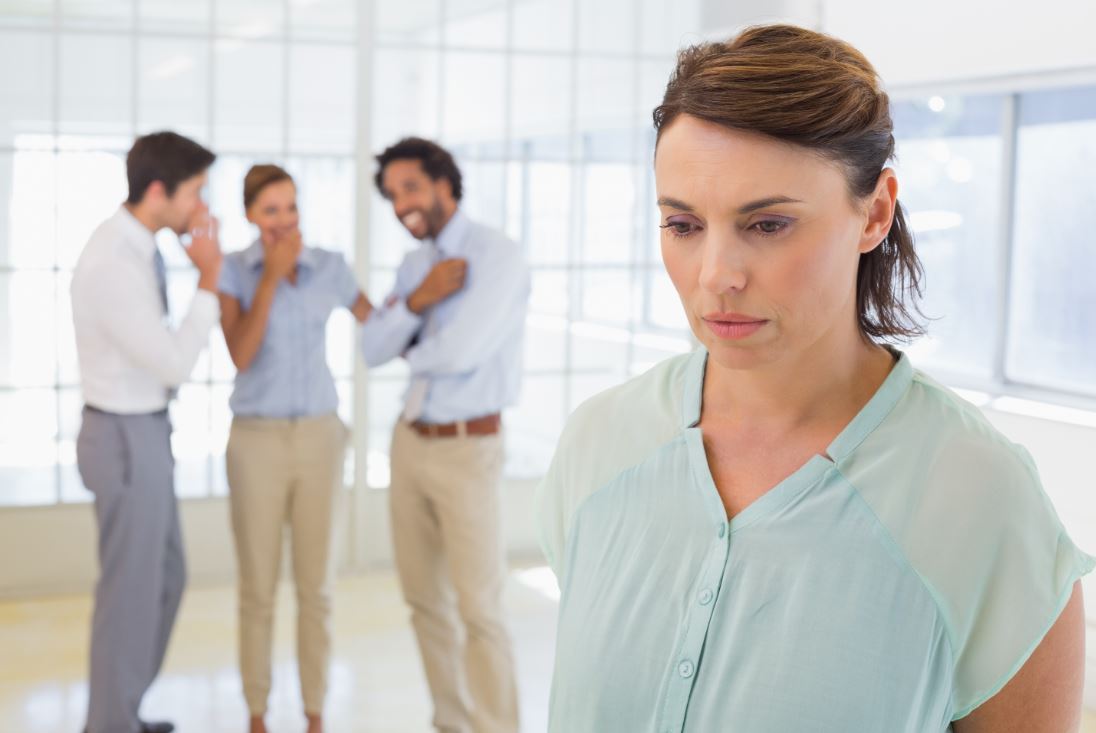 Consequences AFTER filing a complaint

Most women are scared of the consequences that might arise as a result of standing up against somebody who has got a really good image in general or is somehow linked with her, either personally or professionally. Most assaults done against women are committed by their own relatives or acquaintance and that has absolutely no limits. It could be their uncles, cousins, in-laws, or even their own fathers. The whole family’s reputation is put on stake, and so, no one would ever listen to their accusation despite knowing that it was the right thing to do to make a full stop. As far as workplaces are concerned, a person could be an employee or a subordinate under somebody and that might affect her decision-making at that particular moment.

People wouldn’t believe her statements if she was too late. It does NOT conclude that it was a false charge just because she couldn’t expose the culprits when the time was right. I wish people were mature enough to understand another’s perspective. Any kind of harassment is more of a psychological thing than physical. A woman or man can get raped if the other party keeps exceptional recklessness and makes threats. A woman may complain sooner or later but men NEVER do because they are pictured as somebody who are always ready to copulate or be intimate with someone, or labeled as being homosexuals.

And then this happens – indecent remarks by the Indian politicians, including women, who don’t feel even a fragment of empathy towards the victim and her family – quite practical reason why one hesitates to come forward in the first place.

A lot of individuals also show gender-based bias either towards men or women or a trans-person. Some think that women who accused men of advances must always be right, others would simply label women as the primary sinners who always want to play a victim and accuse men, especially of rich class. When it comes to transgenders, violence against them isn’t even considered as a serious offense and that the offenders need to be put behind bars, or perhaps sentenced to death. Transgenders are no exception. In fact, they are more likely to get attacked in some form, molestation and rape included. 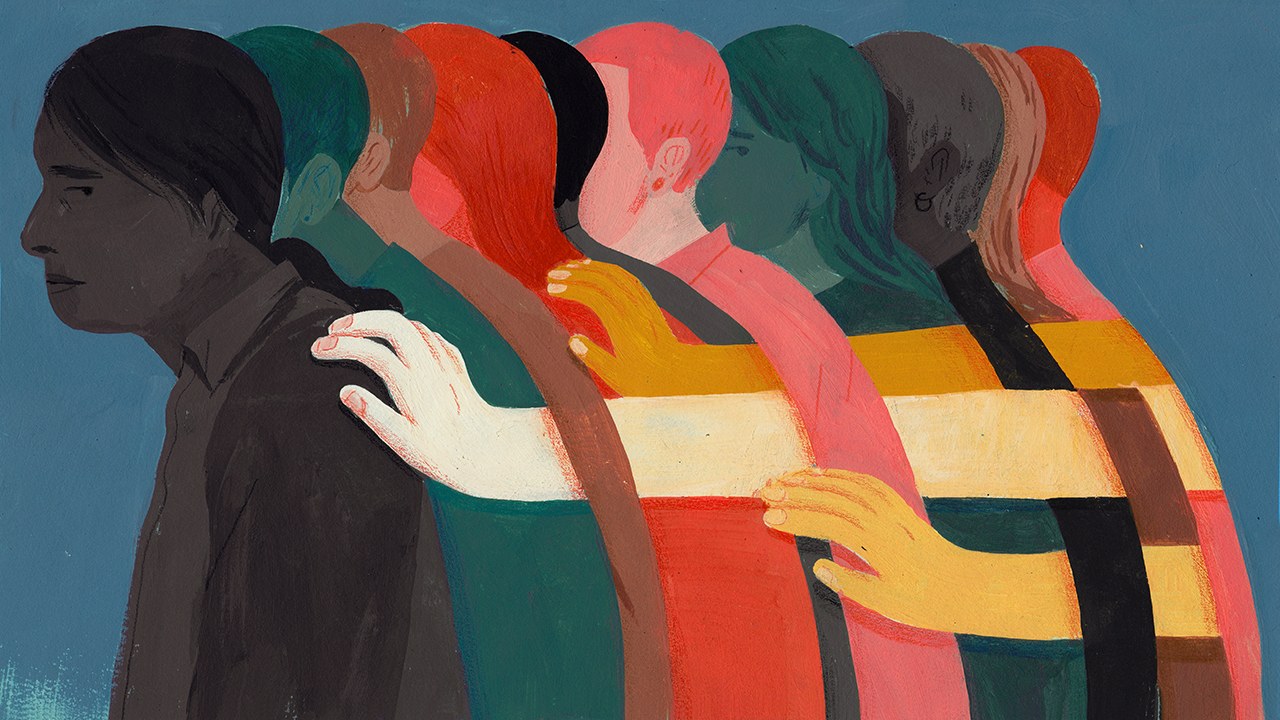 “Some trans people of color, like Eisha Love and Ky Peterson, have been prosecuted when they defended themselves from their attackers. Love was held in prison for three years and nine months over an incident that occurred while fleeing a hostile group of men, while Peterson is still serving a 20-year sentence for killing his rapist in self-defense.”

Furthermore, there is a lot more to this. I still remember somebody proudly telling me that her daughter does not allow anybody to touch herself and she had trained her to scream loudly if someone does that. The woman clearly had a fractured idea about a “good touch” and a “bad touch”, and that someone would always see her child as an object, despite there are healthy and affectionate gestures that we humans take part in. If her daughter grows up, she would most likely take each male’s behavior as a sinful act against her, such as compliments (nice dress, for instance) and addressing her using the words like “dear”. She would most definitely keep conflicting views on the subject matter even in her later years and that would also affect how she may parent her own (future) daughter. 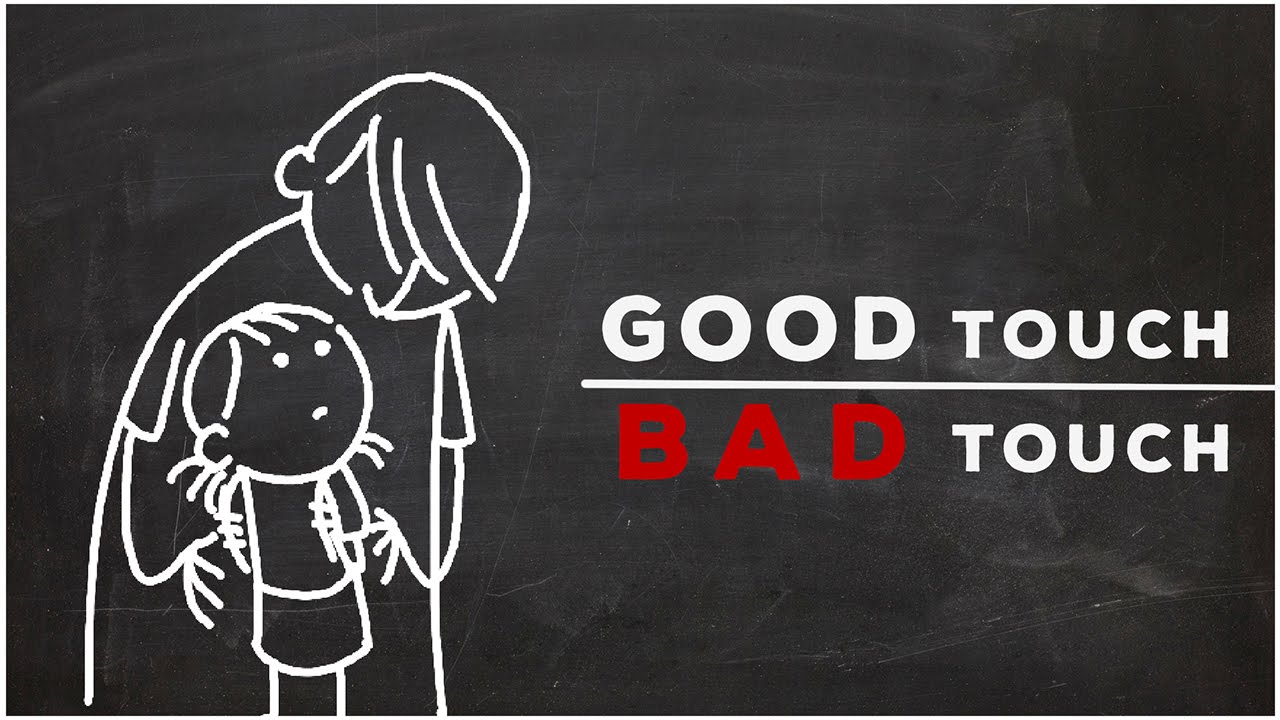 A few decades back most women were left unheard and their voices remained silent because of social pressure. MeToo intends to bring a positive change in the same society so that the present and upcoming generation do not stay mute out of fear, but have enough courage to speak up what is unacceptable. This is very much needed as they are ridiculed when they go to the police station in countries like India.

“People’s lives are being shattered and destroyed by a mere allegation. Some are true and some are false. Some are old and some are new. There is no recovery for someone falsely accused – life and career are gone. Is there no such thing any longer as Due Process?” – Donald Trump

It is not necessary that all allegations could be true, but just because someone might falsely report against somebody should not be the core reason behind why the cause should not be fuelled. As a matter of fact, even murders are proven to be wrong but excluding the punishment of someone who kills just because of fake complaints would be plain foolish. The laws against a murderer exist and I expect the same for someone who truly threats someone else out of pleasure or control. The regulations are there in my country but take too long to execute that no one wants to involve in it other than just silently suffering or observing. Moreover, being blamed for faking it is even more mentally damaging than one might imagine. And do not forget that a person may never recover from the trauma (Post Traumatic Stress Disorder or Rape Trauma Syndrome) she has had been going through, a kind of “recording” that consistently plays in her head till her entire lifetime. The psychiatric counseling is there but the access is very limited.

I support MeToo movement as it is the first step towards awareness illustrating how serious the crime can be, and although it focuses primarily on (cisgender) women, it should also include the plight of (cisgender) men and transgenders.