Phoenix – Rising from the Ashes Symbolism

Life sounds too lengthy, yet is literally scanty. Many of you might have experienced that small children, say your siblings or your own child, just grow(s) in front of you and the decades seem like a blink of an eye. Those who were young and swift became old, fragile, vulnerable, and sluggish, and will die sooner or later. What happens next has always been a puzzle. You may go to heaven or hell or reincarnate in the form of a new life with fresh physical body discovering new experiences along with the old memories that your pineal gland stores so that you spiritually grow and finally attain Moksha and reunite with the Source.

These kinds of information are collected from different sources which may or may not be true; in fact, we may have collected really minute piece of details and the real experience could be even more blissful beyond our imagination. All of us fear death except those who are truly enlightened. Death seems frightening to us because we are so confined to the endless greed that this place called as Earth seems astounding. We want to accomplish certain goals and after achieving them we set new objectives. We cannot actually get everything that we desire and those desires are buried or cremated with our corpse. We are afraid of being a failure forever. If rebirth truly exists, those desires keep alive and subconsciously we make the same motto in that new life, fighting indefinitely against those who come our way. Our thoughts decide what kind of life we are going to lead in this lifetime and beyond. 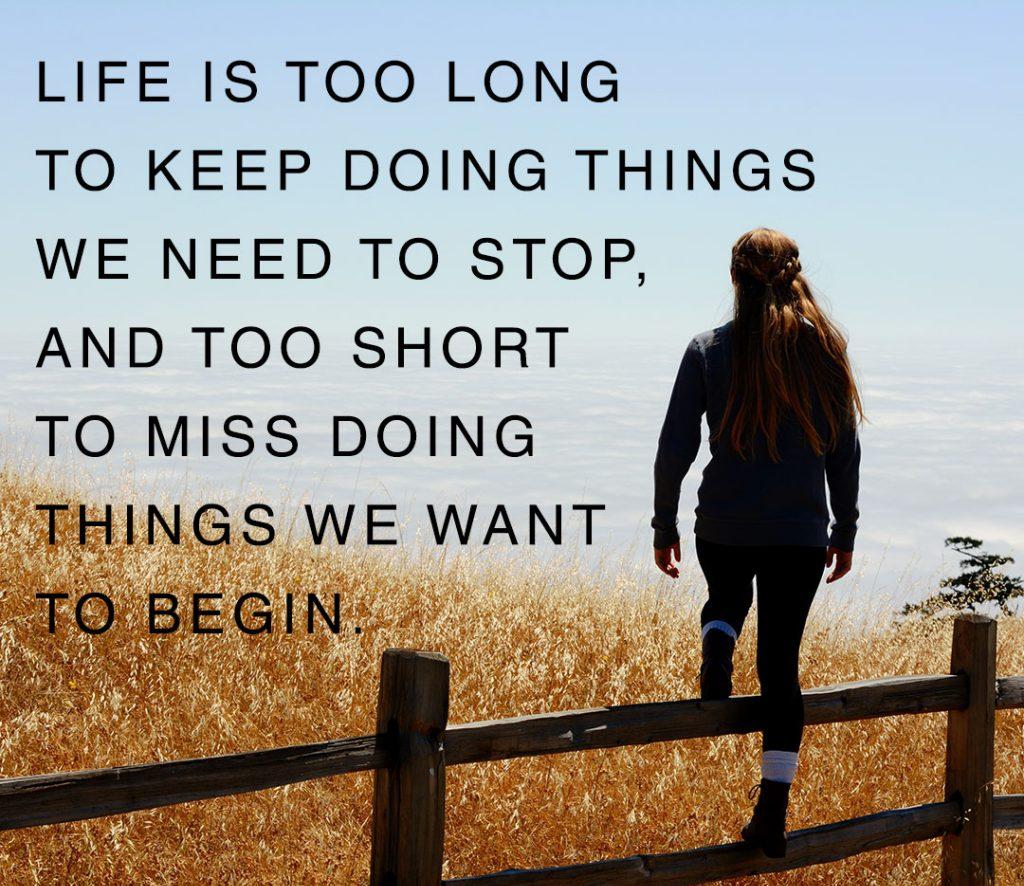 Now the thing is, not each one of us have dreams and objectives. You can see people around who just lead their life the way it is without doing much about it. Say a vegetable seller who simply wants to financially contribute in the family or may also be the sole breadwinner. If someone is born in a family coming under Below Poverty Line, (s)he will most likely beg for the rest of their life, or perhaps steal stuff for survival. And then we begin to complain that we simply took birth in the wrong place at the wrong time and among a bunch of useless people. Our brain would just pinpoint faults on quite much everything.

Consciously we are aware of this life which we currently lead. Believing blindly on some theoretical gimmick and hoping for the best in another birth just because somebody said so won’t be fair to ourselves. So, let’s assume that we have one life and we ought to focus on the right things to take better decisions and control over what comes next. Even if the reincarnation thing is there, we would be already more sane, mature, and spiritually well aligned with the universe. The rewards are the results of what we think and do, but if we focus more only on the rewards to come and keep up the edacity to be always on the advantage, we are going to end up being miserable.

Have you ever observed somebody who simply follows the protocols without questioning and then remains upset because the expected results didn’t show up? I’ve seen those in plenty. They have perceived this quote – “Whatever goes around comes around” – very differently. For instance, most people don’t donate money to needful because they are caring and empathetic, but because they expect accolades in the future and the afterlife. Phoenix is a mythical term in the Greek mythology that refers to rising from the ashes. If we take it metaphorically it cites to surrendering our old beliefs and replacing everything with the new exploration that is there and yet to arrive. Our old belief patterns are (mis)informed by those who live with us under one roof and neighborhood. Most people want a person to believe in certain ways and there is absolutely no room for contradiction or opinions that hold different dimensions. And there are varying topics about which we can debate without conclusions because despite growing in similar backgrounds our viewpoints would definitely differ and people are reluctant towards listening to what others have to say.

The way we think defines what kind of path we are going to lead. Our thinking patterns never remain the same but keep on modifying with experiences that we encounter. This affects our future decision-making. When it comes to life-based understanding, not everyone develops a mature mindset. If one needs to mentally grow (s)he has to have infinite failures and disappointments. They simply cannot suppress their real motto and start living a spiritual life overnight. For instance, if we are born in a middle-class family and wish to be rich, we can’t quote “money is not everything” without actually experiencing money in bulk to understand this statement in practical sense. A person is likely to work in different ways to achieve what he wants from his life but it is not necessary that success would be received soon. In fact, it is a gradual process and the term “success” too changes by definition in our head.

Goals vary in case of each individual. For instance, a woman who has been sold or kidnapped would try to escape. This very escape would become her ultimate life’s goal until she achieves it. Now there is a high possibility that she keeps on trying and finds out that there is nothing she could do about her situation and would accept this as her fate. Very few would be desperate to get it by hook or crook even if that costs their life.

Another example could be that of a student who wants to crack an entrance examination about which she thinks that that is the only way she could get admission in a renowned college institution, and there is no other college that serves her criteria of excellence. Her desired college clearly has a reputation of high standards and it would be the matter of prestige to study inside that premises. But what if she never achieves that even after consuming months of hard work and perhaps even after an year drop? Her dreams would be shattered. And do not forget about the money her parents might have invested and the time that has already gone. Moreover, she is left with no more attempts. Her neighbors and classmates are already aware of her preparation and would keep on asking countless questions. This gets depressing with time and she would most likely feel worthless. If the mindset intensifies, it is quite probable that she may have suicidal thoughts or might even attempt for it! 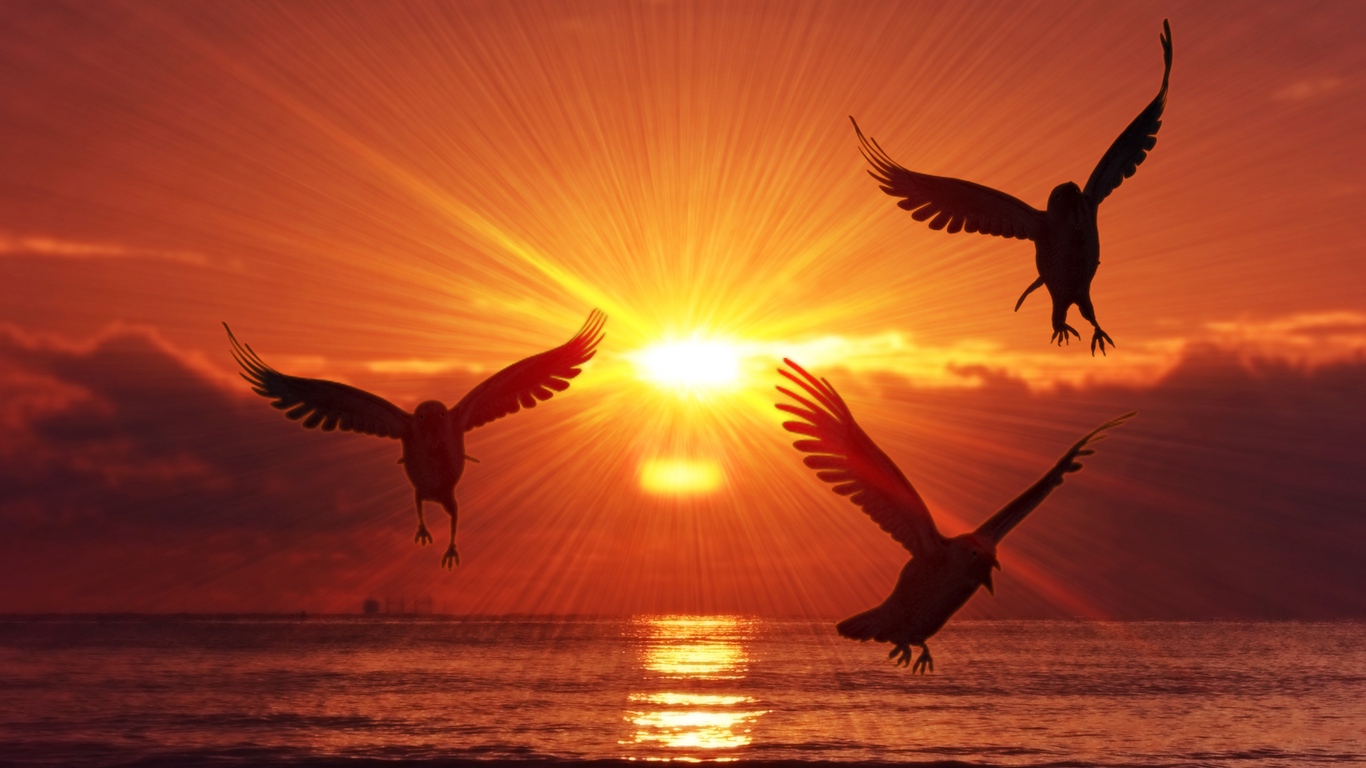 It is not just about studying or making a successful career. The feeling of worthlessness can be felt at any point in time. If you already have a job you may worry about not getting good hikes and promotions. You may also lose few of your family members in a car crash and the loneliness suddenly creeps in. There are people who are unemployed and have no family member or a friend to request support. Furthermore, there are people who simply judge without knowing the whole story, and on rare occasions, it also includes those who are deeply related. The list is incalculable to grieve.

Self-motivation doesn’t happen like a snap. It takes courage to admit our failures. Once admitted, we can work for our betterment and the efforts could be put on varying regions altogether. What I mean to imply is that we have no practical control over circumstances and the phase of failures could seem endless. If we consistently worry about the future we won’t be able to concentrate normally. Being anxious and stressful leads to a painful journey. Our situation may not necessarily be that bad, yet we just over-emphasize everything.

There are ways using which these kinds of patterns can be halted. First of all, let the emotions flow. Seek psychological or psychiatric counseling if need be. Monitor your thoughts closely and try to understand where it all started. Acceptance and forgiveness are small words but allows a person to make peace within. Accept that whatever happened has already occurred which cannot be undone and there are better opportunities waiting ahead. If you keep on dwelling in the past you will not be able to live at the present moment and the future would be directionless as well. Forgiveness frees our mind but there is no hurry. Take your time and then forgive ONLY if you are ready. It is NOT mandatory to forgive. Moreover, forgiveness does not imply to forget whatever has happened and start the same kind of (friendly) association with people previously involved. It still requires healthy boundaries to protect oneself.

I personally believe that once we see success and failures as mere phases in life and that nothing is permanent, not even our life, let alone our so-called achievements and setbacks; miracles are bound to happen. Rising from the ashes is associated with keeping the head always high with a raw intention of never-ending universal discovery.