What a modern woman wants to see in her potential partner?

Time has been changing and so does the attitude of people about each other. We cannot determine what will happen in the coming centuries because of the variations in the literature. This is the main reason why the previous generation would follow different cultural rules and why the new generation doesn’t. There are variations in their expectations as well.

Women, in particular, had modified themselves a lot and will keep doing this and that depends in which era they are living in. In ancient India, women would choose their grooms among a bunch of potential candidates. Then came a time when they were not allowed to even see their future partner until their own marriage. Then countless movements were initiated just to make a stoppage of existing norms that were outdated and didn’t support those who were ambitious and had different desires. Women empowerment is the superset of them all.

We still fight for justice because we fail to entirely change the society’s general viewpoints, but we cannot say that ALL women are deprived of their rights and still can’t think about choosing the right partner. We have moved ahead now. We see lots of examples of women being the sole breadwinner regardless of their current status; wear what they want, go for dating, file for divorce in case they are not happy, and so on.

A modern woman of current generation wants to see a few points in her partner if she is looking for a serious relationship or marriage, perhaps. There could be those who might not agree with all these but most of them will admit to most points. Following is the explanation in point-wise manner about what a modern woman wants to see in her partner. 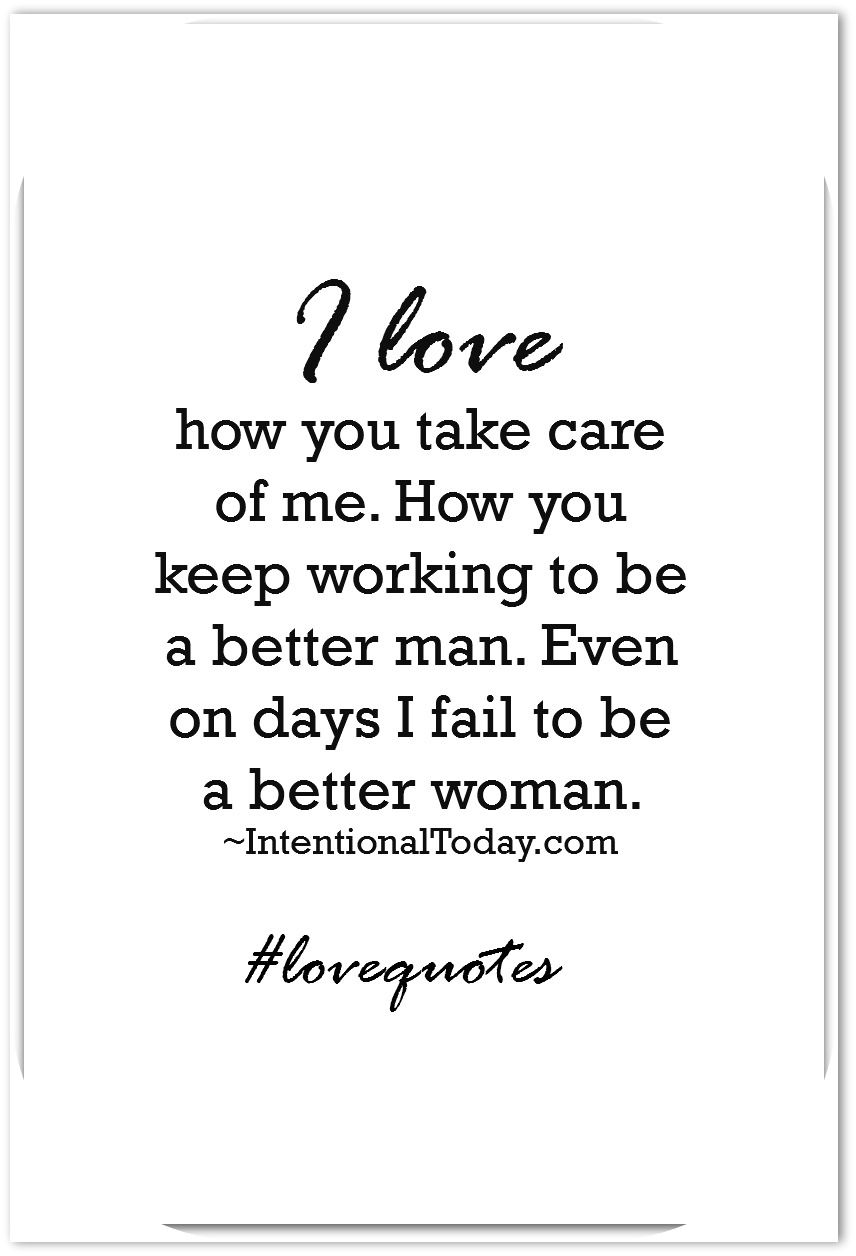 What a modern woman wants to see in her partner?

You may also hear women saying they love tall and handsome guys. Looks are based on how we perceive people. Appearing attractive isn’t a hard core fact, but a viewpoint. One may like a fair complexioned person, another may appreciate dusky individual more. There are people who are spiritual by nature and so appearance do not matter to them much. You get the point, didn’t you?

The term “modern” itself is a misunderstood term. Everyone is going to perceive and define it in his/her own way. Some would associate it with a kind of an individual who has her own terms and rules and wouldn’t adjust in accordance with her environment and people; others would link with education, clothing, etc. It simply means a person of today’s day and age who expects equality and has set new standards which do not corelate with age-old patriarchy. This is required because traditions only sound good if one is not bound to follow, else it is nothing more than an obstacle. 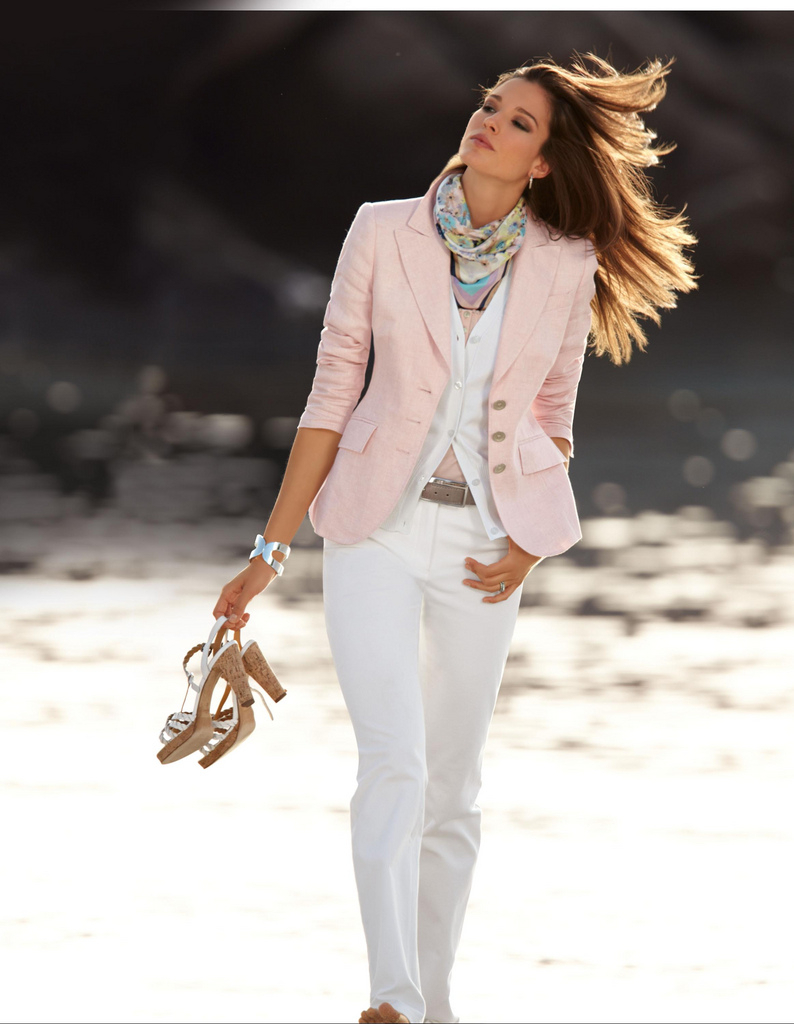 Each individual is different. Some people want to control others because of their leadership habits. Some people want to get controlled by others. This is all genetic. This applies to women as well. A dominating woman would be compatible with that kind of man who is subconsciously submissive, and vice versa.

There is a common stereotype that all women are gold diggers, which is NOT true. There are a lot of them who would always love to earn by themselves. I would still blame the society for creating gold diggers in the first place because of their saying – men are supposed to earn. Even all women aren’t perfect but everyone has a right to choose what they really expect. At the end, all women want to be loved, cared, and appreciated for what they do, or what kind of personality they hold. If she finds “the one”, she is going to improvise herself, and that happens eventually without any external push, no matter what her current circumstances are; since both the partners help each other to pinpoint their flaws they are going to get better. Ever heard “We both complete each other..” from someone you know?