7 Impact and Benefits of Being Positive in our Lives

Most people tend to advise that one should remain positive in order to stay healthy and achieve their goals. But easier said than done, most of us wouldn’t even realize to what extent it is feasible to stay optimistic. Moreover, we struggle to understand the concept, and each one of us wouldn’t get it enough of its literal meaning. So, what it exactly is. Unless we learn about the concept, impact and benefits of being positive, we cannot really attain it.

To be very frank being positive wasn’t my predisposition, but I gradually learned it. Before my preadolescence, like most children, I was too kind of a carefree kid. But we all know that doesn’t last long enough. We face consequences when we seem happy and generous. If someone is naive to misunderstand those smiles being the genuine ones, instead of actually reading the subtle negative gestures it brings nothing more than a disaster. Now, I am not here to grumble about certain events that happened over a decade back, because I have really moved on. And those occurrences were the lessons I learned that helped me a lot to grow spiritually.

Nevertheless, it is important to share our own experience in order to enable others relate with us. Except for a few fortunate ones, nearly all of us have faced issues at some point, such as being ridiculed, smear campaigned, disrespected, bullied, and what not. There comes a point when our expectations get nullified. Although, it depends on the person if (s)he really wants to get rid of those negative aspects, and they may achieve that in a specific age. This depends on the maturity level, which could be 20 years for one individual and 45 years for another. Some may never seem to learn and keep allowing other people drain their energy. 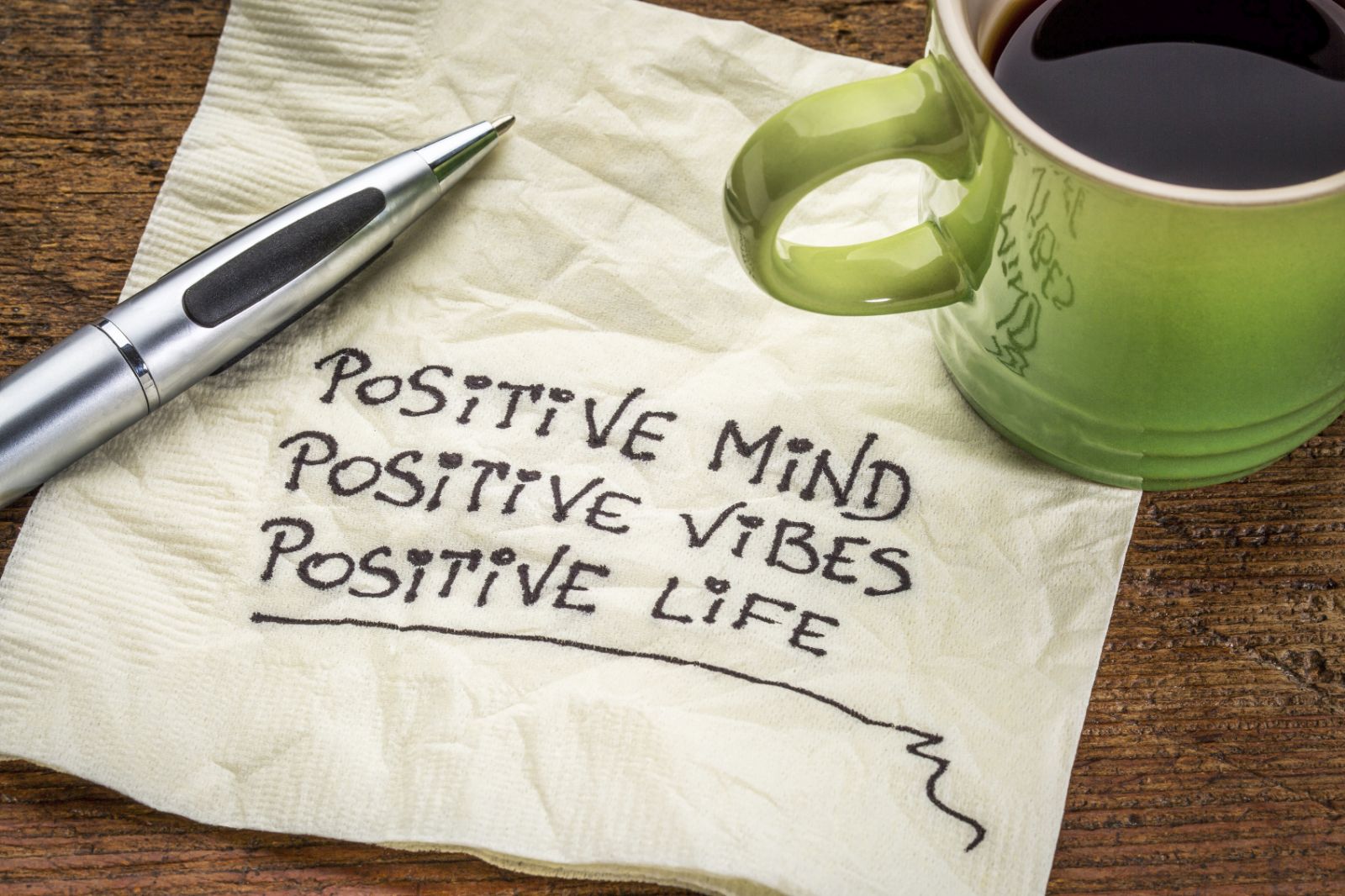 Recently I met an acquaintance who has been residing in my parents’ neighborhood area for over two decades. I was recollecting old memories in which she would adore her daughter (who is of my age) so much that she could fight with anyone who she found intimidating. She felt delightful only when she would win an argument or successfully bragged about that daughter to the point of making others insecure. She had a strange habit of complaining about quite much everything. She literally hated everyone. If somebody told her about something which wasn’t supposed to be told to anyone else, she would use those statements to exploit and demean them later.

Back to the recent event, I went towards her in order to greet with an intention to formally hug her. Her body language signalled to stop and moved her hand forward for a handshake. I responded accordingly. I told myself right after that, “Goodness! She hasn’t changed a bit!”. She still complains about her surroundings and hates everyone, and feels greater while bragging about her daughter to this day! The daughter used to be annoying (and probably still is) in the same way since she was raised by this kind of mother.

I then realized that I have changed my life’s approach. This does not necessarily mean that everyone else holds the same viewpoints. We choose which part we want to continue our life between one of the two sides of the coin. Most people are not even aware of their own thoughts and actions, but judge others too quickly. 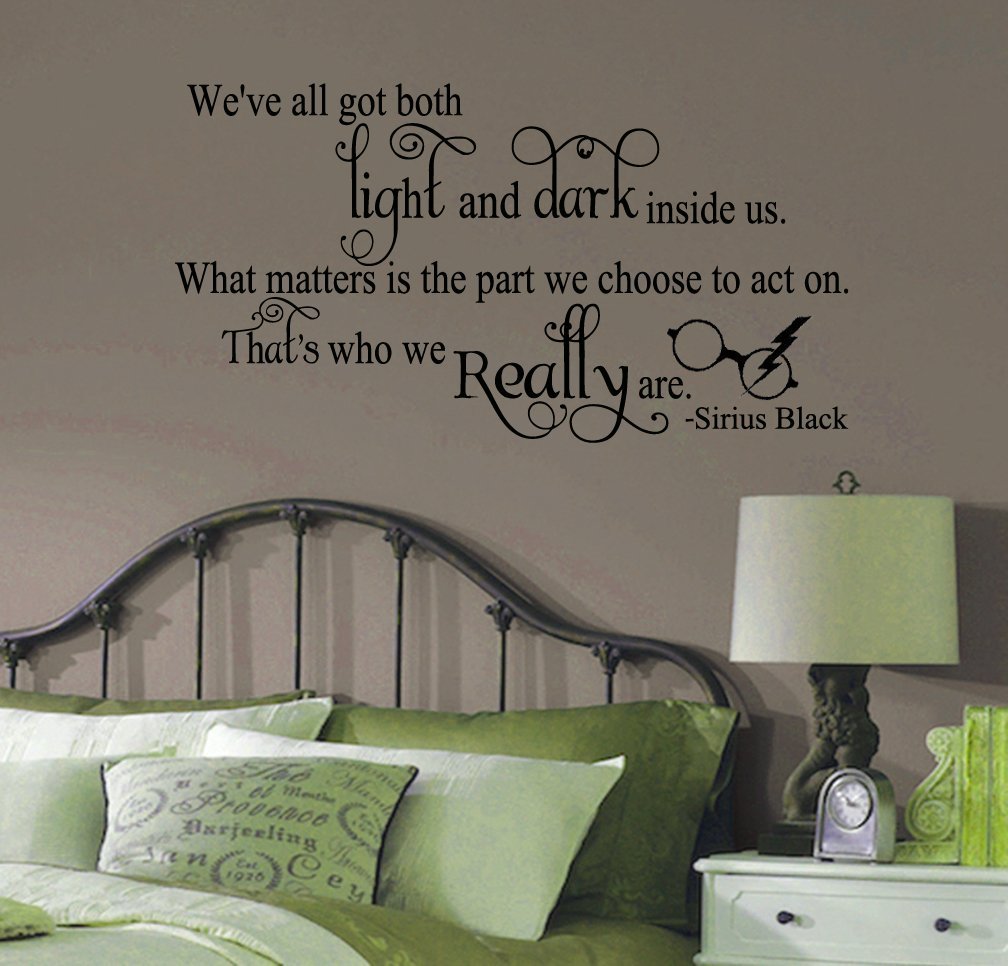 This wasn’t an overnight life’s teaching, but a series of episodes that meant to arrive in my way. Even I complained why I couldn’t achieve anything, why most people wouldn’t mask in front of me, and behaved in the exact way they truly were, sooner or later. Did I deserve to be hated? Wasn’t I worth? Was there something wrong with me, instead? I know the answers now because I have reached the extent of sanity.

Nobody deserves to be disrespected. But it is a sad world. Happiness is proportional to how many trophies you have brought to your home in order to attain and maintain the sovereignty; and how many people you have mocked or pleased at the end of the day. If you dare to fail pleasing your surroundings, you will have to learn to enjoy your solitude where your mind stays stable, else the society would swallow you.

The benefits of being positive outbalance the negative approach, which is always advantageous in many ways. Therefore, let’s focus on the good points and practice on the daily basis.

Benefits of Being Positive

1. There are lots of benefits of being positive. You get a peaceful sleep within 5 minutes of lying down on the bed. Easier it may sound, but we all know that today is the time when the mankind suffers from insomnia, getting into a deep sleep within a few minutes is a bliss.

2. Once you start learning that there are countless productive things to be done, instead of taking care of what expectations people have of you, and how much you meet those expectations, miracles happen. You will soon notice that you enjoy most of the days. You will no longer complain about the “bad day”, and “hard lucks”, because you have already learned how to go with the flow whatever life has to offer you. You eventually feel that things miraculously start doing you favors. 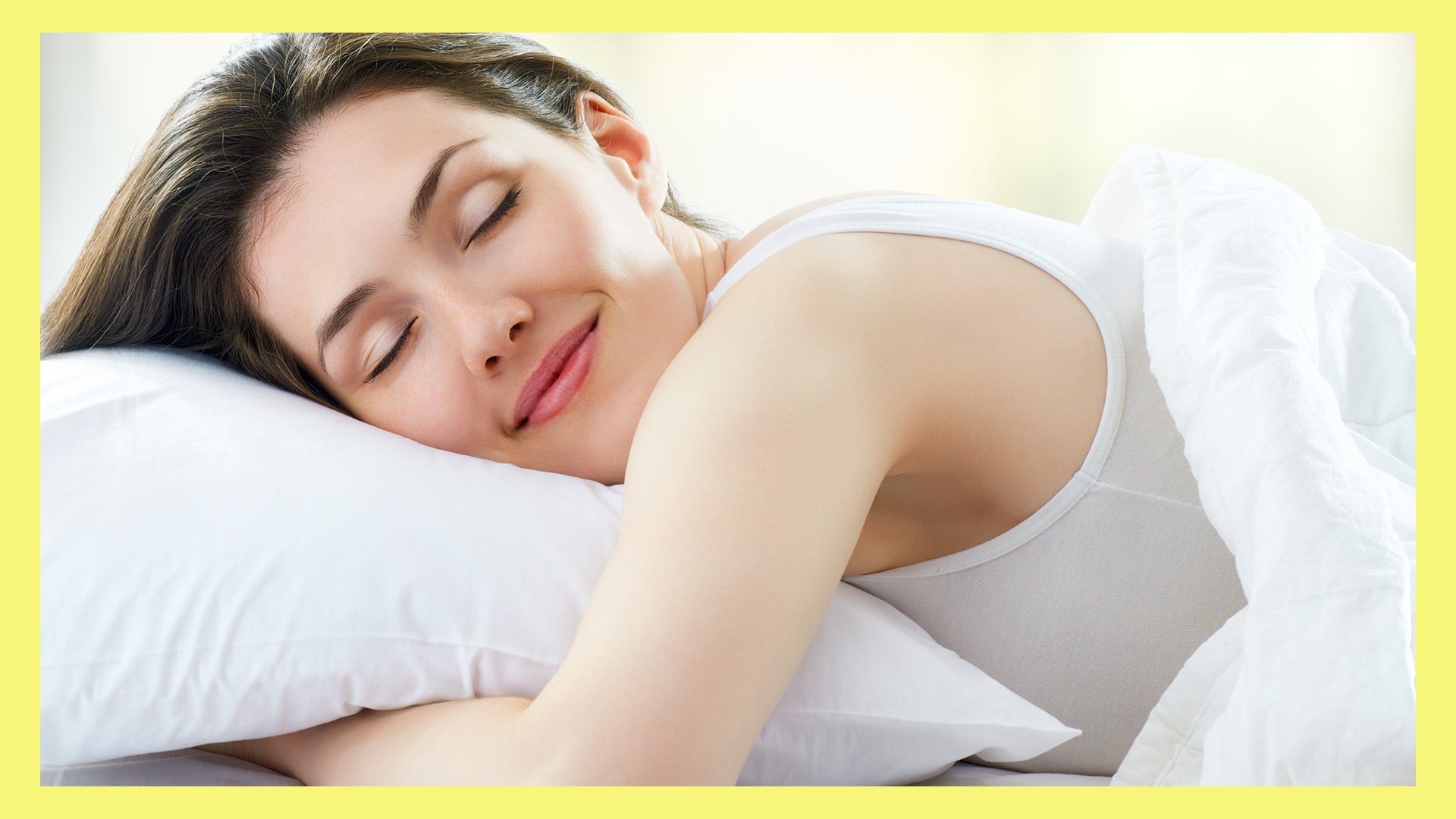 For instance, you get selected for a job interview, people start talking to you, and you are a likable person without any efforts, and so on. Your presence also encircles positive aura wherever you go. Although, you won’t be liked by each and every individual, and there would always be exceptional cases, but most people are going to emotionally associate with you. Therefore, an individual with a positive approach is able to have healthy relationships. This is important for longevity.

3. If we are positive, we perform better in all fields, be it personal or professional. This results in mind-blowing outcomes. The better outcomes magnify our confidence and self-esteem which further lets us explore the new heights. It reverses all kinds of negativity that we carried for many years. The after effects stay with us for longer.

4. Positivity lets us focus on the big picture that negative folks are not capable to pinpoint. If we have a negative attitude, we likely end up counting the troubles rather than solving them. Optimistic people can better handle the stressful situations, and escape from unworthy circumstances without guilt. This is one of the ultimate benefits of being positive.

5. It also maintains a good cardiovascular health and immunity because staying optimistic has a lot to do with the release of happy hormones (instead of stress hormones) which controls the body on the physical level and not just the mind.

6. We better empathize with people and most often understand their situations. We no longer hesitate in apologizing because we practically differentiate between the right and wrong. We understand that egotistical attitude does not help, but letting it go certainly does.

7. We aren’t vindictive anymore. Staying away from the mind games gives us inner peace and that gets so addictive that you may find yourself in a situation where you no longer enjoy the company of specific individuals, food habits, and other addictions like doing drugs and/or alcohol.

How to achieve positive thinking?

A million dollar question. Isn’t it? First and foremost, do yourself a favor by not comparing with others. Learn that each one of us has our own intellectual skills, and pace of growth. We simply fail to notice our own selves. You may observe that your Facebook feed is flooded with proposals, engagements, marriages, pregnancies, babies, promotions, foreign tours, and what not; but it is not even half the truth. It might also be a lie. A person who checked into an exotic restaurant in the social media might not even have seen the venue in real.

Comparisons demotivate us and we literally insult ourselves if we do it. We are unaware of people’s struggles, plus we have our own troubles to deal with. Most people are not aware of our conflicts, so they are nobody to judge us. One must focus on the facts rather than acting sensitive. 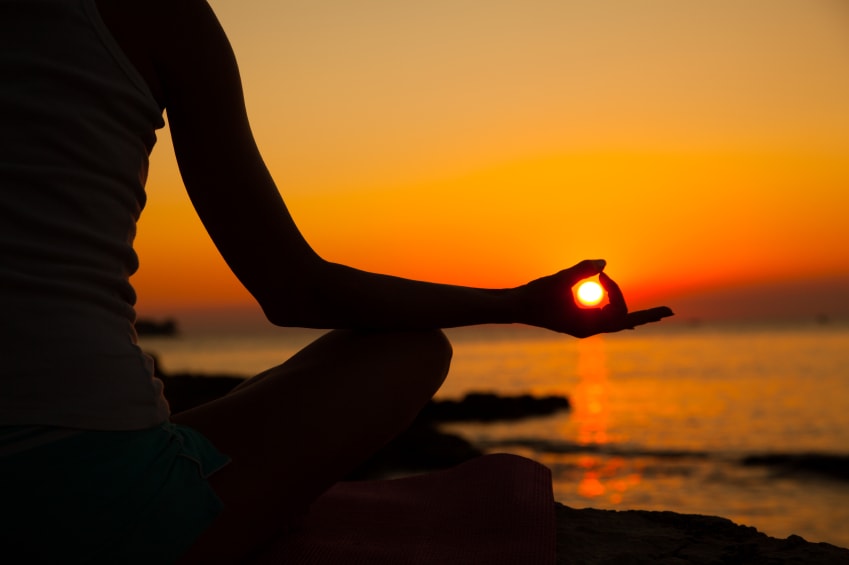 To me, meditation worked. It takes a few weeks or months, but it surely helps in achieving the optimism if we are determined to receive it. One may also get involved in hobbies, such as music, dance, art, or even physical exercise. The more we keep ourselves busy, we stop bothering about the worldly affairs because we are into our own betterment. Our mind gets conditioned into certain sets of thinking patterns, be it positive or negative. We require a total shift in our mind so as to get that level of wisdom. Practice makes things perfect!

Now, this does not mean that you should remain in a non-reactive state and tolerate intense circumstances. We do face issues and must know in what scenario it would be required to handle it carefully. But learn that vengeance would not help you later after a decade of rivalry, but acting out right at the moment would do.

Last but not the least, people tend to mirror each other. If you pass a smile, another individual is going to smile as well. If you treat them like a trash, they most likely would prefer to treat you in the same manner, the moment they get the opportunity. Hence, if you expect a favorable treatment, initiate it first.

As I said earlier, some people are miserable and focus more on negativity. In that case, make a comfortable distance with them because they are not going to change. You simply need to stay away from those who are not worthy of your time and energy. I am glad that I lost all contacts with those due to conflicts that were meant to occur.

I feel so spiritually ahead of those negative energies, and proud of staying grounded despite inner as well as outer conflicts I had to deal with. I don’t really get it when people associate their present negative behavior with their past experiences. One must learn that the world remains the same, only our viewpoints differ.

Tags: Benefits of Being PositiveHow to achieve positive thinkingimpact of positive attitude