7 Myths and Facts about Transgenders!

Gender identity and sexual orientation are still mixed up giving misconception to people. Transgender problems have become the main consideration in the fight for LGBTQ rights. Transgenders are people who have a gender identity which is different from that they are born. It is important to let the society know what it has been believing is not the truth. There are so many myths surrounding the transgender people that even intellectuals also continue to believe. But the truth is that fact cannot be kept in cover forever. Following are few statements that public think about transgenders.

1. Transgender people make up a third gender: This is the first and foremost blunder people believe about transgenders. Except for those who are biologically born as intersex most of them explicitly recognise themselves as a male or a female. They aren’t part of a third gender. They are, by all intentions and faiths, men and women like us. Their expressions may differ though, meaning, the way they dress, behave, or present themselves in front of the world.

2. Transgenders are gays/lesbians: Gender individuality and sexual orientation are two entirely different things. One is what gender we see us as being. The other is what gender(s) and sex(es) we are bodily and romantically drawn to. Knowing one doesn’t inform you about the other. 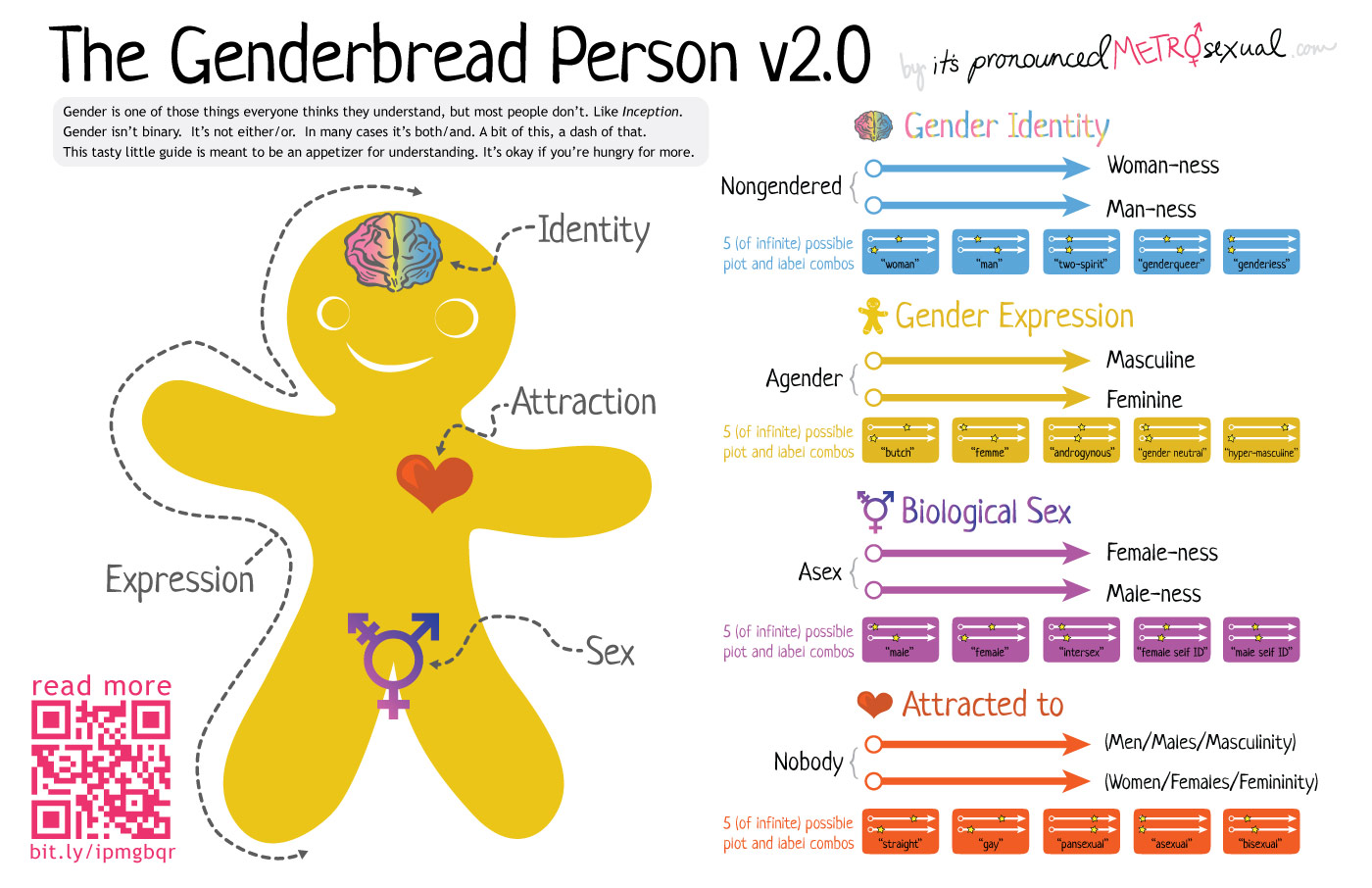 4. Transgender people have insane lives: This is most probably one of the most common myths about transgenders. Many people think that transgender people are having some kind of a different lifestyle which is crazy. The truth is that they live just like every other human being but the society they live might make them mad. They do everyday life chores like us. They go to the market, do shopping, cook, eat, care for their children, send children to school, and so on.

5. Transgenders are confused: For the reason they are different, doesn’t mean they don’t know their personal identity. Trans people have a gender and they identify themselves completely at a specific age. They may be men, women, queer, or other genders. They can distinguish their sex. This can be confusing to public who occupy the traditional gender roles, but to the transgender person, it is not complicated. That said, coming to the consciousness that you are trans, and coming out openly as trans, in a culture that doesn’t believe or follow you, can be very upsetting and harmful. Many transgender people have struggled feeling “defective” or “wrong”. This is a social enigma, not a gender identity dilemma.

6. Transgender people are mentally weak: Its real that several transgender people undergo through mental malady. But it’s not due to their gender status alone! It’s because in a patriarchal society, being gender exception causes a lot of suffering. The intensity of the distress in most cases lead to mental disorders. This examination is significant because it shows us that this person is having trouble and some attention is needed to help.

7. Transitioning is as simple as one surgery: This is also one of the most widespread myths about transgenders. Transgenders can’t just go through a simple medical treatment or surgery to attain the state they want in society. The legal challenges are just one of the many hurdles. The local, state and federal laws can make it unmanageable for transgenders to sufficiently complete their journeys. All these processes take years to achieve. Countries like India have added the third gender in its constitution, but that belongs to only those are born intersex and males who identify later as females – who most likely join the hijra community. As said earlier, everyone does not recognise themselves as a third gender, the legal battles are endless.

Transgenders are living away in isolated communities. The idea of exposing the myths and facts about transgenders is to spread awareness. People should embrace the truth and accept them. If cisgenders leave them to suffer in poverty, ignorance and unemployment, we may regret the positive changes we could do! So, let’s join hands together to remedy the problem.