1. Nagging – Complaining about literally everything is mentally exhausting for most men. Yes, they all want to make you happy and would go to any extent if they really care about you. But sometimes, they too get involved in a hectic schedule or simply do not know how to act, behave, etc. because they aren’t experienced people themselves. Complaining every now and then degrades them and they would start losing interest in the relationship. There are many habits they too want to improve for sure, but appreciating whatever efforts they make for you doesn’t hurt. Does it?

When your man does not keep things in the right place, you have the authority to speak that directly. But, you should also speak his positive side if he does some of his duties properly, such as preparing coffee for you, dropping kids to school, buying groceries, going out for shopping with you (and keeping his calm!), and so on. 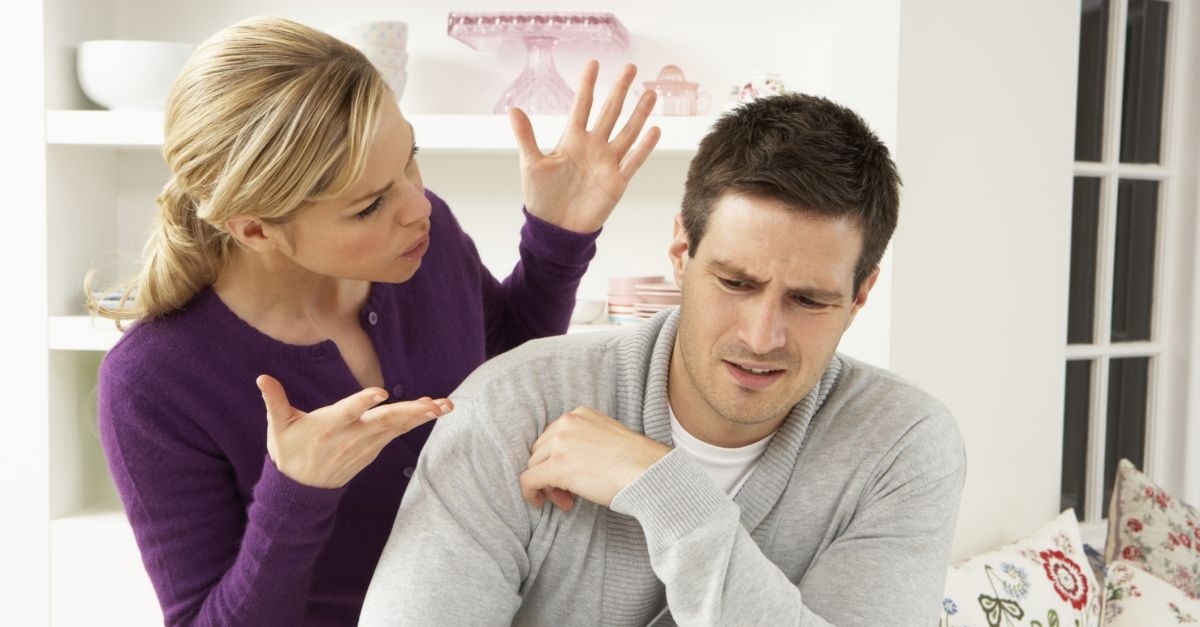 2. Being dramatic – Whether these kinds of women are upset or happy they always act in a hyper manner. This involves crying or laughing too loudly and making everyone uncomfortable, and your partner embarrassed! The situation gets even more awkward when you enter a quiet restaurant or a funeral, or similar social settings. This statement isn’t mentioned because you are a woman and you are supposed to do that. It is because just as you are independent to lead your life the way you want, the people in your surroundings deserve some privacy and a little bit of peace as well.

3. Talking too much – It is a common trait for women to speak too much. In general, people who talk less likely date talkative partners and vice versa. But sometimes, it is all about the wrong timings! Men find women speaking literally on impractical subjects and so they find it extremely annoying if they are being forcefully listened to whatever these women talk about. So, my advice is to note the circumstances and mark your words!

4. Being overly obsessive and jealous – The over obsession could be about anything, like talking only about specific subjects, not listening to your man’s priorities and feelings, but keeping your demands first and foremost. Being jealous too is a kind of obsession if you find yourself always pinpointing his behavior in front of other women. His actions could be normal, but your overthinking would kill your mood as well as his.

5. Getting insecure and needy – If you keep on thinking that your partner is eventually going to leave you then you are doing no good to both of you. It is better if you do not indulge in a relationship in the first place. Sometimes, people simply require personal space to recharge their batteries. This absolutely does not imply that you are going to get abandoned by him for permanent. But if you keep on thinking about the kinds of stuff like “he is going to leave me”, “he is no more interested”, “he doesn’t speak to me now”, then he might have second thoughts. It was not because he planned to leave you, but you pushed him into that kind of situation. Try being an independent person, financially as well as emotionally.

6. Showing clingy behavior – Do you find yourself always texting or calling him 24/7 like a satellite does to a mobile device? He wouldn’t appreciate this attitude if it lasts for longer than a few months. Initially, people are eager to know more about each other, but later on, it freaks them out. If you need to speak to him even if you know that he is at his workplace and is extremely busy then you have to make a self-evaluation on this. No, he does not lie to you, but he might do that later if you cry about useless stuff all the time. You do not need to bind him emotionally and he will still stay if you give him the required space. Would you admire a person who suffocates you mentally? 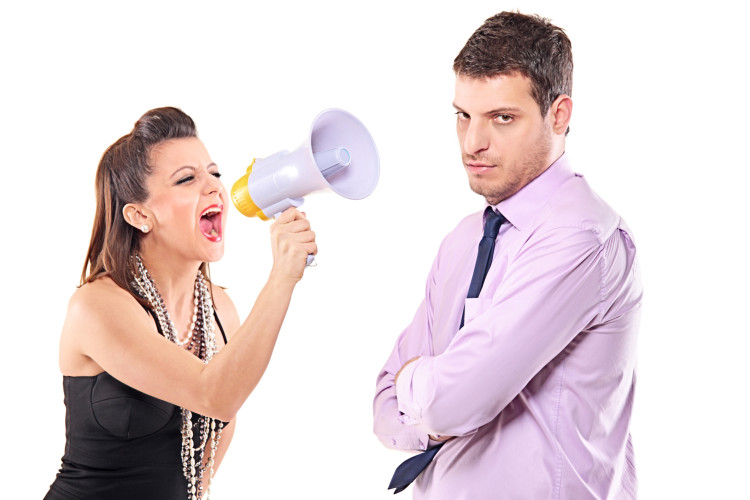 7. Acting too pushy and control freak – You always want things to be done your way and you intend to ignore another person’s priorities, feelings, emotions, explanations, and so on. You manipulate your partner into doing things that he usually doesn’t admire, but he still does that for the sake of continuing the relationship. This pisses him off, making him believe that you never care about him and are too insensitive.

8. Confused characters and awful decision makers – Those women who give mixed signals about what they exactly want are a huge turn-off for men. It is not playing mysterious and interesting, but untrustworthy of whatever is being said or done by them. This is because they always tend to change their decisions at the last moment. It does not matter whether it is about deciding which meal to choose in a restaurant or what dress to wear, they never find themselves being clear on the subject. This would leave your partner doubtful of his efforts he is investing on you, whether or not it would be worthy enough, because who knows you might never take him seriously!

9. Expecting another person to guess what’s on her mind – Most women are not in a habit of speaking things directly and so they unnecessarily make a situation even more complex. Men are particularly bad at this and so they never realize that whatever a woman says is not exactly she meant.

For instance, if your man asked you whether he could hang out with his buddies and have a “guy” time then speak that directly what exactly you feel. This is because saying “yes” and acting moody and irritated would never give him any hints, that you never wanted that. This will rather make him believe that you never speak your mind.

While we all know that nobody is perfect, but discovering certain things, and acceptance is what makes a relationship last for longer. We call it maturity if you are sensitive towards your partner’s feelings and eagerly want to work on improving specific traits of yours. The same goes with your partner. Communication is the key factor and so is the behavior accordingly. Couples whose relationship last for longer aren’t the ones who never fought. They are the ones who know each other so well and have adjusted their minds. Most happy couples fight and resolve the matter through direct communication and apologize if they find themselves at fault, keeping their ego aside. The best part is they never get bored!