Are you dealing with your Inner Critic currently?

The ‘inner critic’ is more of a psychological term. Everyone carries it to a certain degree. The one that scolds us even if we commit slightest of mistake, or even worse, have not done any, still find that this wouldn’t let us sleep in peace. It consistently pokes us as if we are not good enough and never will be, no matter how hard we try.

I deal with my inner critic on the daily basis. I don’t really remember when it all started. The only thing I remember is, it was there since I entered my middle school, till throughout my entire academics. I was not considered as a potential candidate to explore my capabilities. To my belief, the trouble began when I actually believed people who would judge me based on how I represented myself and wouldn’t mind demeaning my image. Unaware of the consequences, even I stopped bothering how I should behave. My idea was simple. I presented my real self, that most individuals hesitate exposing, expecting people to like me for who I was, not based on the falsehood. Little did I know that that would greatly impact my own future.

I trusted whatever I was told, due to the fact that my mind was positive and would directly consider others as good as I was. I couldn’t detect liars and absolutely wouldn’t understand what gossips, politics, mind-games, jealousy, and greed were. I was not competitive and couldn’t relate how people were so interested in using their mind in unproductive activities. I thought that once I study and score better grades, everything would return back to normalcy. That, of course, wasn’t happening in the coming years. 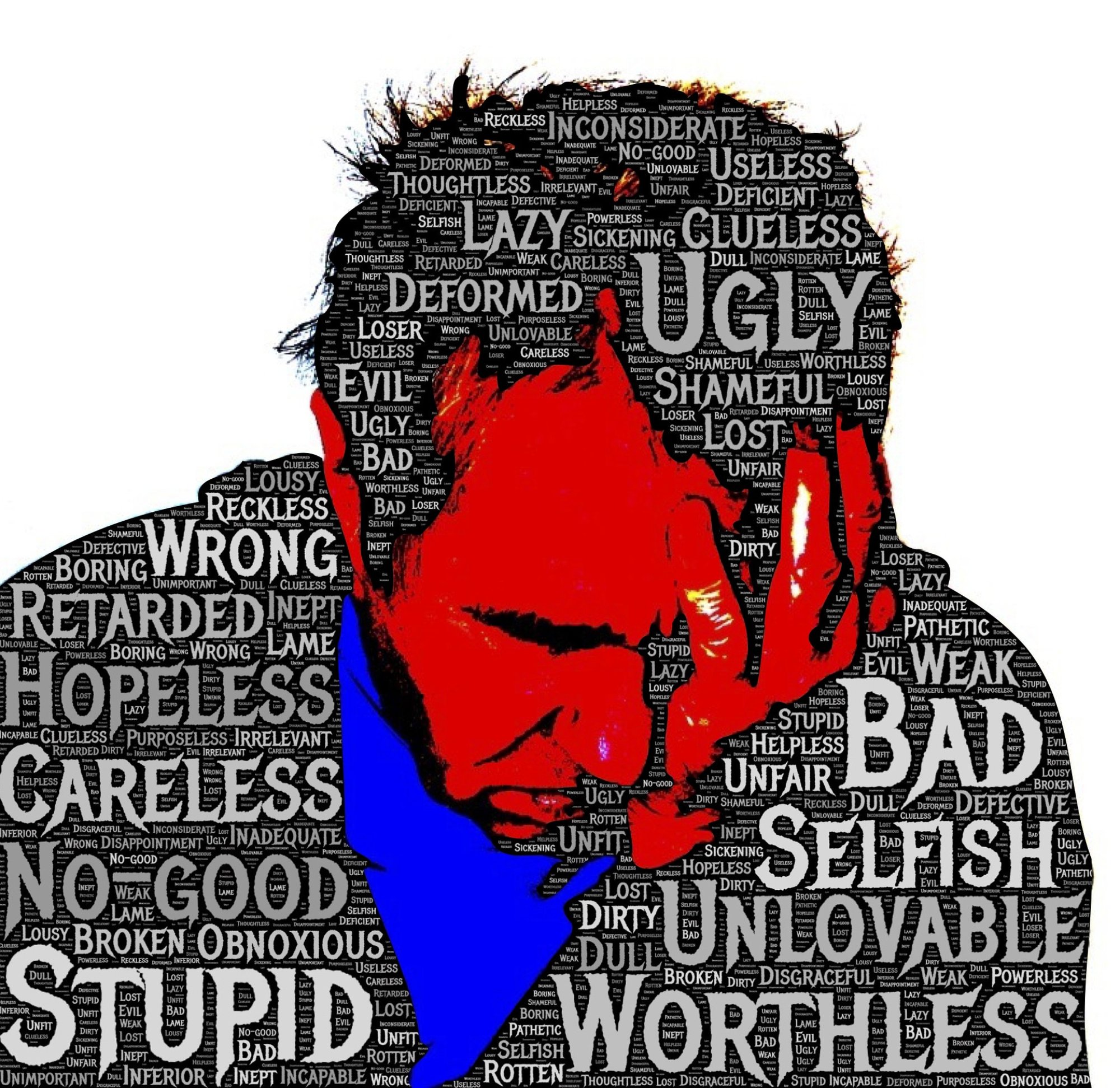 The criticisms make us better because we continue trying to improve our worth among a bunch of futile individuals. There comes a point when we know that we are better and those around us don’t stand a chance in front of us. Obviously, proving ourselves at this point holds no meaning because we are way ahead of them.

Being too generous is a slow poison. No matter how many times you refresh your mind, your surrounding would try its best to ingest that positivity that is there inside of you, leaving you extremely miserable; to the point that you question your own existence that why you were even there in the first place among this cunning mankind whose materialistic desires do not cease to exist, and they wouldn’t even mind deceiving each other making you a clueless individual. But you are still there holding that empathic soul, hoping that you return back to the Source from where you came from because you simply do not ‘fit’ as if your own birth was a blunder.

I live in the world of cut-throat competition. Prosperity to most people is no less than winning a blindfolded lottery. There came a point when I felt directionless and found no significant progress in me. I was not even sure whether (or not) I was approaching the right path. I wondered where the fault could be. I meditated, A Lot! There I discovered many aspects of this life.

I wasn’t aware of why people mistreat each other. My close pals and well-wishers didn’t know either. I discovered countless things all by myself. The most important of all was – people behave the way they truly are. If someone mistreats you, bullies you, or tries to put you down needs to deal with his own complex mind which is basically vulnerable. And yes, it is not your fault! Those who show hate towards you, subconsciously hate themselves. I wish I knew this a decade back. The literal sensitivity that I carry in my DNA was magnified even more, all thanks to my surroundings where I grew up.

My mind was so conditioned to the existing norms that I kept on criticizing myself, irrespective of the improvements I would make. I don’t say that I reached greater heights to this day, but the fact remains intact that I developed lots of skills. If I turn back and think how naive I was by recalling a number of incidents, I truly feel a substantial wave of annoyance. 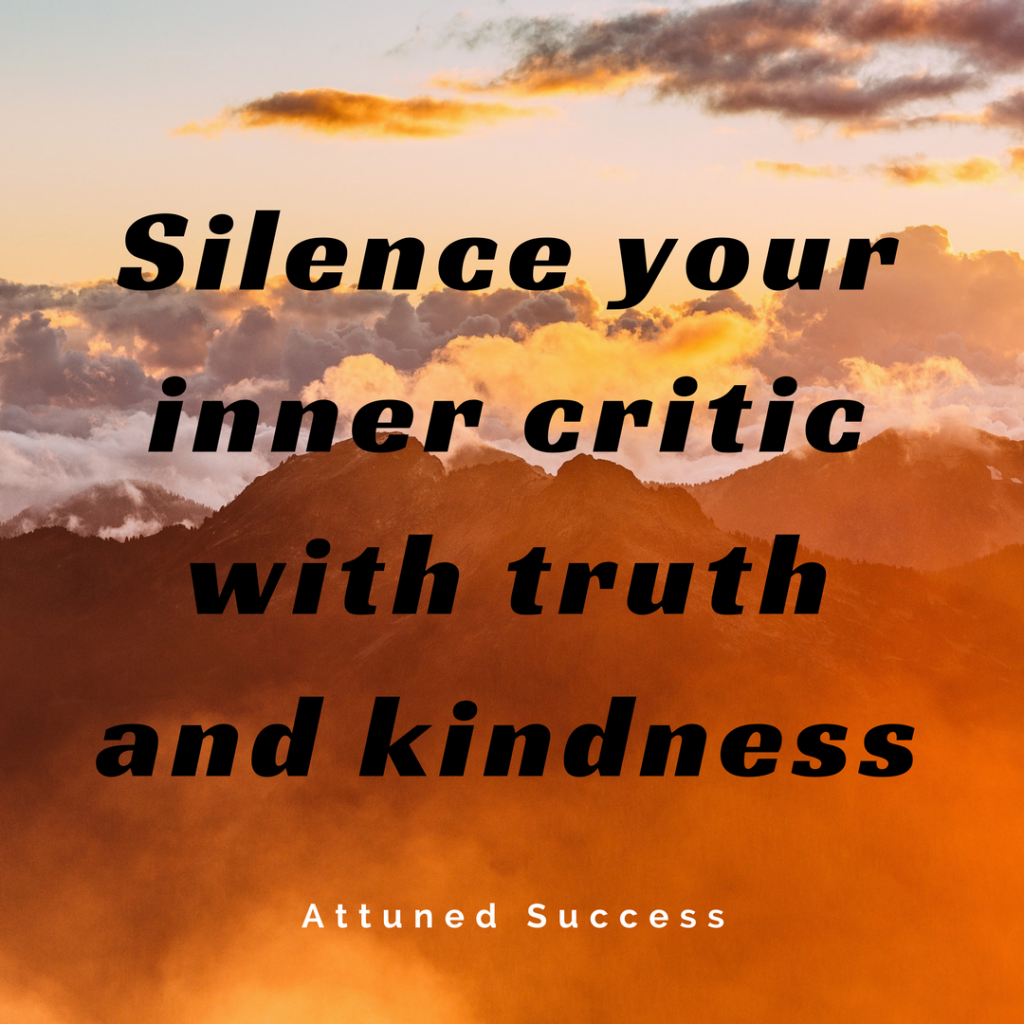 I started from the scratch, reached where most people wouldn’t risk their lives, and still believe that I have a long way to go. This is because the refinement that we do to ourselves has absolutely no end-point. This does not imply that we should stop taking out the best in ourselves. It simply conveys that we should treat our inner critic as a third person who is invisible and obviously has no power over us.

I find most aspects hilarious these days that used to be offensive once. I let go of things and no longer feel overwhelmed, or intimidated, or provoked. I did not know changing the viewpoints would help to this extent, speaking of which my inner critic still says “Had I known this a decade back, things were different!”; yet again I shoo it off as if it were a random individual and reply it with this firm statement, “So, what? I grew up more mature and a mentally sound individual. And obviously, everyone has their own pace of growth.”. Did you get this? This is how it works!