Ayurveda OR Allopathy – Which is better and reliable treatment during Covid -19? 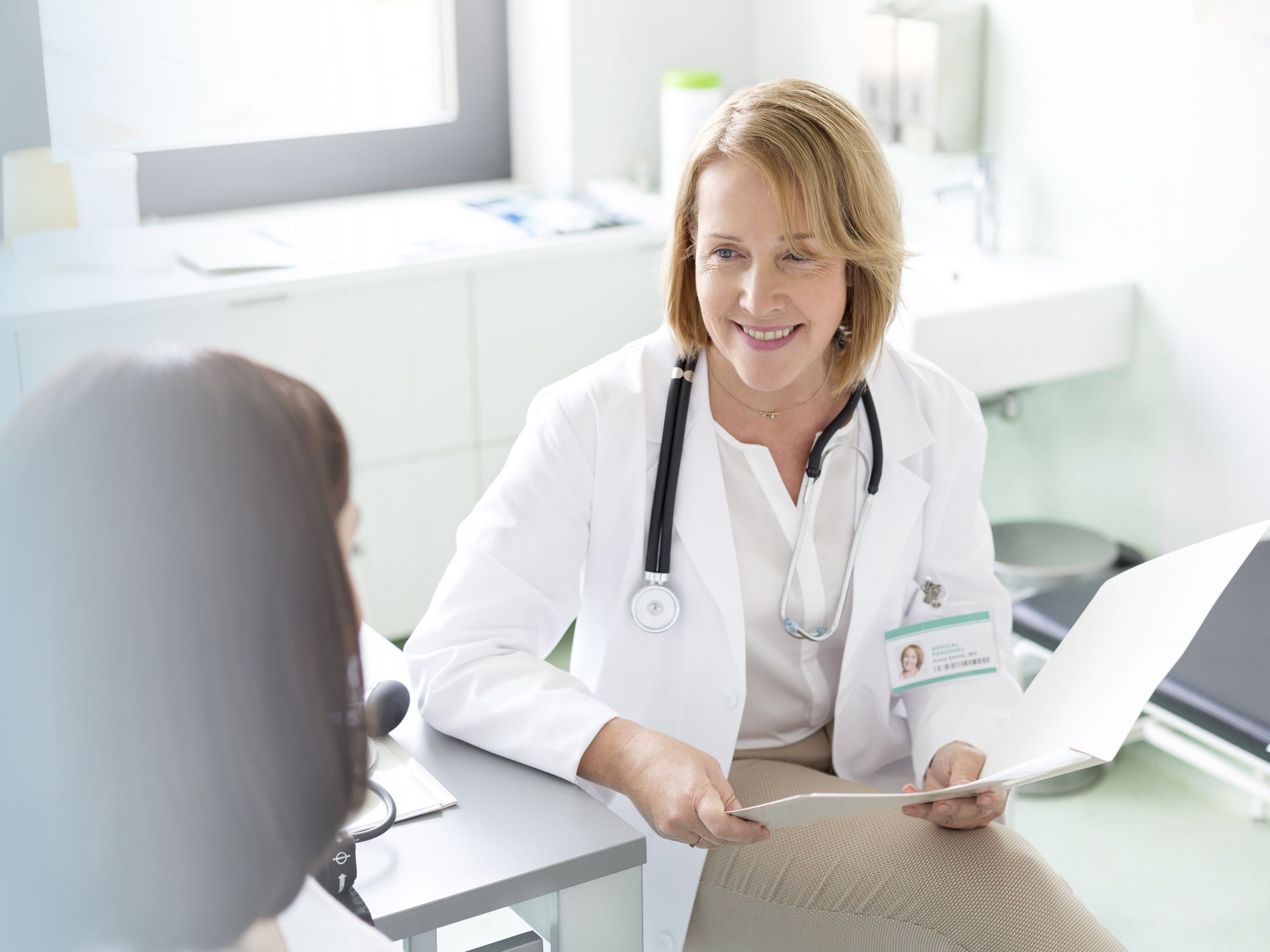 Did you know the difference between ayurveda and allopathy? Are you looking for a better and reliable treatment during Covid -19?

The existence of Ayurveda lies since the ancient era and due to its extremely helpful benefits is why it still exists today. Allopathic treatment, a.k.a. Western Medicines, too has emerged into a profound system that is based on contiguous tests and evidences. There is always a debate when it comes to proving either of the sides but coming into a biased conclusion soon enough isn’t a good practice, unless you witness or observe it yourself. Ayurveda and allopathy together influenced the life of humans earlier.

There is absolutely no denial that the life expectancy of humans has increased from 30 to 50 years after the introduction of allopathy but it is also quite evident that the count of patients dealing with a number of disorders and diseases is on the rise as well. Both of the kinds have their own advantages and drawbacks.

Comparison between ayurveda and allopathy

When it comes to accurate tests such as blood count, presence of sugar, Vitamins and minerals, bone or brain scanning, everyone has to rely on the hospitals and clinics; even ayurvedic doctor who you might consult for your specific issue would advice you to first bring such test reports to clarify and then writes medicines for you. An ayurvedic practitioner does have the knowledge of overall functioning of human body, surgeries, possible circumstances during the illness as well as while on medications, possible side effects, and so on.

But again, an Ayurvedic treatment wouldn’t help you during medical emergencies such as uncontrollable diarrhea, vomit, blood loss, cardiac arrest, jaundice, dengue, shortness of breath, severe throat infection, viral fever, asthma, etc. This is because in several cases only injections work in order to provide quick relief and the medicines injected are (and have to be!) chemical based.

Allopathy is also helpful if you are severely injured and/or recently had a surgery which is indeed painful once the anesthesia stops its working. Only pain killers (medications and/or injections) actually help, else one may not even sleep properly for many days. You may have to opt for surgery if you suffer from severe hemorrhoids but you can rely on Ayurveda once it is treated, for long term digestion benefits. 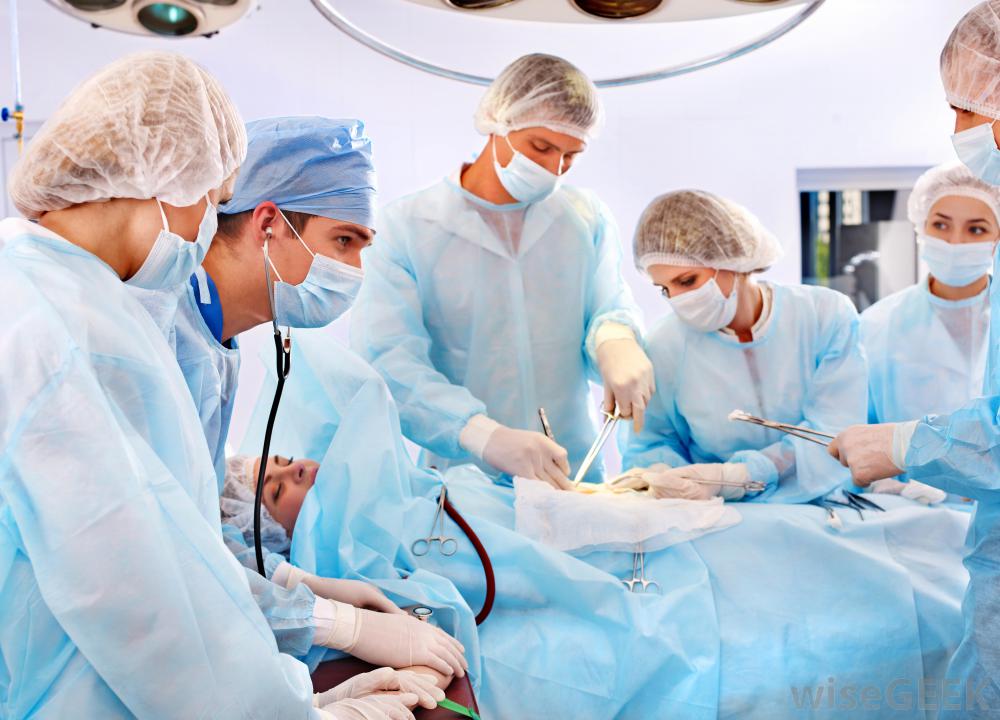 Western medicines offer lots of side effects, contraindications and withdrawal effects as well. For instance, if you are taking antibiotics such as Azithral, chances are more that you also get diarrhea, nauseated and throw up several times in a day (until you meet your doctor again and get injected!), which would additionally require some other drugs to suppress these side effects.

If you are on medicines that provide recovery from Hepatitis A, you will become heavily constipated. If you are on taking, say, anti-depressants or sleeping pills, you get extremely addicted and without them you cannot imagine living your life.

The point is, these kinds of medicines suppress the signs and symptoms of a particular disorder or disease (only while you have them), these would also cause some other health troubles.

The saddening part is – you never know when is the right time to stop them (and it may turn out to be extremely dangerous if you suddenly stop without taking genuine advice) because your doctor might suggest you to continue, especially when you are on the treatment of never ending issues like arthritis, high blood pressure, diabetes, thyroid, etc. in which you cannot afford to stop at all; since it might cause you life threatening problems.

Integration comparison of ayurveda and allopathy

Ayurveda is well known to point out the root causes of the issue and then cures it entirely, without any side effects or withdrawal effects. Although, it could have contraindications to a very small extent depending on your body’s response towards a particular ingredient but the chances are really rare and effects are mild, and one could therefore take the risk.

Let’s take another example, which is my own experience. I have been suffering from Migraine since childhood, for about 18 years and nothing worked out really well unless recently.

First of all, for the first 4-5 years me as well as my parents didn’t know that it was migraine and not a normal (yet severe!) headache. Once I discovered I used to take an allopathic medicine whenever I had this pain and the relief would show up within an hour or two, that seemed like a magical pill in my case. I discovered many things about my own body, like what sort of food, environment, climatic condition, etc. suited me, and I worked accordingly.

For example, I could not resist empty stomach for many hours and eating specific foods on specific timings were the best practices I could offer to myself. Additionally, I would also have to do exercise, meditate, etc. so as to never let any trigger show up that frequently that it used to be. My life was back on the track.

But even after practicing the same routine for 3 to 4 years, I did experience heightened frequency and intensity for once again. I then approached a neuro physician who prescribed me some medicines to take every day on regular basis. It seemed like I was getting the right treatment but I started depending on those pills.

I had to face headaches if I missed the dosage, as if my body was getting addicted. Even though the doctor continued prescribing me those medications as if the issue wasn’t getting permanent treatment and I had to take them for lifetime, I slowly minimized the dosage, until I stopped having entirely, making sure that I was highly strict in my eating habits and exercising.

It worked for few more years but I had to face the frequent headaches for once again, where I actually lost patience and wanted something that could benefit me for lifetime, even if it takes spending a few amount of money each month.

The treatment was none other than Ayurveda which has given me a drastic relief, to the point that certain food triggers don’t literally trigger me the pain every single time. The frequency and intensity of headaches have reduced quite a lot. The headache that used to require a pain killer for sure don’t always intensify to that particular extent. My life has become easier, thanks to Ayurveda! 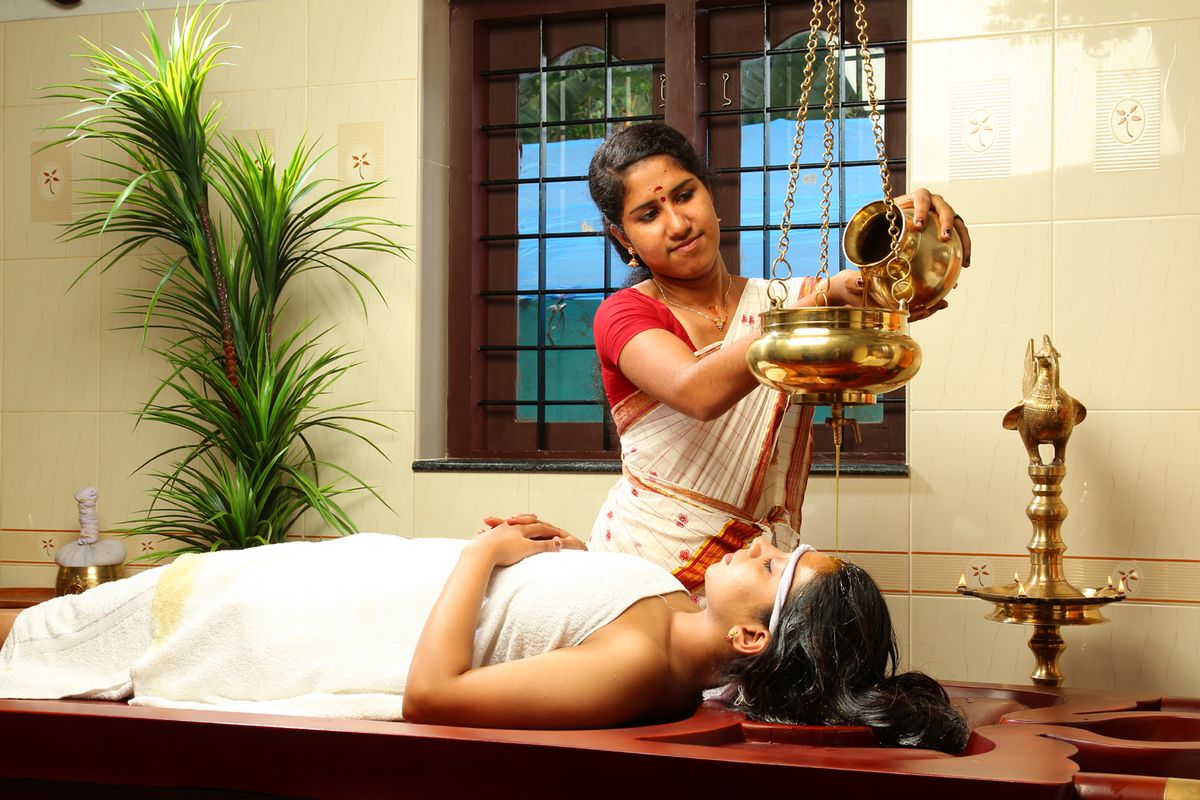 You might be thinking that, once I stop this course I might return to the same scenario as before but it wouldn’t as per my own belief. I still am on these medications and even though I don’t have much evidence to show but I can introduce you to the countless witnesses like me. And I did not just blindly go for it but had taken others’ suggestions as well who used to take these supplements for several months and eventually stopped with no withdrawal effects.

The Ayurvedic doctor you consult is an educated person (with a degree!) and doesn’t self label as a practitioner. He decides what you must take after analyzing your body’s behavior and needs each time you visit. Ayurvedic practitioners have a bachelor’s degree known as Bachelor of Ayurveda, Medicine and Surgery whose course is of 5.5 years where they are taught everything including modern science, western medicines, surgeries as well as Ayurveda, of course!

Relying on certified medical practitioner isn’t a bad thing but in many cases they (doctors as well as pharmaceutical companies) go highly commercial, and because of the brand-name and marketing, their market has emerged into vast and terms like Ayurveda, Yoga and Meditation, though are well recognized but have not yet gained trust in the eyes of everyone.

There is no doubt that the ancient practices provide relief for long run by determining the root causes, instead of focusing just on suppressing the existing symptoms. My vote goes for both based on the type of issue one is currently dealing with.

If you suffer from problems like diabetes mellitus, hypertension, rheumatoid arthritis, you must talk to your ayurvedic doctor giving him or her the full details like for how many years you are dealing with it, what medicines you are prescribed, and so on.

Your doctor would write some supplements for you that probably wouldn’t react with the western medicines you currently take, but for the sake of your own safety you will be advised to visit him after every one or two or three weeks, taking note of your bodily changes.

Also Read: Osteoporosis – Everything a women should know!

As far as the allopathic practitioner is concerned he probably wouldn’t suggest you going with both kinds of treatments. In most cases, the ayurvedic and allopathic medicines don’t cause any sort of reaction together, thereby releasing positive effects even if you take both.

For instance, even if you suffer from diabetes, you are free to take other herbal supplements as well that do contain ingredients like bitter gourd, turmeric, aloe vera, cinnamon, etc. The ingredients contained in the supplements naturally balance the blood sugar levels and you can take your medicines accordingly, since you ought to check your blood quite regularly to stay tuned and healthy.

Ayurveda never confirms anything. It always says it may provide relief from so and so disorders. Since allopathy is based on factual information and hard core evidences, it claims to reduce whatever symptoms a person faces.  A person have any of the body’s ‘doshas’ or combination of two or more doshas and the ayurvedic medicines are prescribed accordingly. It is more based on research because a supplement being well suited to one person may or may not be suitable to another. That’s all!

Tags: advantages of ayurveda over allopathyAyurveda Vs Allopathydifference Between Ayurveda and western medicinedifference between ayurvedic and allopathic treatment