If one wants to find out the characteristics of a powerful alpha female they can easily get that as there are countless blogs on the Internet specifically dedicated to those who are sincerely strong. Like many others, I did see a lot of points that sound familiar with those women out there who are robust in every sense one could imagine. But I soon discovered that most blogs lack something very basic which I am going to elaborate here.

What I think is, it is too easy to fall into the trap of differentiating a person in terms of their confidence, self-esteem, strengths or weaknesses, yet failing to mention that every individual has a whole list of reasons why they are the way they are. This occurs especially if one happens to be merely a spectator with no practical wisdom even after experiencing serious phases. For instance, low self-esteem is associated with self-perception one makes eventually as a result of consistent lack of motivation and encouragement for years by those who actually witnesses that individual growing and learning with time. Now one might advocate that it is possible to motivate oneself and it is not necessary to need anyone, yet we cannot deny that it takes time to reach such level of enlightenment. We all are under that ‘learning curve’ where we rise and fall, and then either rise again or give up!

Figure out who you are separate from your family, and the man or woman you’re in a relationship with. Find who you are in this world and what you need to feel good alone. I think that’s the most important thing in life. Find a sense of self because with that, you can do anything else.

Physical or mental strength isn’t achieved overnight as most of us know, and moreover, there is no absolute measurement that determines who has attained the most of it. In addition to this, even though some of us appear to have gone through more compared to others, yet wisdom to understand the life in general, is rare. Everyone doesn’t turn out to be honest and strong. Some take wrong paths only to end up in (suppressed) emotional turmoil, a kind of an excuse to everyone else why they had it in the first place. An alpha female who is truly strong contains the following characteristics in general:

1. She is fiercely independent – By the term independence, it implies to earning wages, first and foremost, as lots of physical and emotional health is dependent on this prime factor. Now to come to this stage, it takes years of hard work and dedication. Strong women come out of their comfort zone and put themselves in that situation because they badly need to resolve the matters like financial crisis, which could have been happened as a result of spouse’s joblessness, divorce, being widowed, or simply to support their family including elderly and children. Additional finances always add up bonus to the primary income. 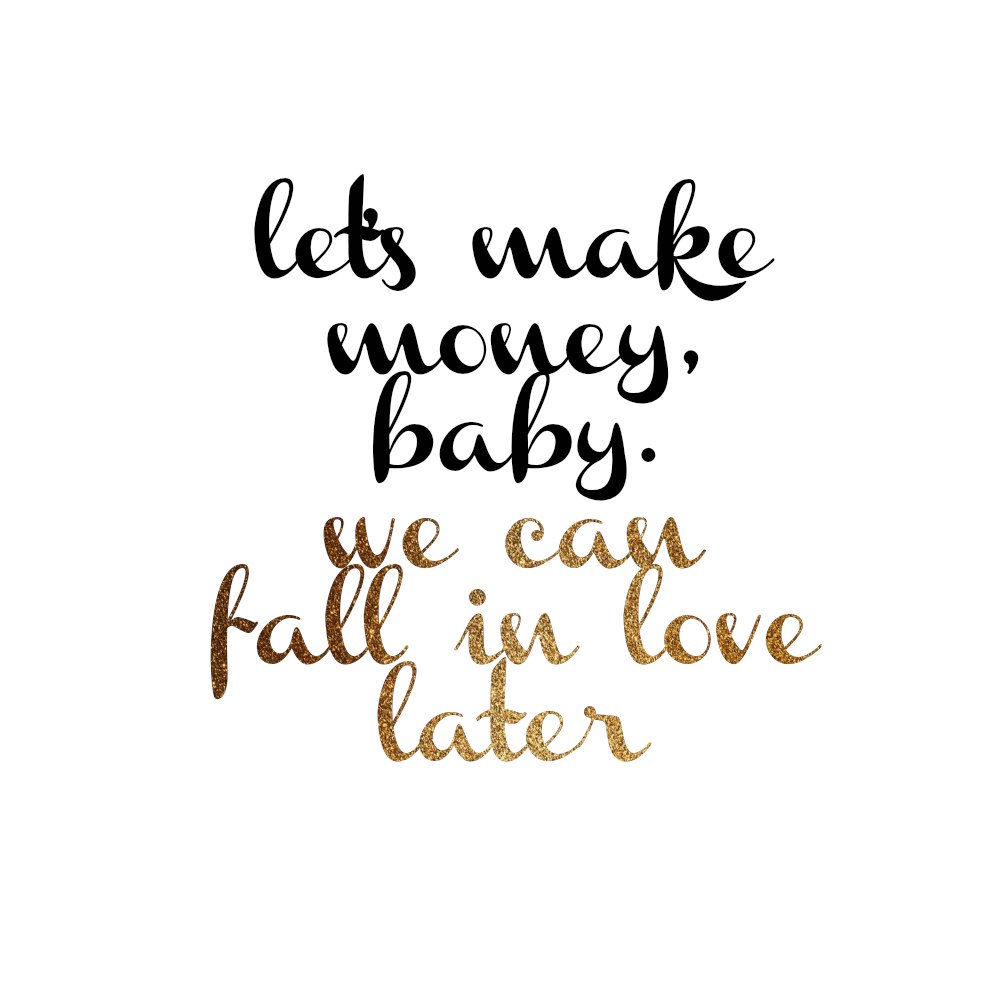 2. She is wise – Wisdom flows through her nerves. Having said that, a strong woman is wise enough to take hard decisions, make crucial choices that can support her in many forms later. She is approached if someone, who is clueless, wants a mature advice. She does not hesitate in speaking her mind if asked to. When she requires to stand up with those who truly need her support for real causes, she would most certainly stand by their side.

3. She is encouraging – She encourages people in general as she knows that few words of motivation on a regular basis help them curb the setbacks they keep and it is quite possible to achieve their desires. If she is the one who self-motivated herself in the time of need when no one was around, she would perhaps do that often to those people who have potential to achieve heights but are failing at a particular moment.

4. She stays away from toxic people – She gradually learns that investing time for those who involve in unproductive tasks such as putting others down, gossips, politicizing trivial matters, etc. is utter stupidity as these kinds of people never succeed and never let others to succeed as well. It is naturally better to stay away from such types of people and a strong woman knows how to tackle them – by walking away! She would either be with those who are positive and can involve in healthy conversations OR would enjoy her own company. Although, she is far from too judgmental and usually sees the good in others on most occasions.

5. She offers help but doesn’t ask for that often – She is not hesitant to offer help because of her kind nature but does not ask for help most often. This is not because she has got a stubborn attitude but because she has her share of unfair experiences which made her self-sufficient enough to do things herself owing nothing to anyone. Nevertheless, whenever she needs any kind of advice or assistance she won’t be hesitant much from those who she trusts. 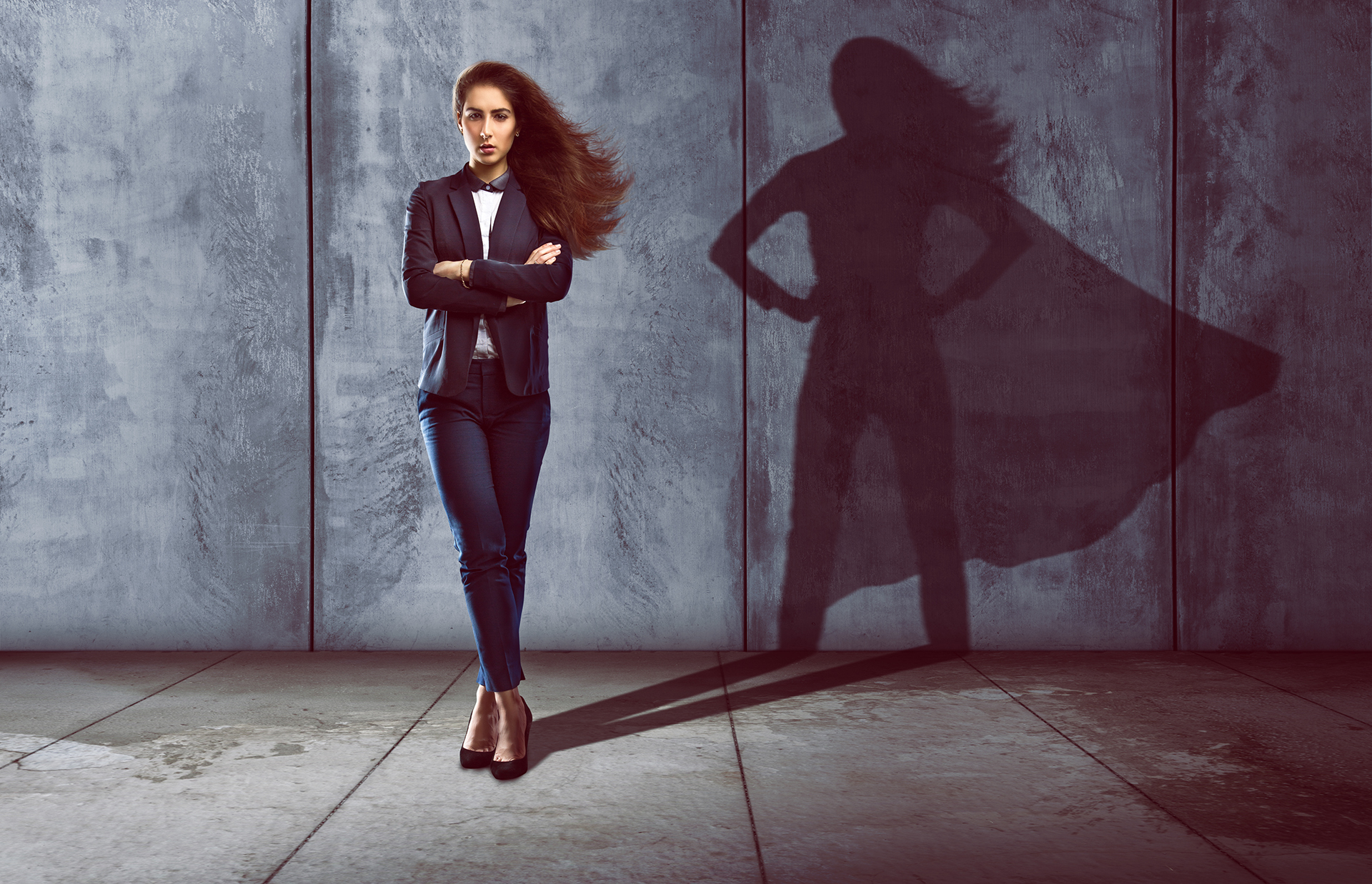 6. She forgives people – She has the tendency to not hold the grudges forever. It might take a while or longer than normal idea of recovery phase, nevertheless she does take this step sooner or later. This does not mean that she forgets everything and starts interacting with those who had done serious damages in her life. It simply means that she values her own mental peace with a comfortable distance.

7. She is extremely patient and avoids anger and drama – After getting involved in a variety of melodrama in the past, she eventually becomes more patient in order to not react in situations where there is no requirement. This saves her plentiful time and energy that she can well use in accomplishing something constructive.

8. She is deep and doesn’t believe in falsehood – As said earlier, a strong woman is honest with herself as well as with her surroundings, projecting the false self does not impress her at all. The moment she senses that she has just discovered the fraudulence in an individual, she wouldn’t think twice to stop all contacts with him/her.

9. She senses those who don’t value her – She is no longer a people-pleaser. She might have devoted much of her time for those who demeaned her in her early years, either subtly or verbally. This has given her the wisdom to make the right choices when it comes to selecting the right kind of people. This absolutely does not include those who disrespect her in some way or take her for granted.

10. She respects herself – There comes a time when a person is able to judge her surroundings and its people quite fairly. Self-respect is attained once an individual realizes that being too nice and available all the time is worthless to people who don’t deserve even fractional seconds in her life. This typically includes those who have always been emotionally absent to her in the time of need. Once she is accustomed to this practice, she starts making decent choices and walks away. Moreover, a strong woman respects other humans equally well regardless of their gender, age, race, nationality, religion, and so on as she is not conservative. 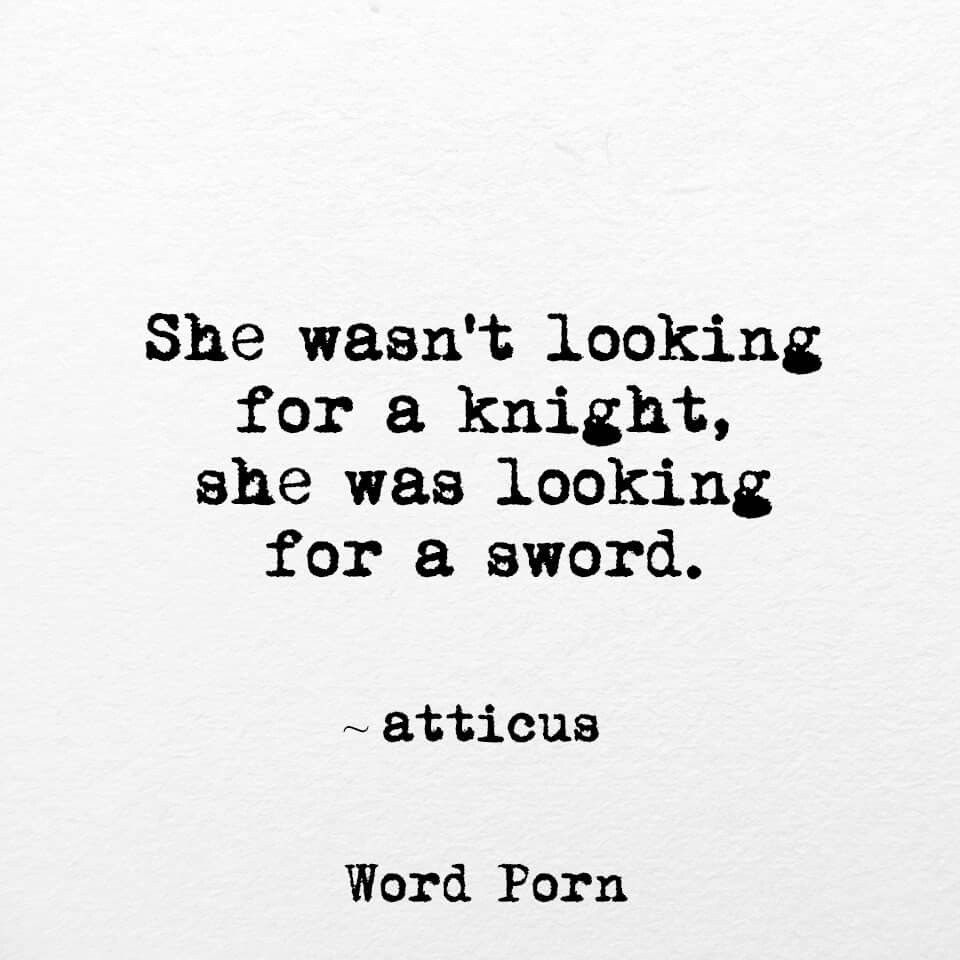 11. She has firm opinions and beliefs – A strong woman knows what she wants in her life with no state of confusion. She is a quick decision-maker with no fickle-mindedness in between. Her decisions could be as small as choosing what food she wants to eat in a restaurant OR the type of career she chooses.

12. She looks for like-minded – She welcomes ONLY those who have got similar traits like her. It could just be a friend or a person of her romantic interest. Moreover, if she wants to settle down she would always look forward to that kind of individual who respects her independence and helps her grow mentally and spiritually. One who is fake, a people-pleaser, or literally lives the life of falsehood cannot impress a strong woman. Once she discovers this, she cannot waste even a fragment of moment with him, no matter how longer she was dating or how he could successfully excite her during early weeks.

13. They sound overwhelming – People may find strong women as peculiar creatures as they can’t understand that how a person be so direct in her words and actions. Speaking her mind most likely intimidates people as most of them act cowardly due to societal pressure and to keep up their public image. The characteristic traits of an alpha female are totally reversed and aren’t mainstream. An average diplomatic individual, hence, would run away from her instead of associating with her.

People may perceive the term being a strong woman very differently. One may not necessarily be physically strong but being mentally vigorous is what’s expected. If someone is strong enough, it does not imply that she doesn’t have any kind of trouble OR is capable to always curb the hindrance like a boss. She has her share of misfortunes or does feel to give up. What makes a strong person different from a weak individual is one basic attitude – the courage to try just one more time!

Even the one who is considered as weak can eventually gain strength but that is an individual’s journey. A lot of people are so disheartened that they fail to train their mind in the manner it should. A presence of intense willingness to overcome the difficulties is the fundamental key to make a difference.

Ayoti is a reformation point for Women which offers self defense training in kochi, and helping the women to adopt personal safety habits.