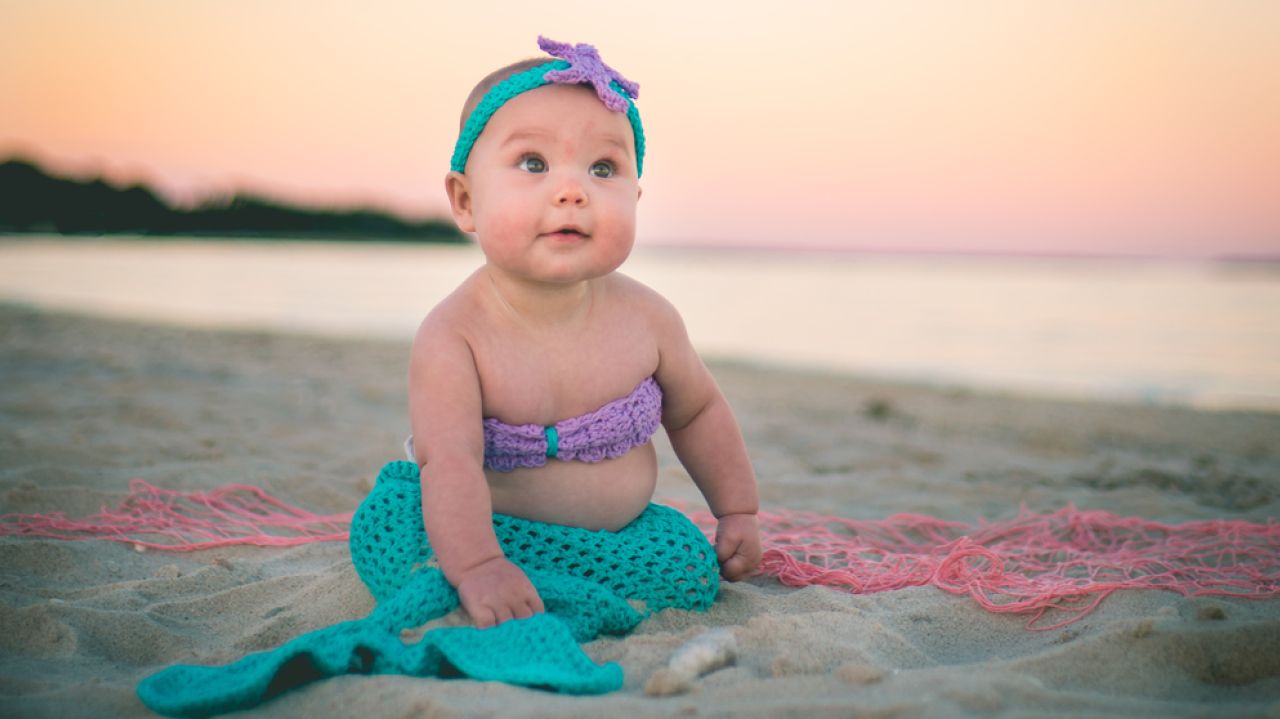 Eyes so blue, lovely too,

Teacher’s pet, Is that you?

All of us know this nursery rhyme because either we would learn it by heart ourselves, or helped our own siblings or children learn it when their schooling began. Nobody knows who wrote this but the author must have come up with a definition of a beautiful child as per his/her own perspective. We do not know whether he was a White or a Black, Hispanic or a Latino, or Brown, perhaps, but we do get an idea that in whichever society and era he/she lived, those physical traits were the norm and considered as beautiful.

A 3 or 4 year old child doesn’t know what beauty is, and he/she definitely learns this poem without actually understanding the implication. As far as the parents and teachers are concerned, they do understand but are more inclined to follow the syllabus. Since the Britishers had been ruling countless countries, being light complexioned and keeping a pair of blue eyes were considered as a blessing, to this day!

Now the thing is, parents are adults and they have always this urge to convey to the world that their child is special. This feeling is quite natural and isn’t wrong but putting them into a competition at a very tender age is. They too have some sort of image in their minds of what beauty is. Among children, we cannot judge who is the cutest and most beautiful. Most of us, who haven’t parented a child yet, find it really difficult to convey our true feelings. We do not want to hurt them because many of such parents are our own distant relatives or siblings or close friends. But we do wish many-a-times that these parents realize the real definition of beautiful some day.

The recent years are bombarded with Cutest Baby Contests that most mature fellows would rather loathe than actually vote for their “cute” kid. If you aren’t a parent yet, you will exactly relate to what I am talking about right now. They are so overwhelmed with joy that they fail to recognize others’ viewpoints. 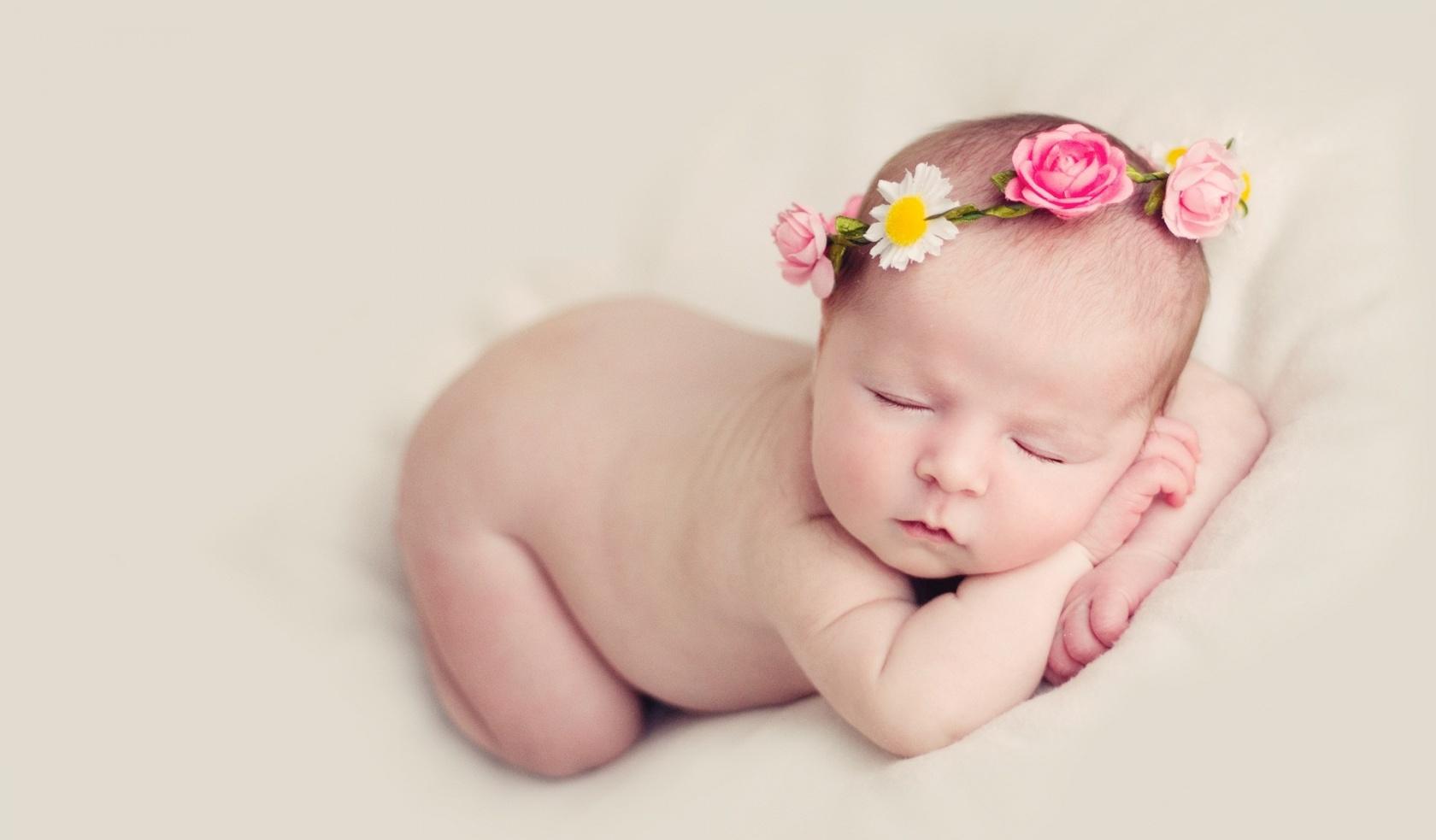 Most people are already sick of looking at millions of photographs that these parents upload every now and then in their Instagram, Twitter and/or Facebook posts; and then this happens – Your friends and relatives are ‘supposed’ to vote! The closed ones wouldn’t speak right on their face out of decency and politeness and will probably vote. As far as others are concerned, they usually scroll down because they are quite used to hundreds of similar updates every alternate day. This obviously does not mean that we don’t like kids. We simply do not accept this idea because everyone keeps different perspective. What will you say to them once they grow up? You won the Cutest Baby Contest because you were the cutest of them all? So, does it mean other kids were ugly?

Making comparisons with other kids with their own child for new parents is normal. They might never admit it but for them their child is the cutest of all. For me, all children are cute and there is nothing wrong in having varying physical traits. If you think that your little girl is fair and has blue eyes, does not mean that the brown girl with curls is lower than your pre-determined “standards”.

Children are pure souls. They follow the footprints of their own parents. They will learn those things that they witnessed happening. Introducing into healthy competition isn’t bad at all. It boosts their self-esteem. But if you teach that the only earning prizes will set them up for progress, maybe you need to revise your thoughts because you will make them potential stressful individuals. Let them judge their fellow members through their heart which the current surrounding is literally lacking because of excessive materialism, rather than those standardized norms you were taught. And your child will be the one who will definitely contribute in this society with a productive purpose. This is what a responsible parent ought to do.

My point is – if you are so obsessed with winning the blind rat-race, you are setting a bad example, and that isn’t a positive sign for your child’s development, either. They are ALL cute, and will develop their own pace of intellectuals. Period!