It is not an unfamiliar concept for a girl to go through the harshness of the society that is extensively deep-rooted. It clarifies their mind at a very young age that upgrading it isn’t an overnight journey, but a series of courageous steps and events that should be occurring for decades. Even the famous television serious like Game of Thrones shows women to marry a suitable King to become a Queen; and then deliver sons to continue the legacy. Even today, lots of women prefer marrying rich person so that they are always showered with luxury.

Although, we do talk about women who believe in their own hard work, and have had reached the moon, become a police officer, or a doctor, or join army/navy/air force, own an NGO; nevertheless, we still cannot risk our own daughters and sisters who have a different approach to their jobs and careers.

Despite praising an acquaintance we would be reluctant to encourage those who are close to us. The family never motivates a woman who wants to become a constable, a pilot, a sports person, or anything that “men are supposed to do”. A girl who is scolded to not sit or dress in an appropriate way in her childhood would likely never raise her voice if she finds that something is not right, and her family is simply behaving sexist; let alone an out-of-the-box career path that she desires, and has already structured in mind. 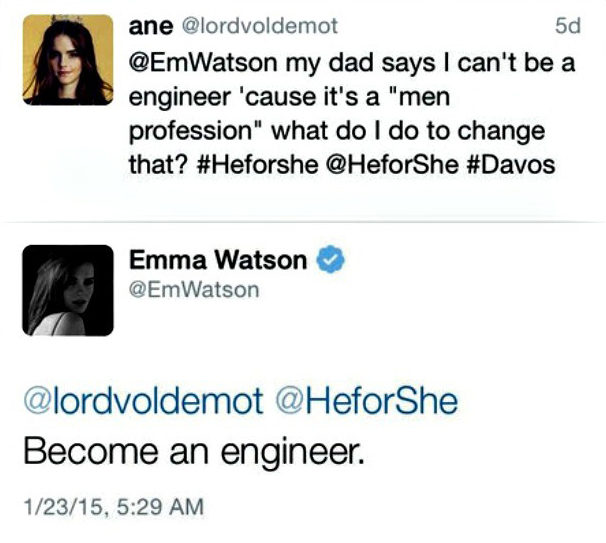 This attitude has had led to laziness among many girls that I have seen. If their family teaches them that they ought to marry a successful man, and it is not mandatory for them to earn, what do you expect from a common girl? I still remember when I initially started earning, that small organization would allow us to take many leaves as we could, but would deduct the money from our monthly salary each time we were absent. The young women employees would take countless leaves, providing trivial excuses for religious rituals to be held, or the arrival of the guests, and so on. They were clearly not sincere in their work. Who should we blame now? The societal mindset, I am afraid!

Moreover, most women accept their fate and live their life to serve their families. Serving the family isn’t a bad thing, but barricading them to follow a set of protocols certainly is. Most women find pleasure in doing household things if their family is encouraging and wouldn’t mind if she has her word, or makes specific decisions. For instance, I enjoy experimental cooking. My sister does not like cooking at all. It is entirely our choice. This is because of our broadened upbringing.

We do read about those women who were blessed with encouraging husband and in-laws, who motivated them to complete their education and supported them fulfilling their desire to become police inspectors, lawyers, judges, or to drive an auto-rickshaw or train, and what not. I know a woman who belongs to my country and became a successful model in a foreign country after her marriage, fully supported by her husband. But this is a rare-case scenario, don’t you think? Although, this particular field is mostly dominated by women only, but the point is that the profession is not supported by common middle-class households in developing countries; hence, this is itself of an achievement. 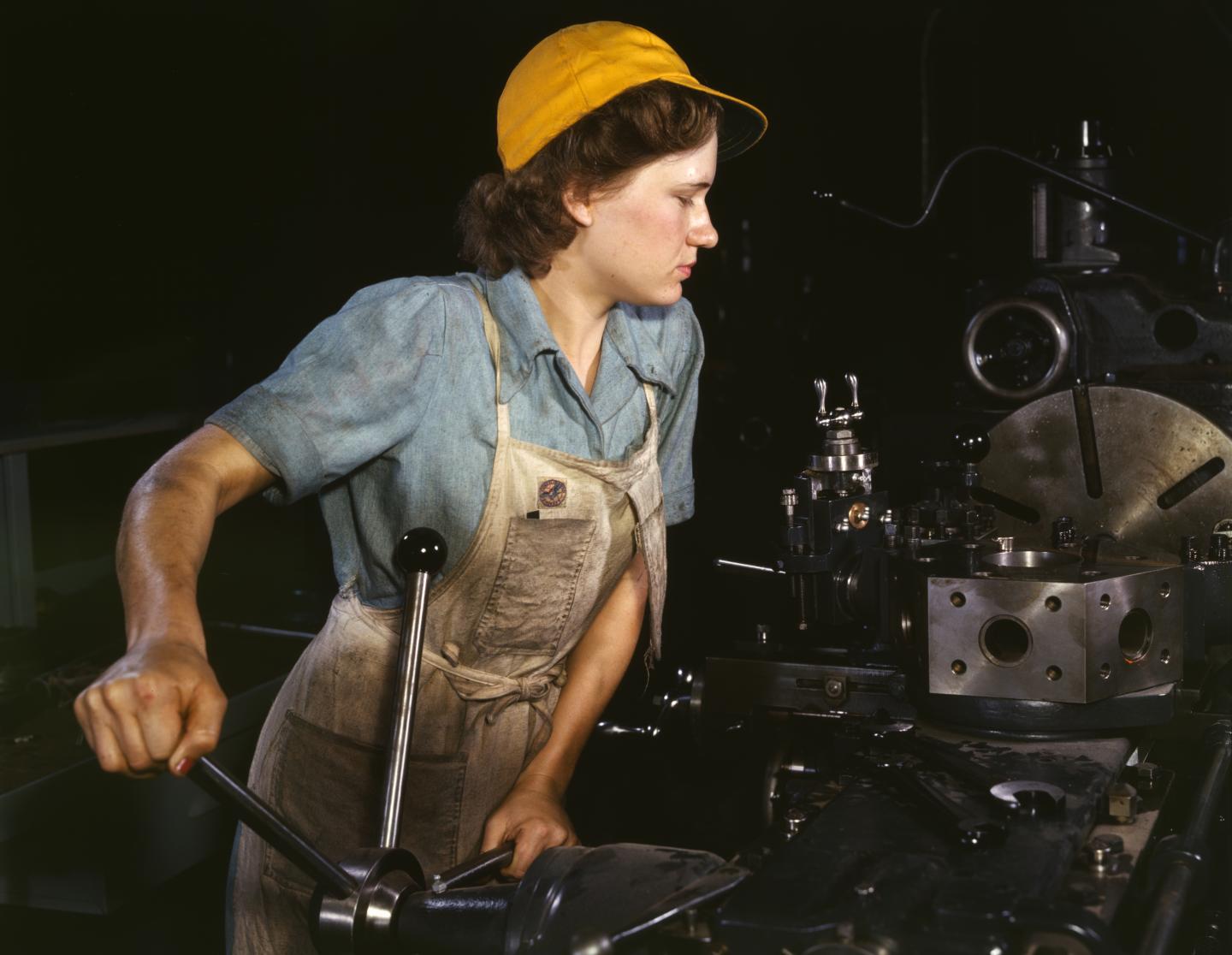 Many of my classmates weren’t even allowed to get a ‘normal’ job and start their career after getting their Master’s degree. Their parents would always answer them to do whatever they wanted to ‘after getting married’. And we all know how it goes. Most of them were bound to marry and eventually had to shatter their dreams.

Our brains are hardwired to stereotype which could be based on a particular gender, race, country, age group, and so on. The trouble arises when we become so biased that it becomes a threat to the counterparts that aren’t given the privilege as a result of the same mindset. If a girl is told since her childhood that girls are not good at math, and they do not require to think logically, chances are higher that they subconsciously wouldn’t do well in this stream. This further provides a confirmation bias to the people that their predictions have had always been right.

People expect a homely girl, who might not know how to understand the stock market or calculate the mathematical equations, but she is supposed to know how to clean the house, cook, and take care of the kids. I don’t mean to imply that they are not responsible for that, but I do believe that men too should raise their kids with an equal concern and sensitivity; the same applies to women who should know how to pay the bills online, drive their own vehicles, etc. 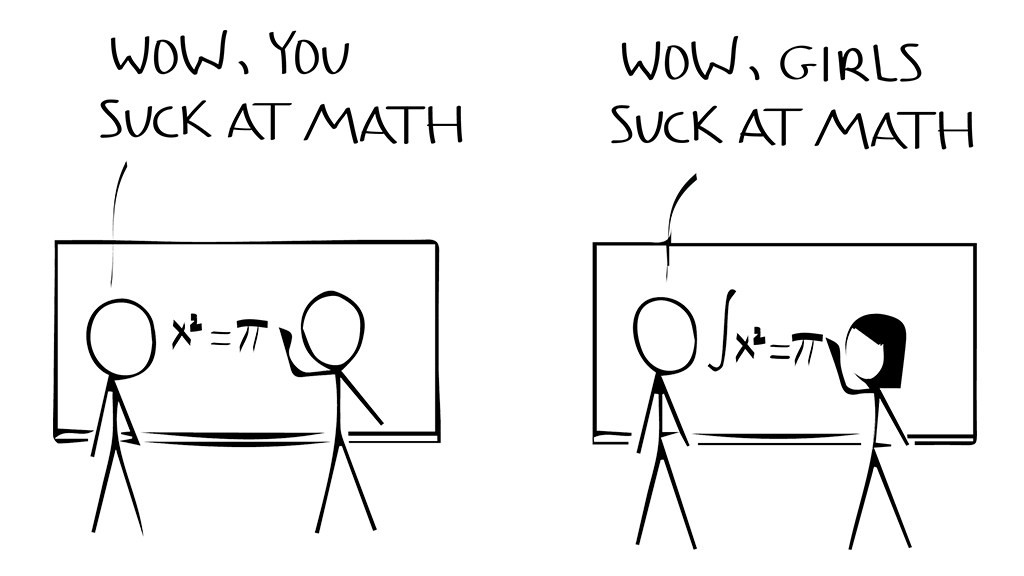 The same bias is responsible for experiencing lesser pay, fewer promotions, despite contributing equally as men. We do not see women Managing Directors and women Chief Executive Officers as often as we do see men. This clearly signifies that the problem lies across the world, and not just the developing countries. What do you think what could be the reason that we never saw a woman president in the United States? The States contains more women than men. This signifies that women were biased themselves!

I don’t say that it is unfavorable for women only, but also men. If a man is interested in cooking, or nursing, his family members would ridicule him as well. One could imagine what sort of struggle he has to bear if he wants to select these kinds of jobs as his primary career. I would always wonder why people cannot let their daughters be the breadwinners if they have already started educating them. I concluded only this – they get a professional degree to flaunt so that they get a suitable groom. It has always been about marriages, isn’t it?

It is necessary to break this stereotype that is ingrained at present so that the future generation witnesses the liberal society. I dream of a world where innumerable Indira Gandhi’s, Kalpana Chawla’s, Mary Kom’s, Saniya Mirza’s are born so that the biased concern permanently smashes. Let’s hope that we see that soon.