Gender Inequality – Casual Sexism that women have to deal regularly

The term sexism is not unconventional, so does the ‘casual’ sexism or gender inequality. We experience it so commonly that even finding them offensive or inappropriate and actually reacting back would have consequences on us instead.

Citations of some real-life incidences of casual sexism

Incidence 1: Nearly 7 years back, I moved (with my cousin, who also happened to be my roommate and classmate ) to a rental PG, basically a girls’ hostel which was quite near to my college from where I was pursuing my Masters degree. My cousin had to perform some rituals for her deceased father in that rented house. So, she was asking for permission from the landlady and some stuff she needed during the worship. The immediate response of that woman was to ask me if she had a big (or small) brother who would be taking care of the family during that time period (or later). I refused and said that she had a little sister, which was shocking for her since she couldn’t imagine how a mother and two daughters would be managing the finances and other worldly affairs. Although, their mother was a teacher and earning. I still vividly remember her regard of pity. 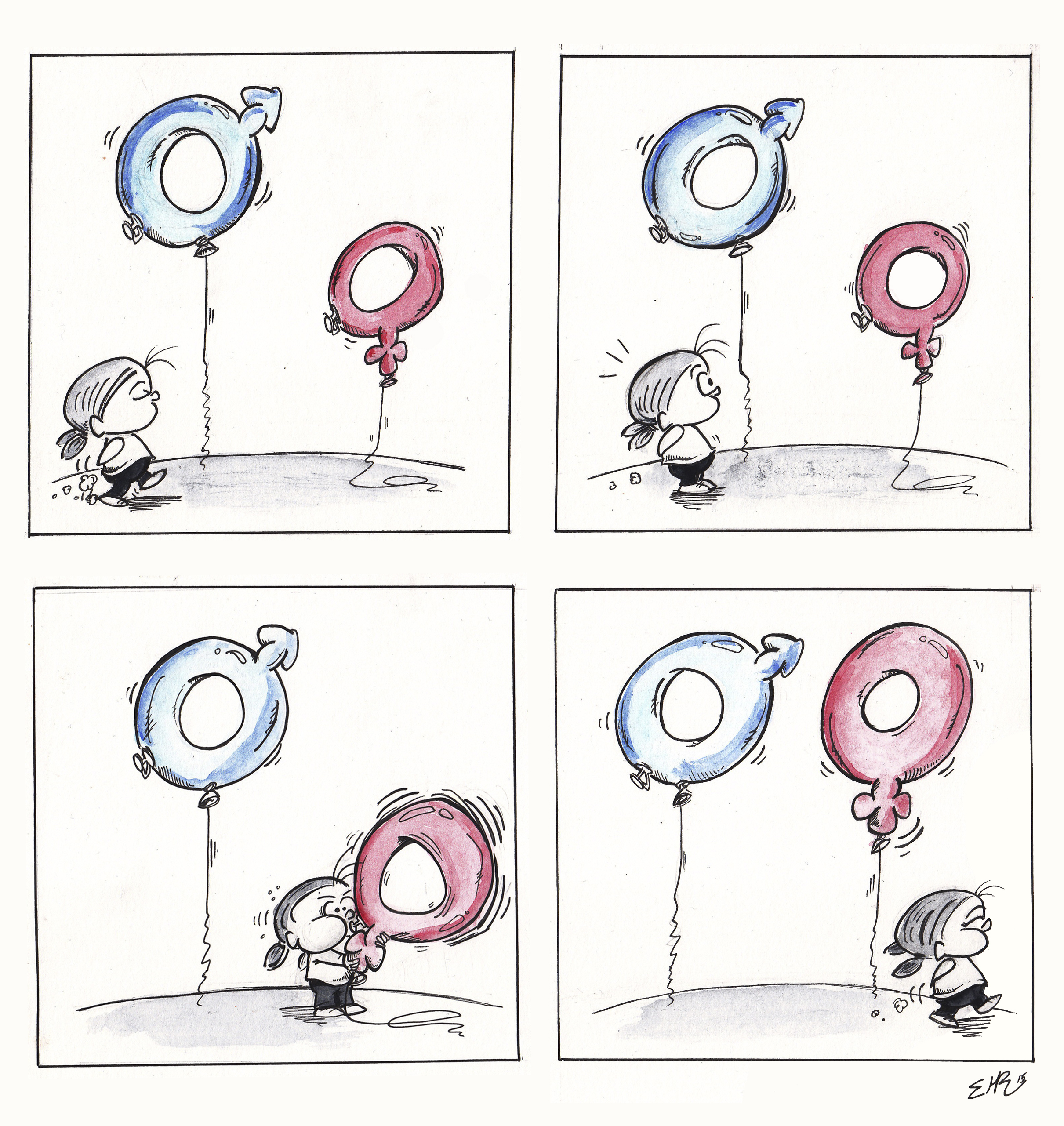 Incidence 2: I was once driving my car to take my mother-in-law to the dental clinic. Suddenly the road got narrow and I had to stop so as to let another car in the opposite direction come forward and cross the road. Right behind me, there was a two-wheeler being driven by a middle-aged man. He was impatiently blowing the horn because I stopped in the middle because of obvious reasons, but to him, I was blocking his way. In the meantime, I realized that the vehicle at the opposite direction stopped as well to let me go. I finally made a quick decision and moved forward first. The whole incidence did not take more than 10 seconds, yet the middle-aged man shouted at me once he got the chance to overtake with these exact words in his native language, “Madam, go hire yourself a driver!”.

Had it been a man, he might be reacting to him as well but the words would be different and definitely not to “hire a driver” because obviously, a woman doesn’t know how to drive, isn’t it! And the irony was this – he wasn’t wearing a helmet and was taking other two men along with him on the same bike, which is legally not allowed as per the traffic rules. Did you get the point?

My uncle has two daughters both of whom usually have to face this question at some point if any of them has a brother. People simply cannot digest that it is perfectly normal to have two daughters in a family and not desiring a male child.

Irrespective of the financial position, country, religion, race, or anything else, the gender bias is always present. If a woman candidate performs better at her workplace, she is still less likely to be given preference when it comes to promotions and hikes.

The workplace may have the provision of maternity leaves but they would most often prefer men over married women because of the same reason. The most challenging of them all is returning back to the workplace after a long break. Chances of being treated as a fresher is most likely happening. 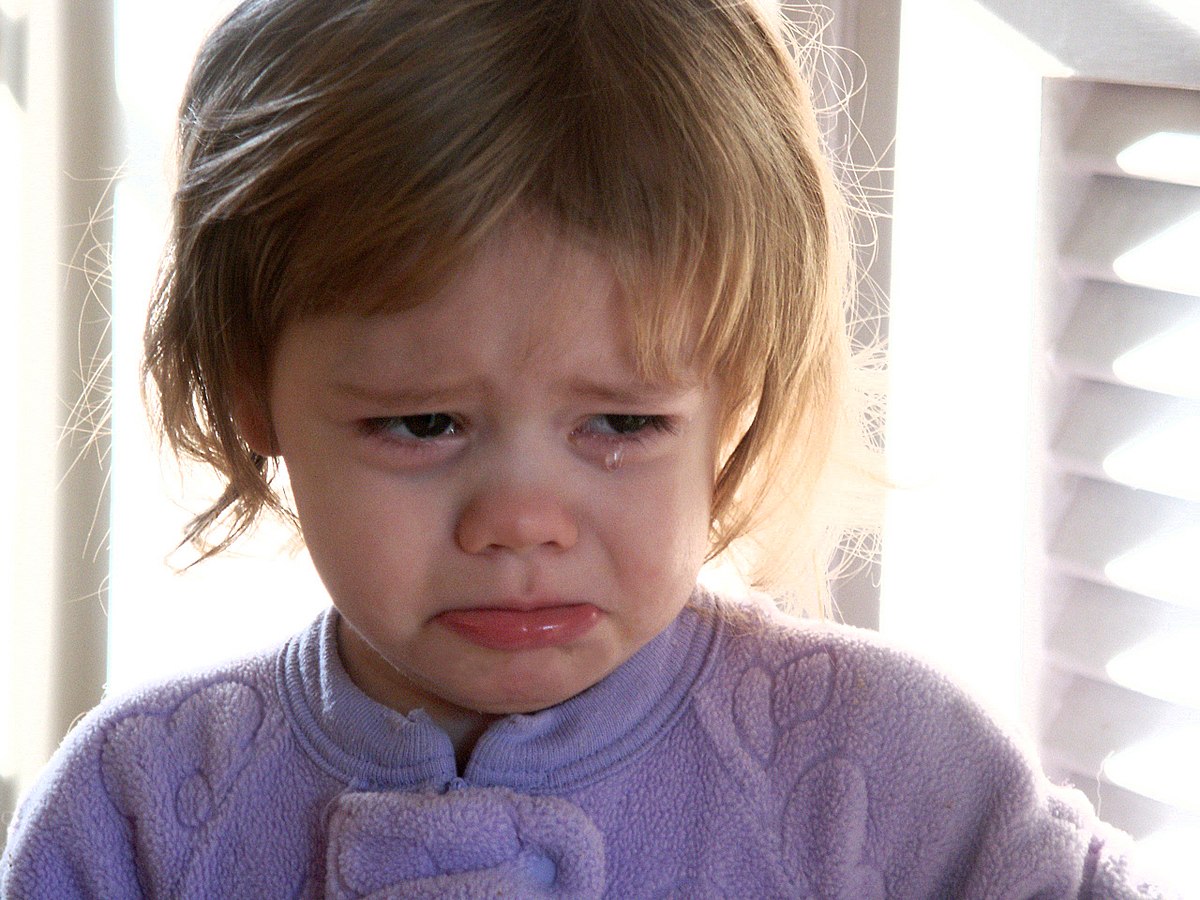 We often hear these remarks by people to a boy why he is “crying like a girl” if he does that due to any reason. Obviously, he is a child and may cry just like a child would. Shedding tears is hormonal as well as due to social conditioning that makes women cry more frequently and for longer. Before the puberty hits, both boys and girls tend to share the same frequency and intensity, provided that the boys should not be criticized for crying for “being like a girl”. Weeping is considered weaker which eventually develops egotistical attitude amongst guys and later their tendency to suppress emotions. This is why even if one conducts a survey and asks a man about his emotional status, chances are higher that he may lie about it.

Think about the entertainment industry. The male actors are paid more than their female counterparts. Moreover, the actors would be leading the whole movie in which their opposite heroines are half of their age. Furthermore, there are countless multi-starer movies in which actresses are the matter of show-piece and the real talent isn’t explored. There are really few movies in which the leading role is given to women because it requires a huge risk. The show business shows whatever the audience wants to see. They do not accept the female actresses who are greater in age. So, the problem lies everywhere and we need to rectify it with our joint contribution.

The mindset lies far and wide and it requires a great deal of effort to make changes. The young children should be taught that women and men both are human beings and should be considered equal. In addition to this, they must also be taught that it is perfectly OK to let the emotions flow. Let everyone know that weeping isn’t a sign of a weak candidate, but suppressing it definitely is. 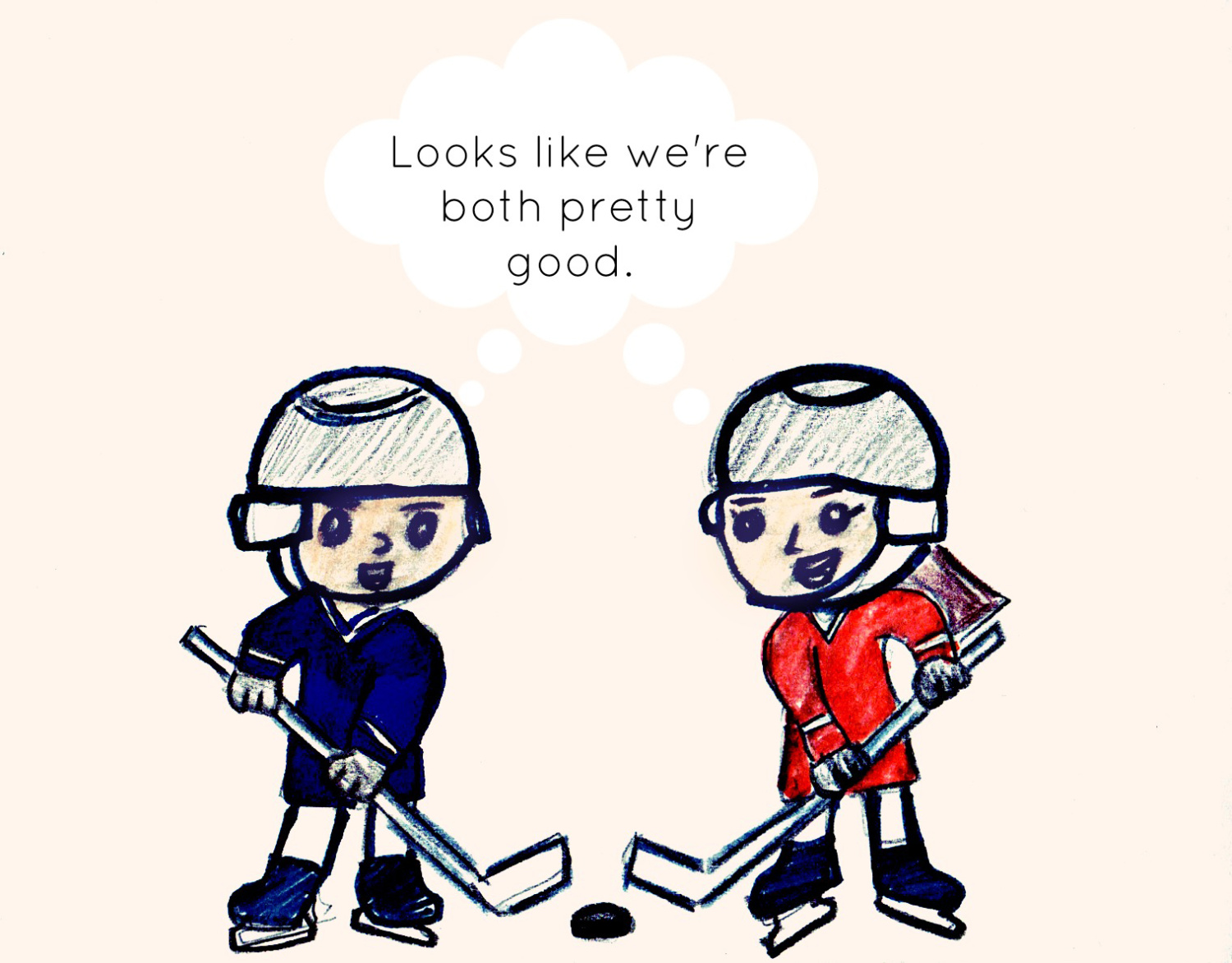 So, the next time if you see a woman driving a vehicle and she commits a minor mistake is usually because she is also used to criticisms and does not feel confident enough if countless male drivers blow horns around her aggressively. Telling a woman that she cannot be a good driver or a mathematician would do no good to the society, but slows the progress of a developing nation. Hence, let’s join our hands together to fight this injustice!