Kerala Floods After Effects and Rehabilitation

Imagine yourself sleeping in the night and suddenly witness your own house drenched in rain water the following dawn. It perhaps didn’t show up surprisingly, yet was shocking enough that your home could ever get submerged; the same premises that was always there to shelter you, struggles to protect itself! What could be worse? You could possibly be dead by now of landslides that could strike your dwelling with an intense force till collision!

Kerala has been known to hold gallons of water. Heavy rains are so common that people in general do not bother. A set of umbrella or rain coat is always there once the monsoon hits and the routine life is never hampered. This includes the local businesses and the public transport systems. And why would it? The underground water table is too huge that, irrespective of the amount of rainfall, it gets receded sooner or later. In fact, there are some districts where rains occur anytime throughout the year quite regularly and the water never stays on ground for longer. 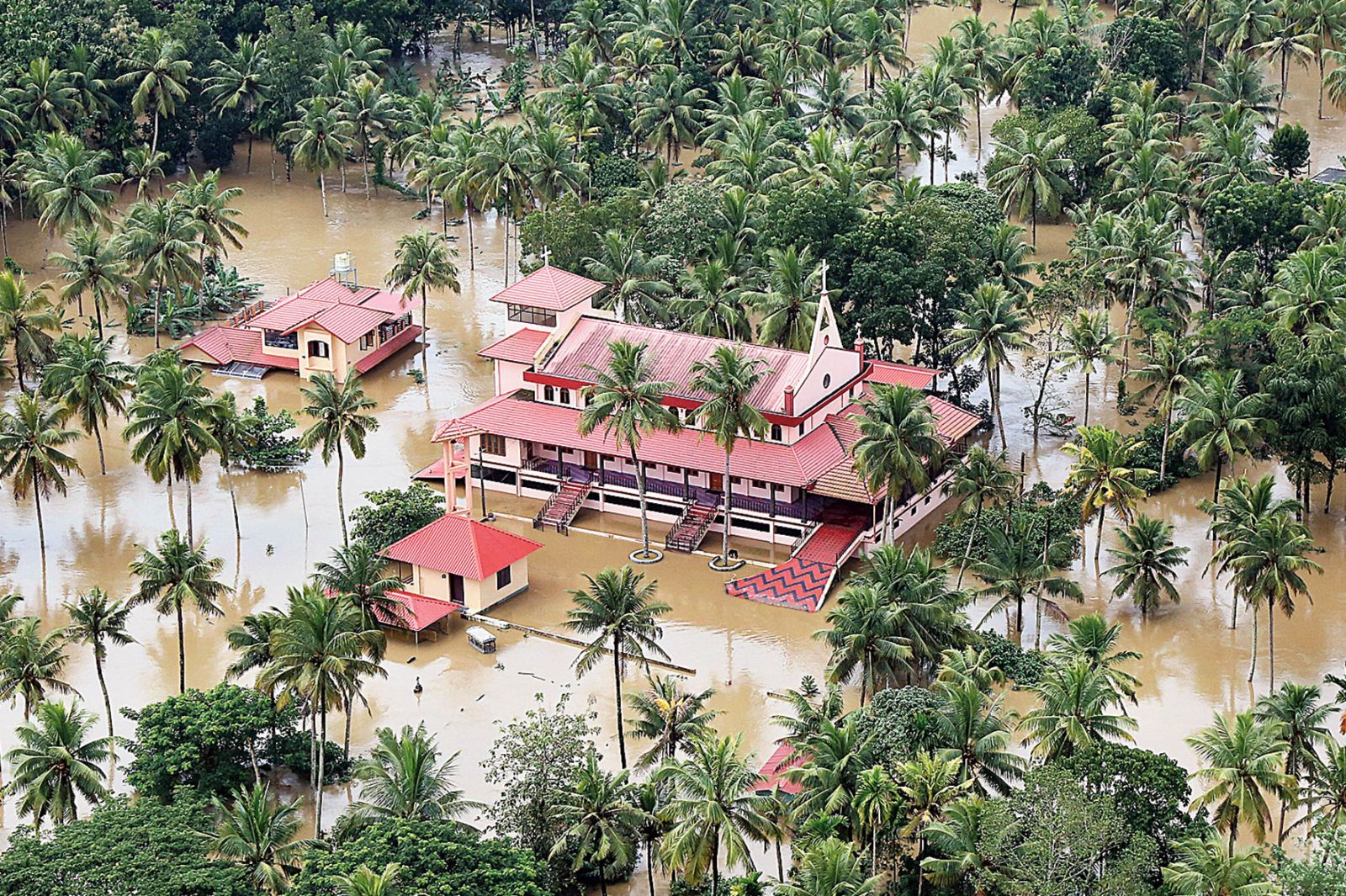 But visualize yourself in that scenario when the weather conditions stay there like forever! It is not some kind of drizzle sprinkling on the fields but wide and plentiful droplets enough to scare the hell out of you. The dams are old and have been storing the water for many decades.

The amount of rainfall that roughly occurs within four months had fallen within two and a half months recently. Throughout the year, it receives about an average of 3,107 mm. Keep in mind the lowest being 1,250 mm (lowland regions) and the highest as much as 5,000 mm (Idukki district, being considered as the wettest). The magnitude is way more than an average rainfall that occurs in whole India, 1,197 mm to be specific. These data show the average rainfall that occurs each year, and when we talk about “floods”, the same magnitude is about 25% to 50% more in some regions and 100% more in other. Are you still not afraid!

Nobody expected that the rains would reach that far and the dams’ total capacity would compromise. The gate shutters were open over two decades back yet it did not bring the degree of misfortune the state has faced lately.

The state government had plans to open few gates of Idukki dam (whose main purpose is to irrigate farms and produce hydroelectricity) and some other dams in order to protect it from potential damage that might have caused due to the rising water level’s pressure, which would otherwise have submerged the whole state’s land with no indication of life. Yet it failed to predict the severity. There came a point when the shutters were bound to allow free flow. The rivers and dams are connected, and so, overflowing of one had let overflow of another. For instance, the overflown Mullaperiyar dam pressurized Periyar river to overrun and flood the nearby regions. Out of 42 dams in total, 35 dams were opened altogether. 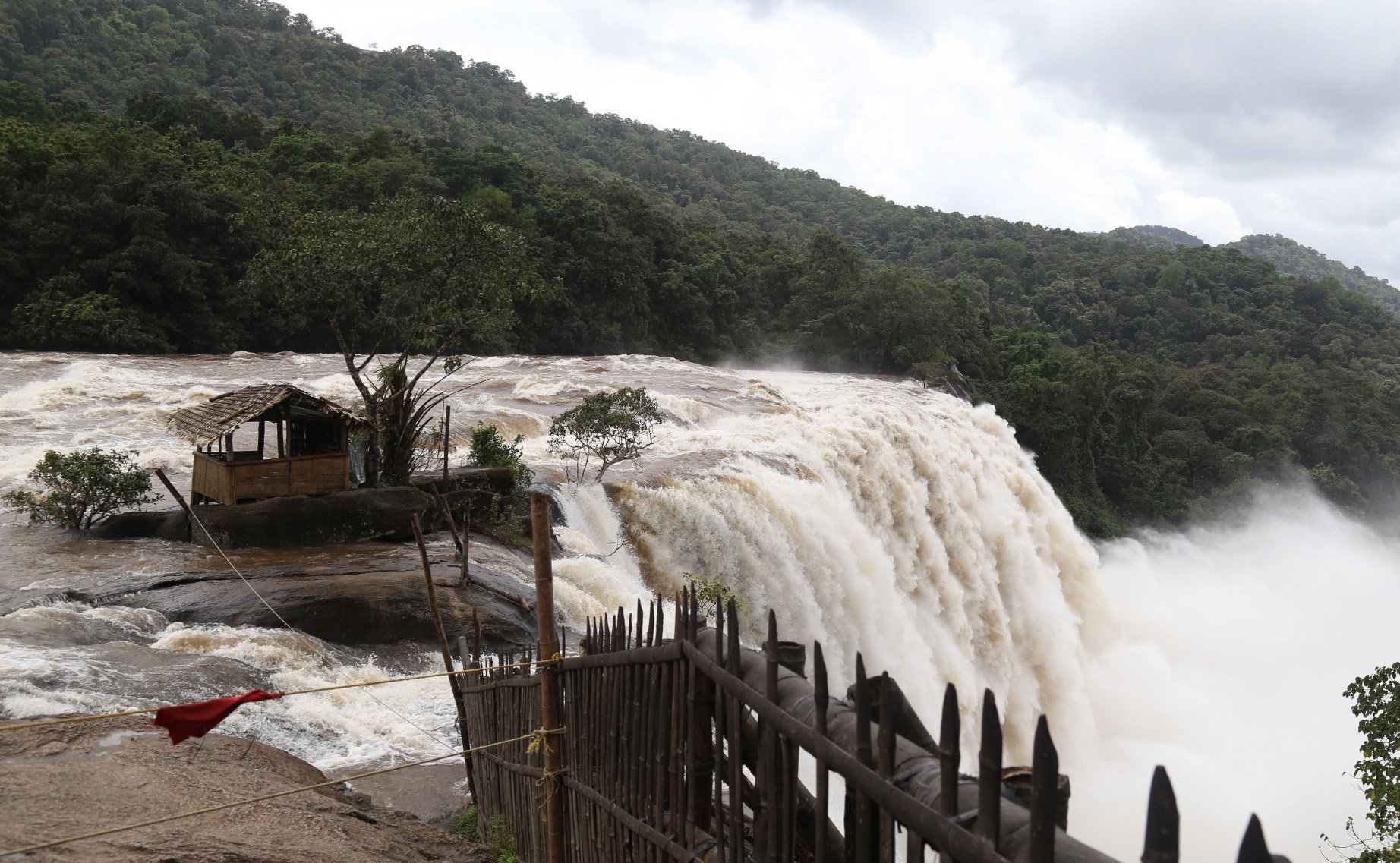 As you know water makes its own direction despite having its routes it surely did aggressively, quite literally. Every corner that it reached, eroded every single thing that came its way, including fully constructed homes. It not only just flows over the surface but also penetrates beneath. As the waterfall happened from an enormous height, the pressure was meant to be excruciating. It evidently drilled and moved the rocks, causing haphazard stream and landslides in addition. There were numerous homes situated at the hilly regions, one of the most preferred locations of the residents in villages, small towns, and districts. It had to be categorized as “calamity of severe nature” without suspicion.

Thousands of people were rescued by the Indian Military, CRPF, and a number of fishermen using boats and helicopters who dropped them later at the closest relief camps. The civilians too actively volunteered in order to ensure that the basic necessities such as food, water, medicines, and so on, reach those in need. The camps also had mini hospitals where the injured and sick were treated. Indian Prime Minister, Mr. Narendra Modi had also visited the state to inspect the exact situation.

The social media is now flooded with countless trolls who do not hesitate in bringing religion and politics into the matter, and the residents who naturally feel hurtful. Unfortunately, this won’t stop. The thing is, it had already passed and we all have to accept the reality, the consequences that were compelled to happen – the dead, the homeless living, and the shattered plans of upcoming festivities, the joy of which is simply eroded!

The aftereffects of flood are terribly enormous. People are already dealing with snake bites and there are reports of crocodiles as well which have floated around the partially submerged residential areas, though have also been caught on time. The air-borne and water-borne diseases are to knock the door. And do not forget the homes that were not collapsed, yet have to be intensively disinfected so as to make it liveable and start over the same old routine. The refrigerator, clothes, utensils, furniture, vehicles, certainly all either need to be repaired or thoroughly cleansed. It’s a total mess, I tell you! Despite the extreme condition, people have been helping each other to wash the mud that entered their houses. Moreover, many volunteers have also distributed the cleaning equipment for free. 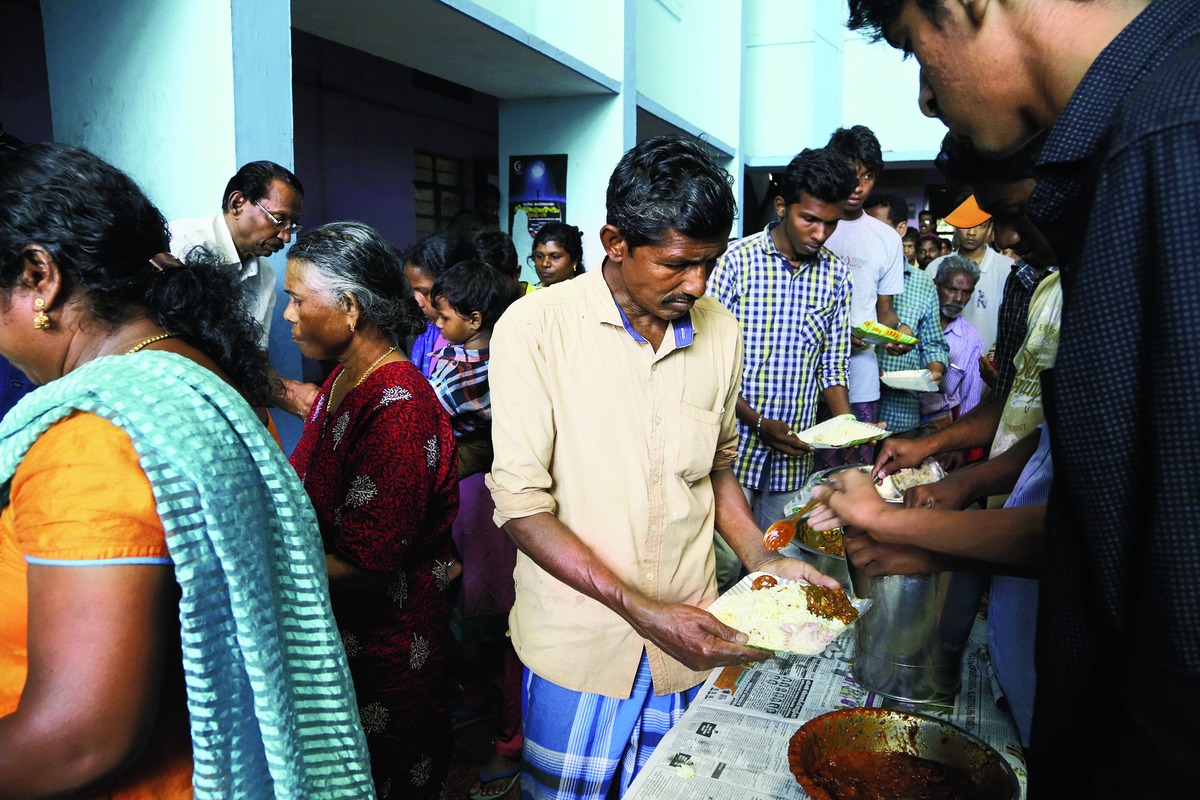 There are 3,274 relief camps in total that have sheltered over 1 million people of all ages and ethnic backgrounds. The water levels are declining and people too are moving back to their homes one by one, nevertheless there are a lot who don’t own houses at this point and need government’s support. They are stressed out about the things they lost along with their dwellings because now they need a fresh land, funds, and huge patience to rebuild all over again may be with few less family members. Many of them have also lost their pets. Losing someone with whom we are deeply attached is a worst nightmare and they helplessly exhibited it.

These people also need rehabilitation and psychiatric counseling in order to ease the mental wreck they have had been going through. It may take weeks or months to heal, but it most certainly will restore its eminence. It involves the reconstruction and safety measures that would possibly prevent the upcoming calamity that might arise later. The destruction could happen anywhere and anytime. The high spirits of people is what is required to handle this drastic condition and people here have that in plenty. It has always been called as God’s own country for a reason!