#MeToo – Being friendly, flirtatious, or harassment – Know the difference!

The recent campaign of #MeToo in the month of October 2017, has been set on fire when countless individuals, particularly women came forward and shared their traumatic stories with the world. The idea was to address the depth of the issue and the result outnumbered the expectations. Those who didn’t post this hashtag as their status, probably implies that they suffered in silence, to this day! 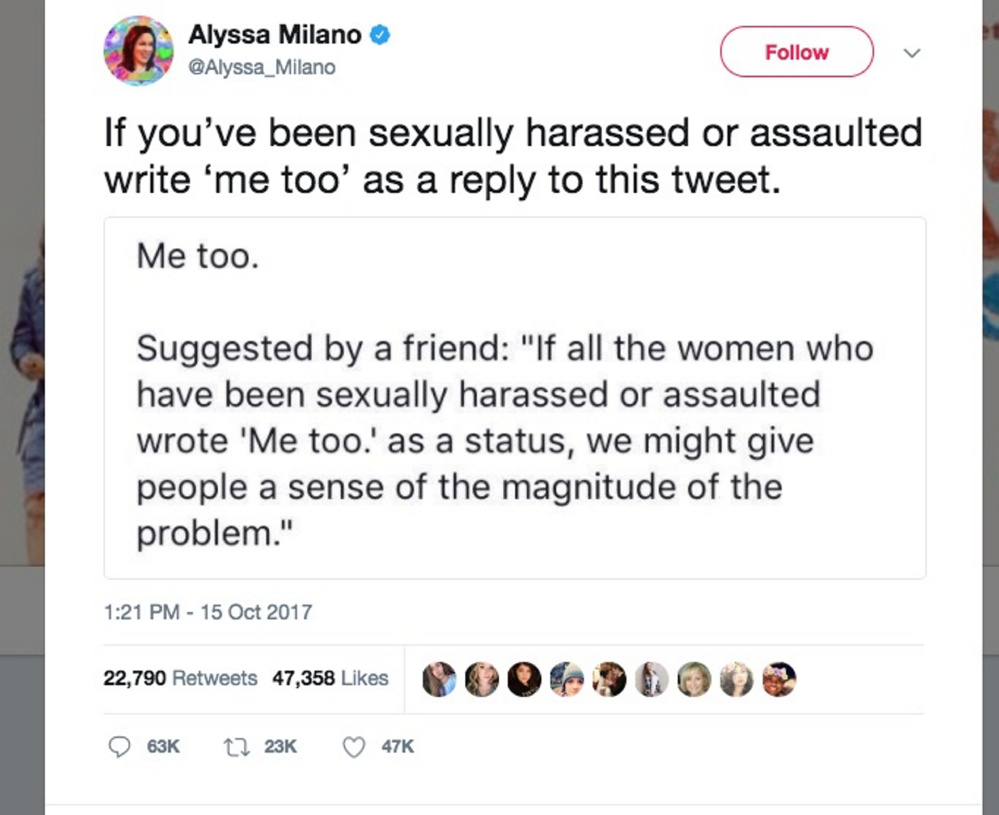 The campaign certainly isn’t about whining about how being a woman is so difficult to survive this world full of predators, nor does it say that playing the “victimized women” card would bring more public attention, and ultimately the desired goal.

“Just because you want something doesn’t mean you’re entitled to get it.”

I don’t understand why people get so reluctant about it when it comes to spitting it out! Why do we keep on denying the hardcore fact that getting assaulted has nothing to do with the relationship you might be carrying with the person who had taken sexual advances of you or still might be taking? You did not give consent to be taken advantages of. You are absolutely not bound to do what the person manipulates you into doing. Period!

When women ask for the equal rights most (D-bag) men don’t even get the idea of when to stop. There is a fine line between getting involved in a healthy flirting, or just ‘being friendly’, and intentionally harassing someone.

If you are continually looking at someone to the point of her noticing it and ‘not’ getting any form of a sign that maintaining that stare would possibly be making her joyful, you are NOT allowed to continue that behaviour. I cannot describe that in words here, but The Stare is terribly creepy that literally seems as if penetrating her soul. It is indeed uncomfortable and an unwelcome gesture.

Casually calling her names and passing lewd remarks isn’t a mature step to look forward, even if your perception towards her don’t match what her viewpoints are.

In order to make the work environment less stressful, exchanging healthy jokes is supported. It helps people to feel the good vibes, which in turn is positive for the organization as a whole. If an individual is mentally sound and healthy, it would influence his work and that would speak volumes. The problem arises if someone isn’t aware of what personal boundary is.

“She has been through hell. So, believe me, when I say, fear her when she looks into a fire and smiles.”

Everyone has their own definition in this regard. If someone says “You are looking good/nice” is usually considered as friendly and within the perimeter. But if the term ‘nice’ is replaced by ‘hot’, the perception changes and most women wouldn’t find it comfortable. Although, they ignore this to stay away from the potential chaos (as well as rivalries) they would be inviting. Some of them even question their own sense of understanding whether they should even consider it as an offence.

The level of tolerance grows and so does the remark. So, instead of making it as a matter of gossips, one may directly say this in person, that they are not comfortable with what they are being told regularly; and only talk to the HR department if the matter worsens. 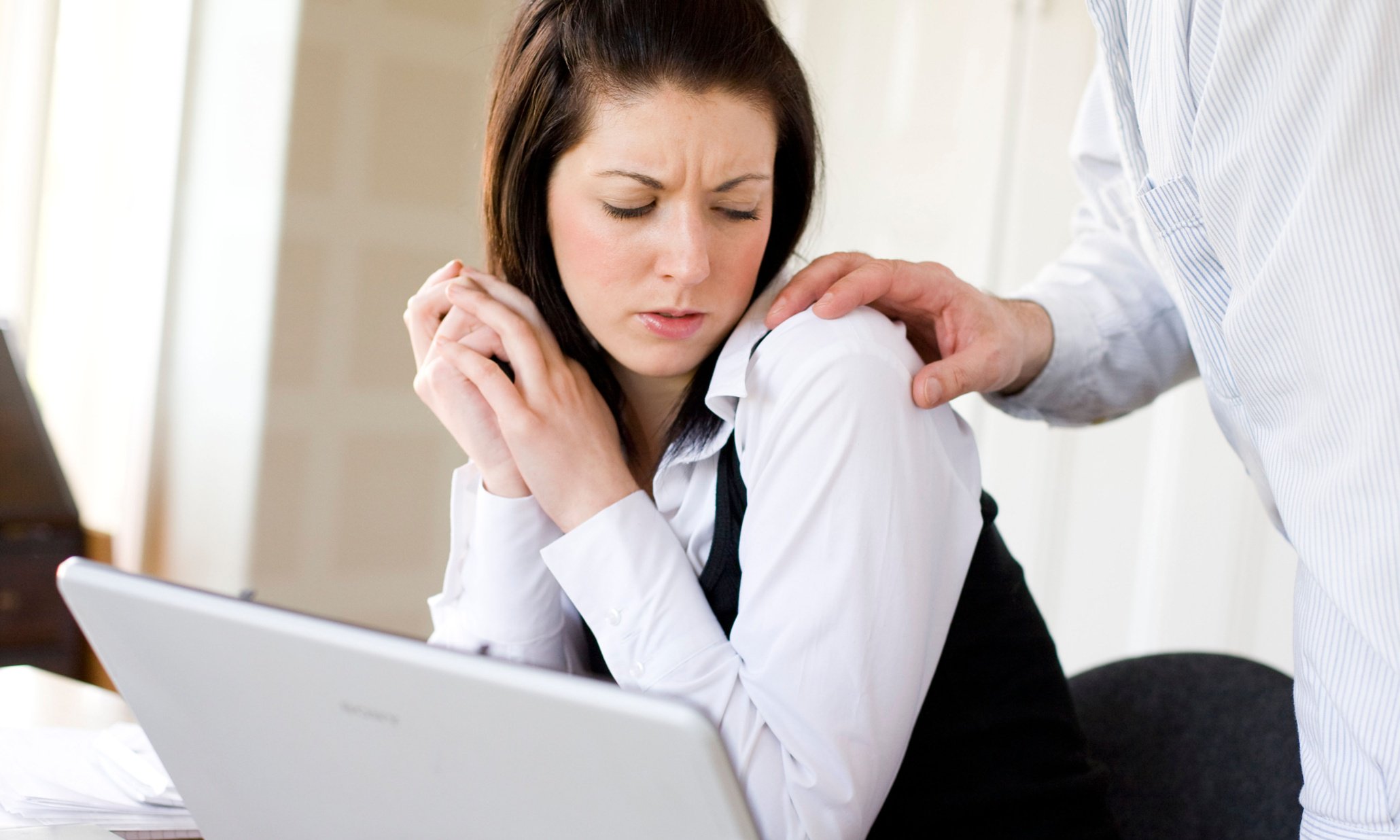 For me, the outfits I wear is directly associated with my own confidence, and I am sure most women will be able to relate to what I am saying right now. No, our lifestyle does not entirely revolve around just men. Yes, I said it, someone had to!

So, she dressed provocatively and you saw her talking to a bunch of male colleagues/classmates, sitting and laughing. So, does that mean she fits into your idea of crossing the modesty? Speaking of ‘modesty’, what is it by the way? I am sure ALL of us have varying definitions. I do not want to initiate this topic for now what women ought to wear and what not because that would elongate this blog even more!

If someone has a wrong intention to invading a woman’s privacy of any form, be it verbal, via text message, electronic mail, social media, through a phone call or directly in person, he is subject to a violation and related charges. This is irrespective of the designation he holds or the kind of relationship he has with the victim.

The idea of treating the perpetrator modifies based on what position he holds. Everyone is familiar with the statements being told by The US President about Feminism. If the leader himself is apathetic, what do you expect from the rest of the male population, who anyway support him?

We cannot raise all kinds of issues simply because we do not have enough evidence to support. The CCTV camera wouldn’t pick the subtle signs a person most often carries.

Imagine a man suddenly becomes friendly to a 13-year-old and makes her sit on his lap, kisses her as if he is kind of a father figure to her. Only the girl is going to notice his ‘friendly’ body language. What if she doesn’t tolerate this nonsensical behaviour and speaks up? Chances are higher that she wouldn’t be getting support from most people due to the fact that she is ‘overly thinking’ and unnecessarily making this up! Women are shunned for numerous reasons for the sake of protecting their ‘honour’ which wasn’t even there in the first place.

We have the ability to sense it intuitively what is right or wrong. Others simply ignore because they are too used to it. I still remember how I was not allowed to confront to those remarks that were mean and hurtful. I still am in the habit of tolerating stupidity to a certain degree. If literally each one of us goes to the police and lodges for complaints, most men would be in jail by now!

I do not disagree that fake charges do not exist at all. It is a human tendency to take advantage of their rights and enabling others to fall into the trap. There are cases of women ‘being casual’ and then manipulating the other party into their ploy. Does this mean that complaining isn’t even legitimate? Should we all sit at home and curse our existence because of those few unreal cases?

Just like all men aren’t into molestation and sexual harassment, all women do not indulge in the fraud either. Why would a girl file an FIR ‘for fun’? So, instead of coming to a conclusion which is usually biased, let the court handle everything.

What feminism is all about and why our society needs it?

Since the medieval time, it was necessary to reform the condition of women because they were deprived of the most basic human rights. For instance, right to step outside of their home, right to vote for the electoral candidate, being candidates themselves, earn their living, dress-up what they want to, drive their own vehicle, and so on. 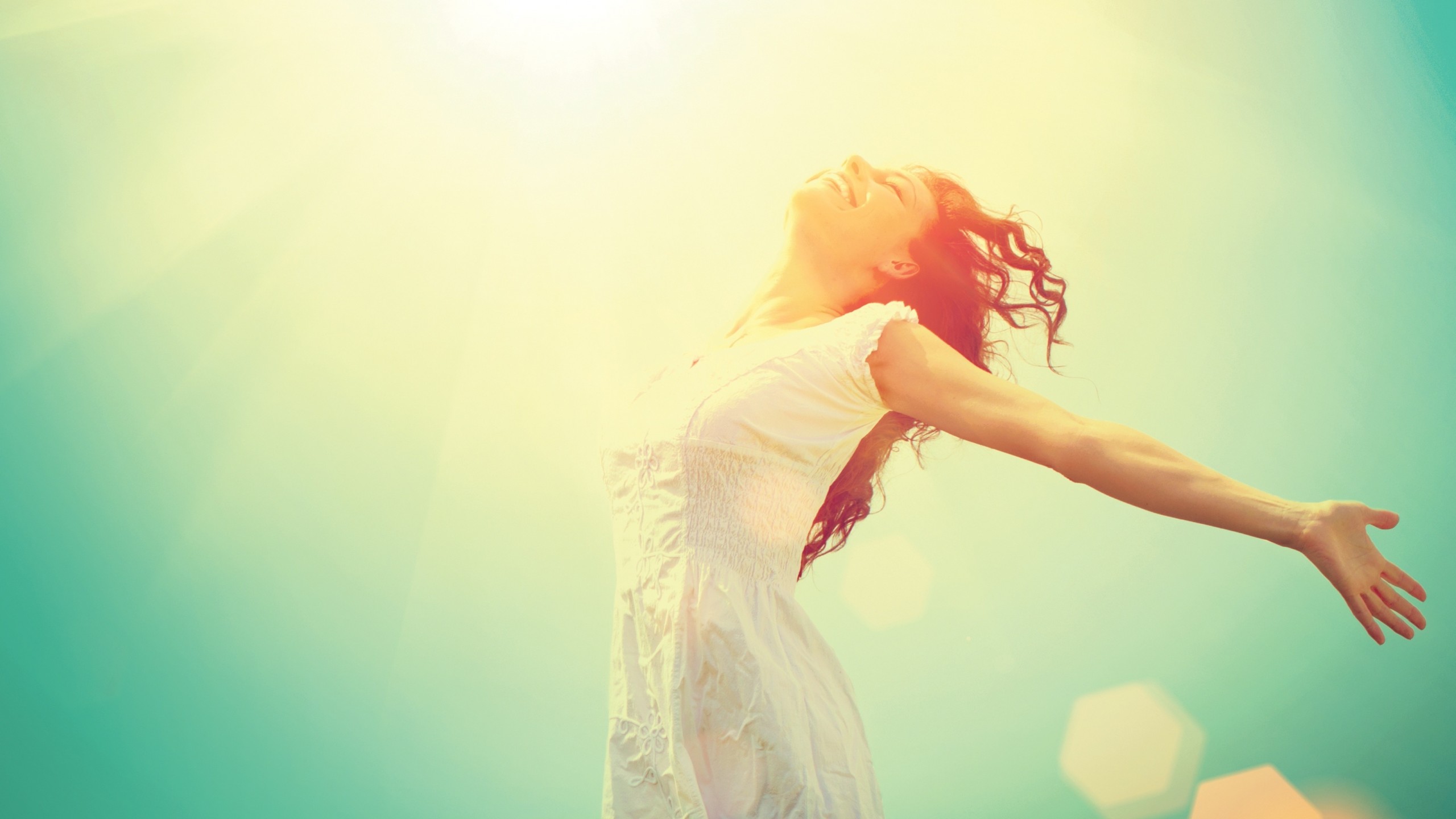 If someone thinks that women aren’t worthy of doing a number of things that men are capable of then, in my opinion, he is an ignorant fool. Yes, estrogen doesn’t give us the physical strength naturally as compared to our male counterparts, but that could be earned within months or years of practice. I am sure Mary Kom (Indian boxer) is qualified to punch most men’s face! We women have the ability to give birth which is the most painful experience one could ever have, calling us weaker does not sound sensible.

Feminists are not asking for entirely stopping the male-female interaction. They do not hate men in general, but the chauvinism that rules in the mind of some individuals. In fact, you do not even need to be a woman to ask for the equal rights. If you find a woman who generalizes ALL men and feels the desire to play the victim all the time, she herself has not understood yet what being a feminist is.

Each time a woman files for the complaint of harassment most fingers are pointed at her to prove that either she is faking it, or must have done something that provoked the other person into doing a harmful activity. If we keep that kind of judgmental attitude, we for sure need to implement the feminism in the real sense.

Countless movements are already there in order to make people aware of what women’s rights are, but changing the mindset of the society as a whole is certainly challenging. This is because we have to ask for equality not only from men but also from women as well. It is not uncommon that even women wouldn’t mind speaking nasty statements against each other.

We are the people of this society and hence each one of us ought to contribute in a healthful manner. This is a gradual process and cannot be achieved overnight. It is the mindset in which I emphasize because it does not matter how well our government prepares the law and order for us. If we stay stubborn and show deaf ears to the old-fashioned rules, nothing would change!