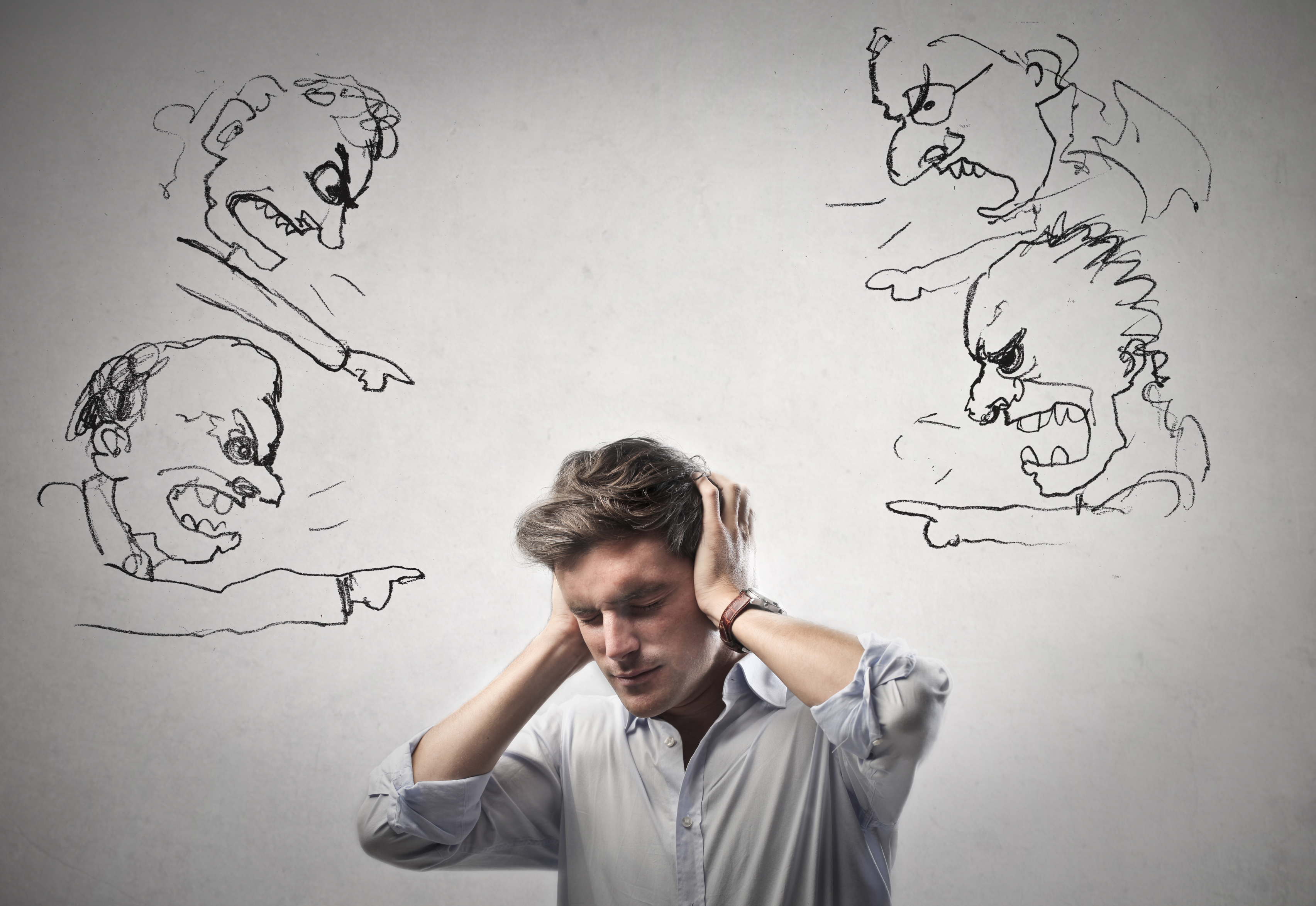 When I was a kid, like many other kids, I was as well told to act, behave and speak in a certain way to impress folks around me because it was a sort of credit that, if earned would benefit me as an individual when I would grow up. That’s what they (elders) thought and my thinking pattern, therefore, was developed exactly as they designed, or (to be more precise) wished. There came a point when my views diverted to drastically different, modern and a broadminded persona. This obviously does not fit into the existing society but growing mature is what matters the most.

Being ‘mature’ is a misunderstood term. It is simply a sense of understanding the surroundings, people around and a feeling of empathy, meaning literally living the sufferings and joy of a third party individual more into deeper level. This is how a soul connection establishes. Still wonder how people are in contact with each other since decades? For instance, if a person gets angry even in small things, the reason behind is he is actually lacking love since his/her initial days. If a person laughs too much even if it doesn’t make any sense, the reason behind is he/she is sad deep down and is unwilling to show his/her vulnerabilities. Only a mature person is able to understand what I just wrote, others are going to take it otherwise. 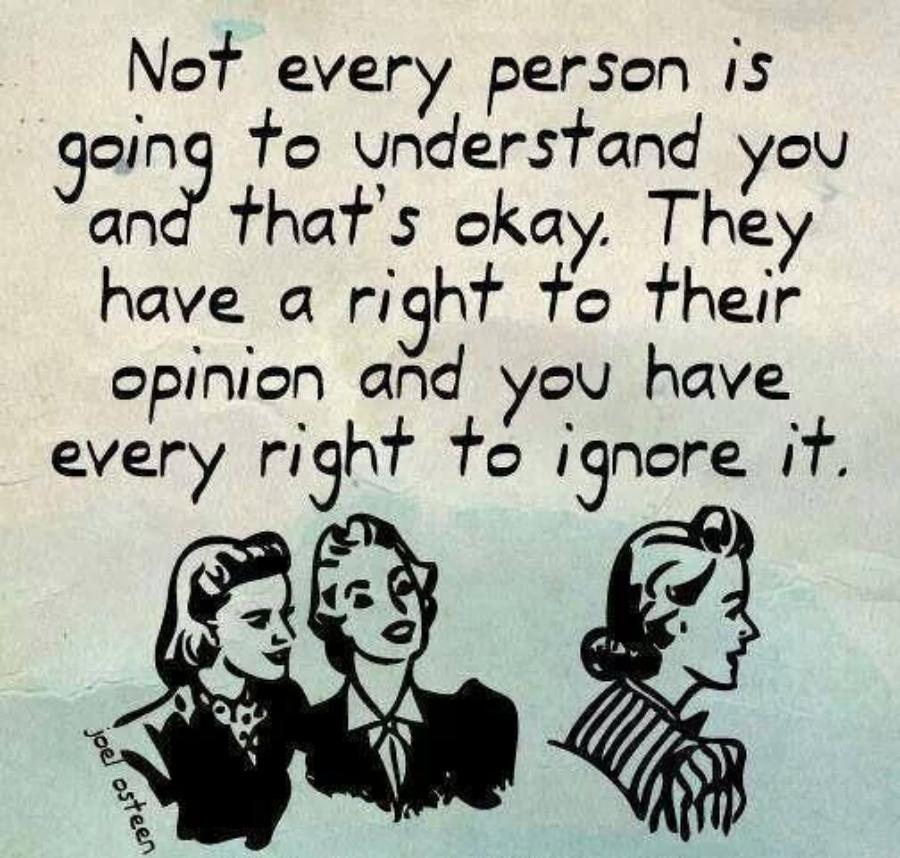 Teaching growing children certain mannerism is necessary and crucial part of parenthood. But during this crucial time the elders also push their children and adolescents in pleasing everyone around. Making others’ happy becomes their life’s ultimate goal. People don’t actually want to acquire higher education from renowned institution in fields they are least interested in. They do it to fit-in the ‘eyes’ of the world, to remain supreme and feel uplifted.

If a child is good at scoring in Science and Mathematics, his neighbors would think as if the scope is limited to this field only and there is no future if their children are more into social science and politics, or modelling, music, art, etc. Being actually intellectual or a loser as per acquaintance’s perspective are two different aspects, and so it doesn’t matter if those folks are your own parents or somebody else. They are just people, different individuals, different souls, having varying viewpoints, that may or may not match how we as an individual view this world. And it is not necessary that these people would ever understand you why you are ‘different’ and a ‘weirdo’. 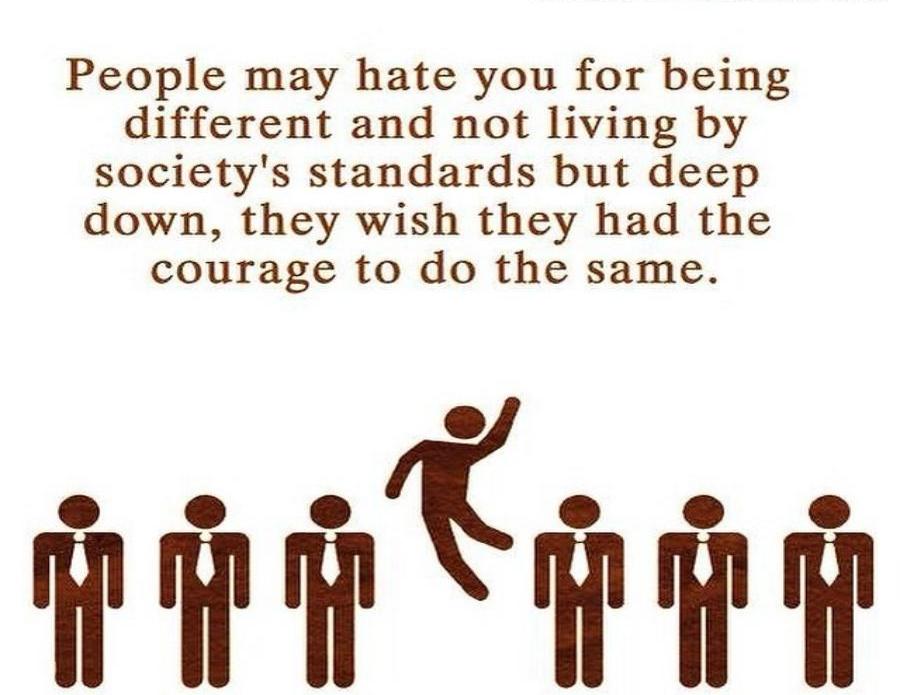 This could be because of many reasons. They might either be extremely immature because their intellectual mind is already shut by those around them and the term ‘rational thinking’ is out of their context, or they are too blindfolded and do not want to be sincere, positive and straight forward because playing it political way through mind games, shaming, abusing behind back is what becomes thrilling each passing day.

I am extremely confident that nearly everyone tried to please others but ended up embracing ‘I don’t care’ attitude because it just makes life so simple to deal with. Many people, though later, realize that being happy is a state of one’s own mind and unless you allow others to screw you, unless your vulnerabilities aren’t showing up, and unless you stop taking every damn thing seriously and in an offensive manner, there is nobody in this very world who has even a fragment of dare tormenting you. 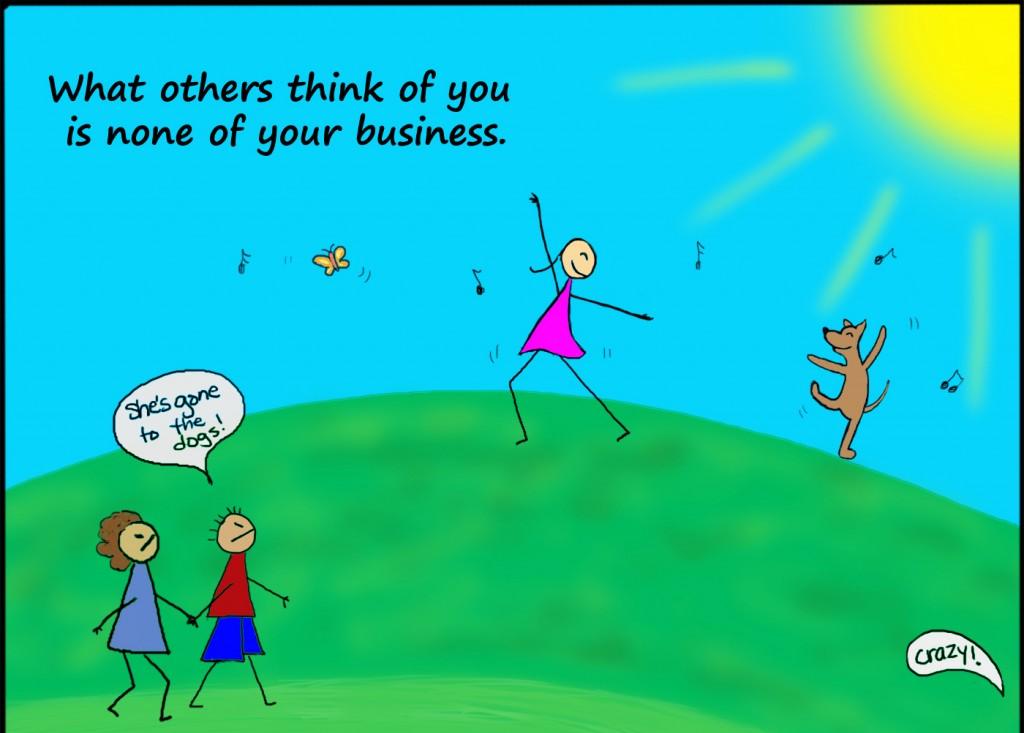 Therefore, always keep this one thing in mind that there are too many judgemental folks out there who are simply waiting how to outcast you but it is your confidence and a sense of positivity that isn’t going to do them any favor; since they are losers anyways who couldn’t accomplish something better and greater in life, so targeted you instead. Why not focus on good people (and the good moments spent with them that are basically ‘happy’ memories) who never judged you for who you really are, despite of witnessing your positives, your dark side, your decisions (both good and bad)? Everything was, is and will be fine always, whether or not you count it for now. It’s all about the ‘wake-up call’.