The Unfavored Child – Sibling Favoritism | Facts and After Effects

Have you ever heard somebody praising one of their kids more often compared to others? I have witnessed this a lot of times, whether I take examples from my neighbors, dad’s aunt, husband’s aunt and his grandma as well. ALL of them applaud their just one kid over others and it is not something that sounds normal. It is too often that other kids probably feel discarded. The less favorable kids would always be second class no matter what they do or how hard they try to come to terms with their parents’ demands.

To my own observation, those who appeared more attractive, scored better marks in their academics, and/or were more cheerful/funny/outspoken/well behaved are most likely be the chosen one because of obvious reasons. We define it as Parents or Sibling Favoritism. These kinds of children seem to have potential to achieve heights and could be better source of income and reputation in upcoming future. So, does that mean that other kids are incapable and do not deserve to feel loved and respected? Certainly not, and most couples would plainly deny if you confront them. They try their best to cater with equality and they still sound biased lots of times. Why? 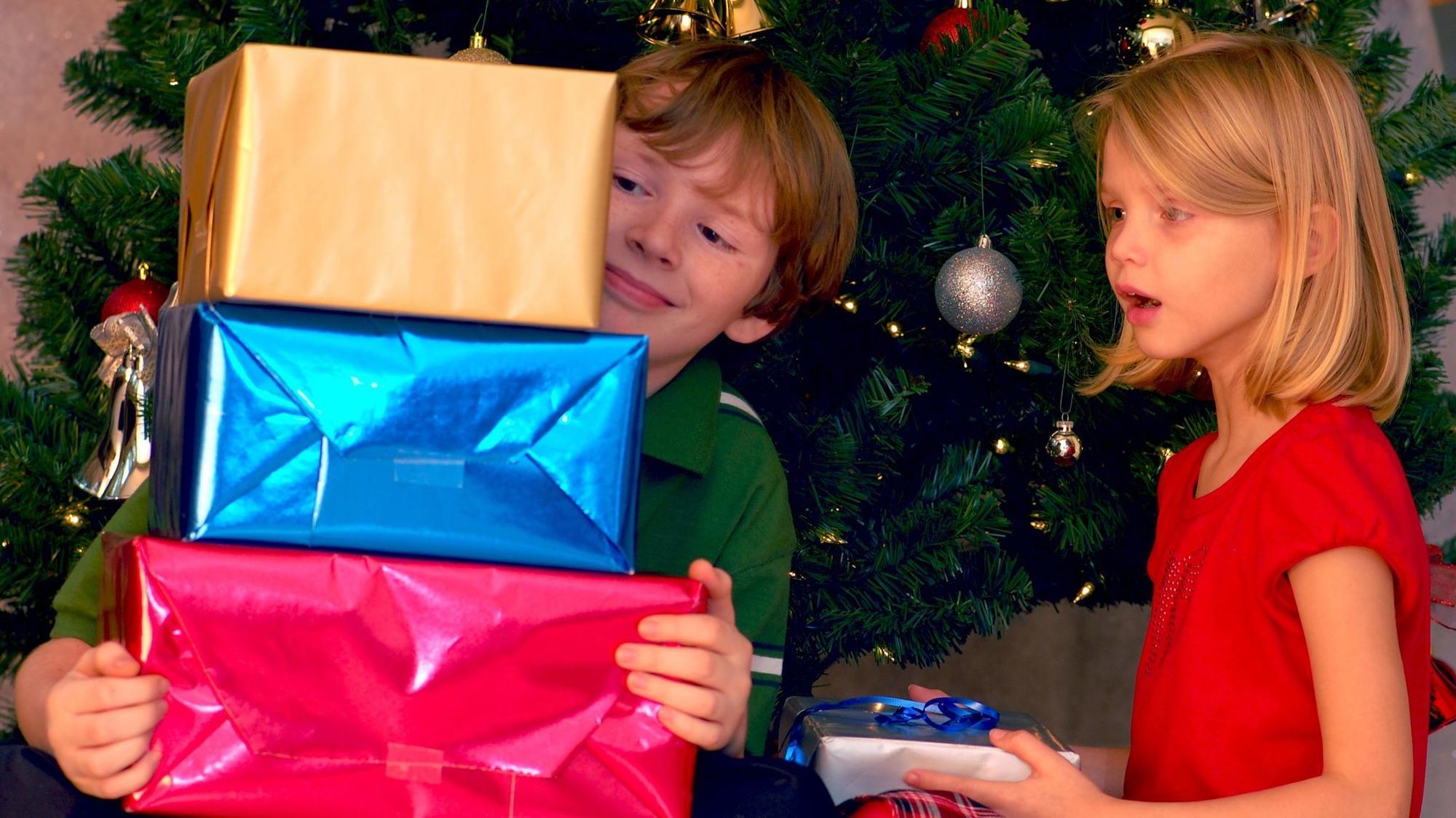 Bragging about one child over another is more common than one could imagine. Parents do that occasionally (and unintentionally) depending on what situation they deal with at a moment. Suppose a child won a trophy in a Marathon conducted in his school. Naturally, the rewards will be there. But there are many other occasions in which one child needs more attention and care due to specific reasons such as being an infant or toddler, differently abled, immature and less capable to dealing with worldly situations, or suffers from chronic disorder or illness. Many of us may also observe that the first or the last born child gets preference over the middle one. Moreover, some individuals contain learned behavior from their own parents. Therefore, if somebody was treated less as a second child, she would keep the same standards to her own second born.

Parents might also put their personal frustration towards their first born if they have difficulty in relationship with their spouse, OR are dealing with drug or alcohol addictions, OR are financially lower that quite often irritates them of having a child in the first place. The situation may diminish over time but the child grows with the mentality that he or she has always been less valuable. It is possible that she has been suppressing a lot of concerns in her mind and then suddenly appears to reflect that in different ways, usually wrongly projected. The later generation do not face the same struggles as their older counterparts, and therefore, turn out to be emotionally sound individuals who have guts to express themselves in a healthier manner, thus sound “well mannered” and “nice to deal with”.

There are other reasons in which parents either favor child of the same or opposite sex. In patriarchal culture, boys are always preferred over girls, and hence, no matter to how much degree they act like douche bags and daughters being sincere and obedient, the bias does not fade at all. I still remember my father narrating his grandmother’s biased attitude towards her (only) son over other (five) daughters. He would find it unfair since the son wasn’t scolded despite being clearly wrong on many occasions and those daughters were beaten at times; the result of which had led to permanent hatred towards their own brother. 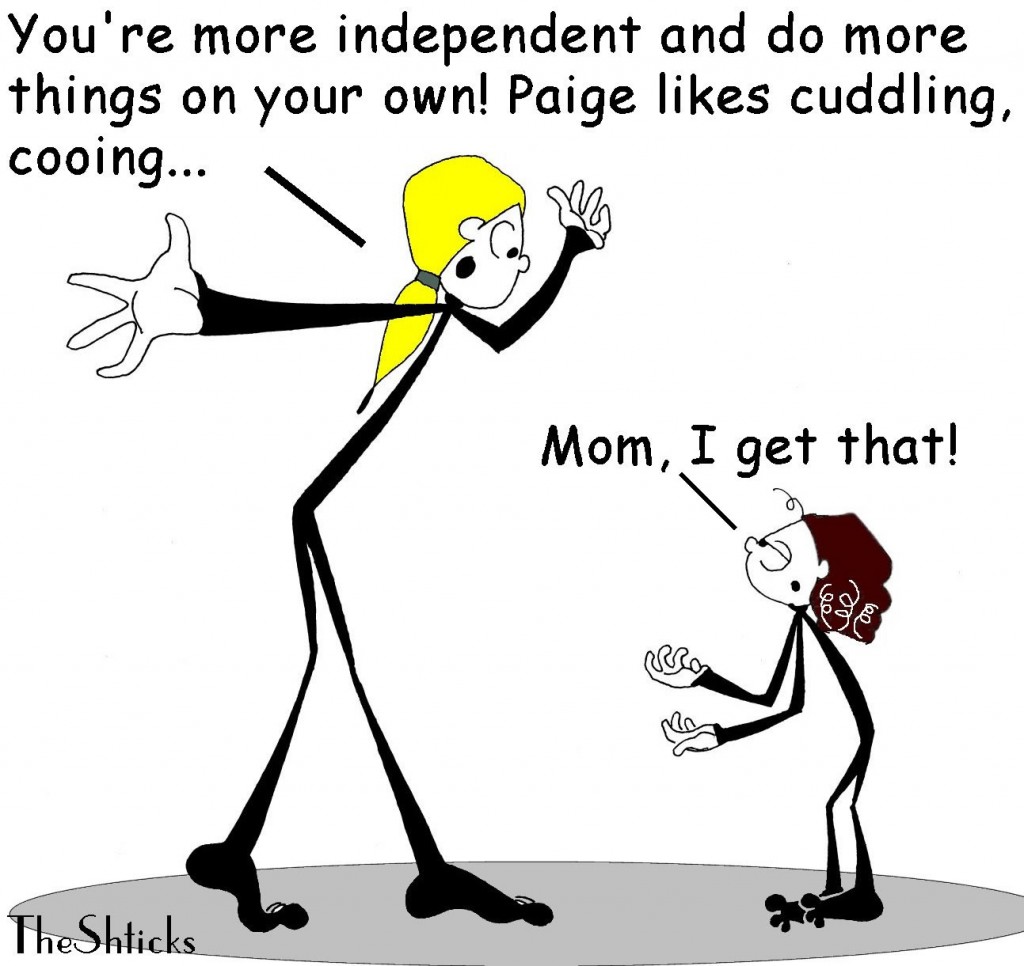 This may also continue for generations. For instance, a preferred child’s spouse and children will also be preferred, whereas the un-favored child’s spouse and kids will continue to hold the legacy of ignorance. This may also take an ugly turn if one child gets more percent of inherited property compared to other(s). This is because parents may find that one of their children has a responsible nature than others who seem to take things for granted if given that easily. There are also cases of one offspring being poor and others financially thriving in their career fields. This can influence their decision in a way that the poor one gets the required assistance and others do not.

Children are sensitive and closely monitor their parents’ attitude towards them as well as with their brothers and sisters in age as young as 2 years old. Mothers and fathers, on the other hand, do treat them all distinctively as they are all different individuals. Some are aggressive, others are shy and introverted. Even if a parent mildly spanks or slaps (quite common and acceptable acts in India) each one of them, they will still develop a different mindset. The human brain is that complex biological material I didn’t know!

A lot of parents claim that one (or more) of their offsprings contain exact characteristics as they themselves have, and that is supposed to be a good point, don’t you think? For instance, if your mom loves baking cakes and your sister too is willing to learn you would watch them work together in the kitchen more often, additionally having a conversation and gradual bonding. But, oh wait! Having a common trait with boys or girls also annoys their mothers and fathers oftentimes as they seem to take some of their features that are unwelcome, such as temperament. Suppose a parent is aware that he or she could not handle his or her anger and had issues in their young days, then their own kid would suffocate them as hell, as the kid reflects their behavior directly that triggers them to certain past events they do not want to remember or talk about. Such kinds of kids are often labeled as “difficult”. Behavior naturally matters!

There are evidence that show that children develop a kind of perception even though their parents try their best to treat them all equally. Have you ever heard somebody saying that parents permit their brother or sister to have sleepover at friends’, or to watch movies in theaters but not to themselves, despite them being grown-ups? To their perspective, the other person may sound more active in dealing with situations that might arrive all alone, but the not-so-favored one may not be an adult OR appear to be less in many aspects and a mother or a father simply wants to protect them. 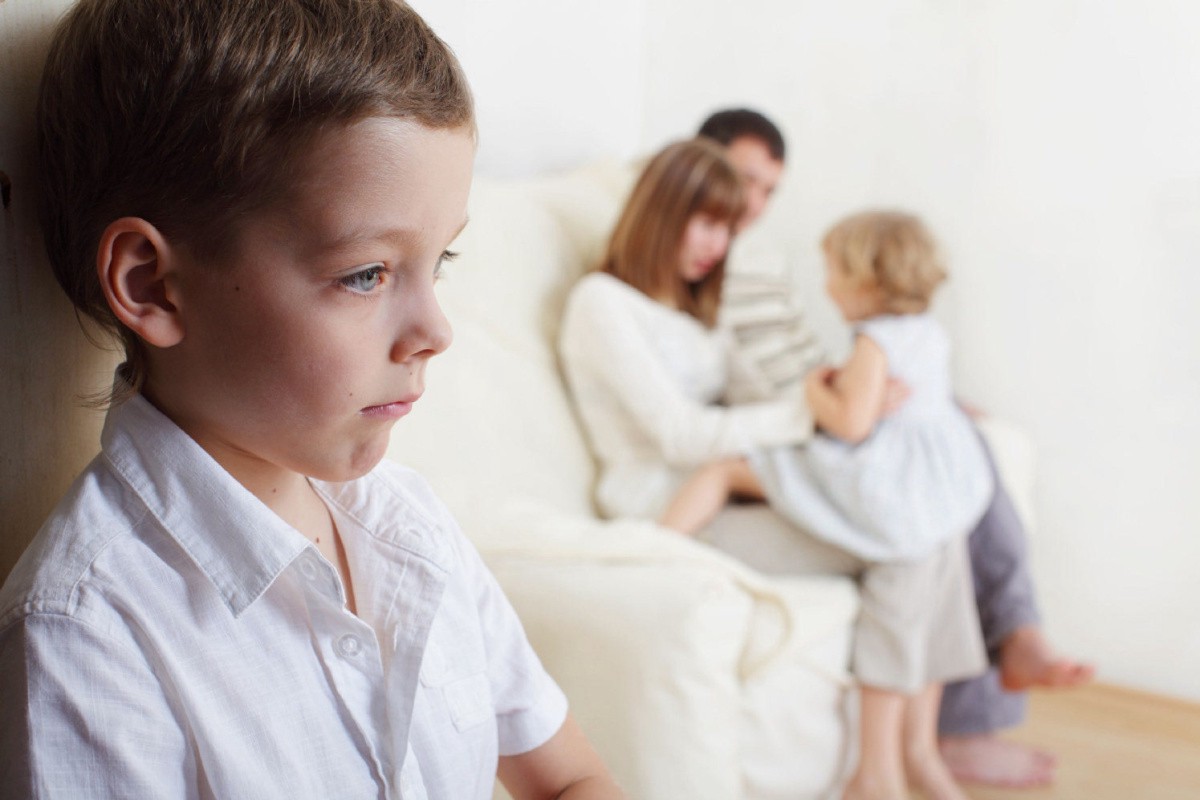 The brain matures with time and a child shapes up in her adulthood whether she was praised or not. Their self-worth is either tormented or highly uplifted and they likely develop pleasing attitude to all kinds of relationships variably. The favorite child is not only the favorite of her parents but also the extended family members for many years as she exactly knows how to behave in social settings. It surely scores her ‘likable’ points. The other siblings always seem to work harder as they are never appreciated. They (possibly) do not acquire good social skills because of low self-esteem. Later, even their boyfriends/girlfriends or spouses find them “clingy” and “needy” that eventually leads to separation. Moreover, the unfavored child never develops a healthy bonding with her “favored” counterpart even though it’s nobody’s fault; nor do they seem to settle in terms of individual relationships whether romantic or not.

When it comes to choosing the right career path, achieving goals, etc. the favored child has greater self-esteem and accomplishments in life as they start believing that they are capable to compete in the world. It might also turn out to be delusional if they become overly confident. As we all know that each child is different, he or she perceives himself/herself and the world through varying lens. Some may develop an extreme grandiose sense of self-importance believing that they deserve more special treatment than others as they think they are better in all aspects, and the so-called competition does not spare their brother(s) and sister(s). This probably leads to disappointments as they are used to praises all the time and might not get that later that frequently. This also hampers how they function with other people, be their future spouse or offsprings, that will most definitely be unhealthy.

In most cases, the golden child sets high expectations of her parents and most of us can easily see that after reaching a certain age their parents likely invest more money on things, such as education. The downside is, they are also unprepared of struggles and failures that may show up.

Many individuals are ambitious and it is probable that they may or may not be able to achieve their goals. So, what they do is to put their efforts on their own children. If one child turns out to be brilliant they would gamble his or her life to desire confirm victory. I observe one of my childhood classmates uploading her (only) three year old son’s videos on social networking sites that show him speaking/writing alphabets, playing puzzles, and similar activities to prove that he is born intellectual. No, I am not judging. I can clearly see the emphasis in which she writes in the comment section frequently that how intelligent he is. There are many other friends whose kids are (I am sure) also doing absolutely fine, but they don’t feel the need to flaunt their child’s academics’ graph in front of the world. Where did it come from? She was an average student and that explains the whole story. What if she has another child who does not perform well? She wouldn’t treat him or her well and the emphasis would continue for the first-born.

There are other children who, regardless of being the chosen one, have better analysis and may notice their parents’ apparently biased attitude. Their mature observation can lead to keeping good terms with their scapegoat siblings who feel low. This strengthens their bonding. It has a positive psychological effect and the unfavored child will stop complaining about how they were all nurtured differently, sooner or later.

Sibling favoritism, if goes extreme, results into permanent scar in a typical family dynamic that does not appear through many years. This also brings anxiety of many forms, stress, and depression for most years, solution to which is too hard because of past memories and related triggers. Psychological or psychiatric counseling may help but not everyone seeks it because of many reasons – lack of awareness, finances, fear of being judged, and so on. Not everyone understands that other than providing financial security and food on the table there has to be physical and mental presence so that a child never feels neglected, and always turns to her own mother and father for specific assistance. If that is not there then one cannot blame her to look elsewhere which may (not) be healthy.