What is like to be an Empowered Woman? What are her qualities? 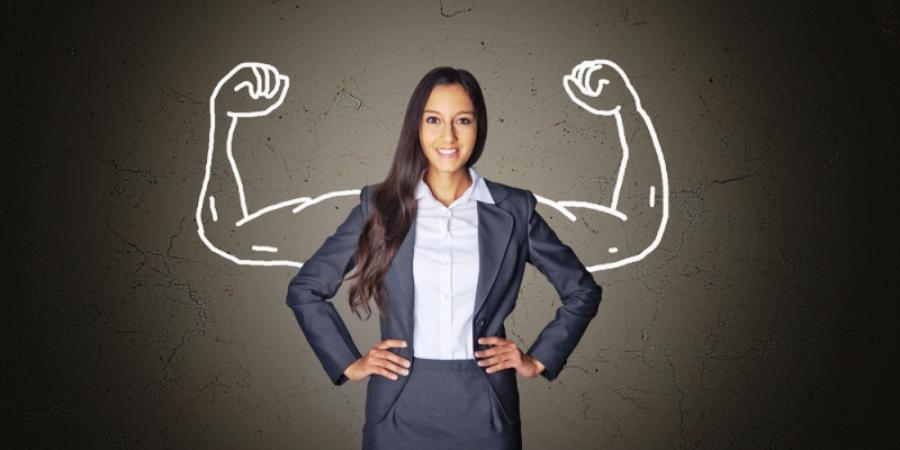 It quite amuses me when I observe my surroundings and learn that the condition of women, may or may not be empowered for now, but will be definitely leading to success; if the collective efforts of NGOs and government remain in existence till things get better and supposedly favorable. People around the world would write and share quotations once in a year but many wouldn’t be able to reply this simple yet realistic question what the term ’empowerment’ exactly signifies. How to tell if a woman is truly empowered? What are the expected qualities in her? Below are the points in my opinion.

She strongly believes in herself – She isn’t confused about what she wants and due to this she sets her goals, focuses on them and never actually sits back until she achieves them. She is opportunistic and never miss a chance to grab whatever opportunity comes her way. She never takes criticisms and failures as a reason to whine about, and is instead determined even more to make it big.

She learns from her previous mistakes – She doesn’t whines about whatever past events tormented her, no matter how much hurt she is, she still manages to move on. This doesn’t mean that she is robotic or never actually felt it. She just chooses to learn how to overcome her past events and move on to something better.

She is patient to whatever comes in her way – Her failures and certain situational occurrences never hold her from getting what she desires. She isn’t impatient and never loses control on her anger and inner urges that may obstruct her successes. She rather teaches herself that it is OK to not get things favorable and accordingly learns being patient to everything.

She fights back to negativity – She doesn’t tolerate non-sensical acts and tends to fight back if she thinks things are getting out-of-control. She also ignores that isn’t worth of her time and energy and rather leaves certain places/people wherever they are, where inner peace could not be achieved and maintained at all. 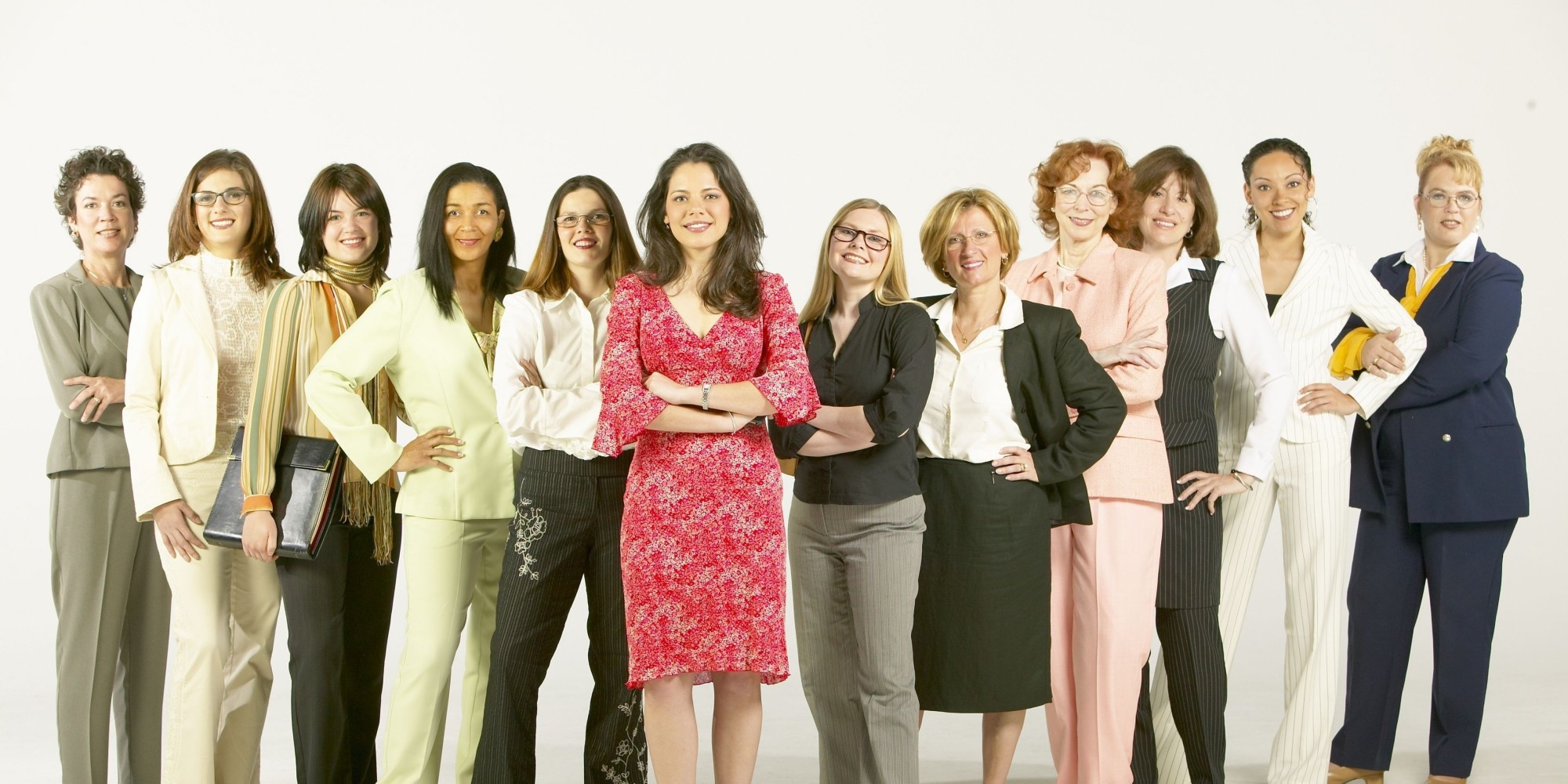 She speaks her mind – Whenever she feels that something is going terribly wrong, especially those who she thinks are worth seeking an advice, she does not hesitate in spitting those wise words out. She might not be entirely straight forward but she could say a word or two that do not sound hurtful and arrogant but unbiased and truthful.

She is humble, irrespective of her achievements – A humble person may or may not be humble since her birth but time and situation teach a lot, and this empowered woman hasn’t hesitated to unclutter the negativities like ego-centeredness and arrogance she held with her for many years.

She welcomes others’ opinions – Regardless of what she believes in she tends to evolve with time. She is pretty aware of her thinking patterns that need an update because of the situation that comes ahead, plus in terms of her own experience. She never gears towards ignorance and always thinks rationally with an unbiased attitude. She knows that others’ opinions might not match her own but does not show a deaf ear towards listening them.

She empowers another woman – This one is quite an important characteristic of an empowered woman. She isn’t a jealous being who gains benefits for her own good but rather helps uplifting other women as well. She knows that now is the time that her voice would matter and make an impact on people in general, she would definitely offer her help to some other women in need, whether it is financially, socially, economically or emotionally. 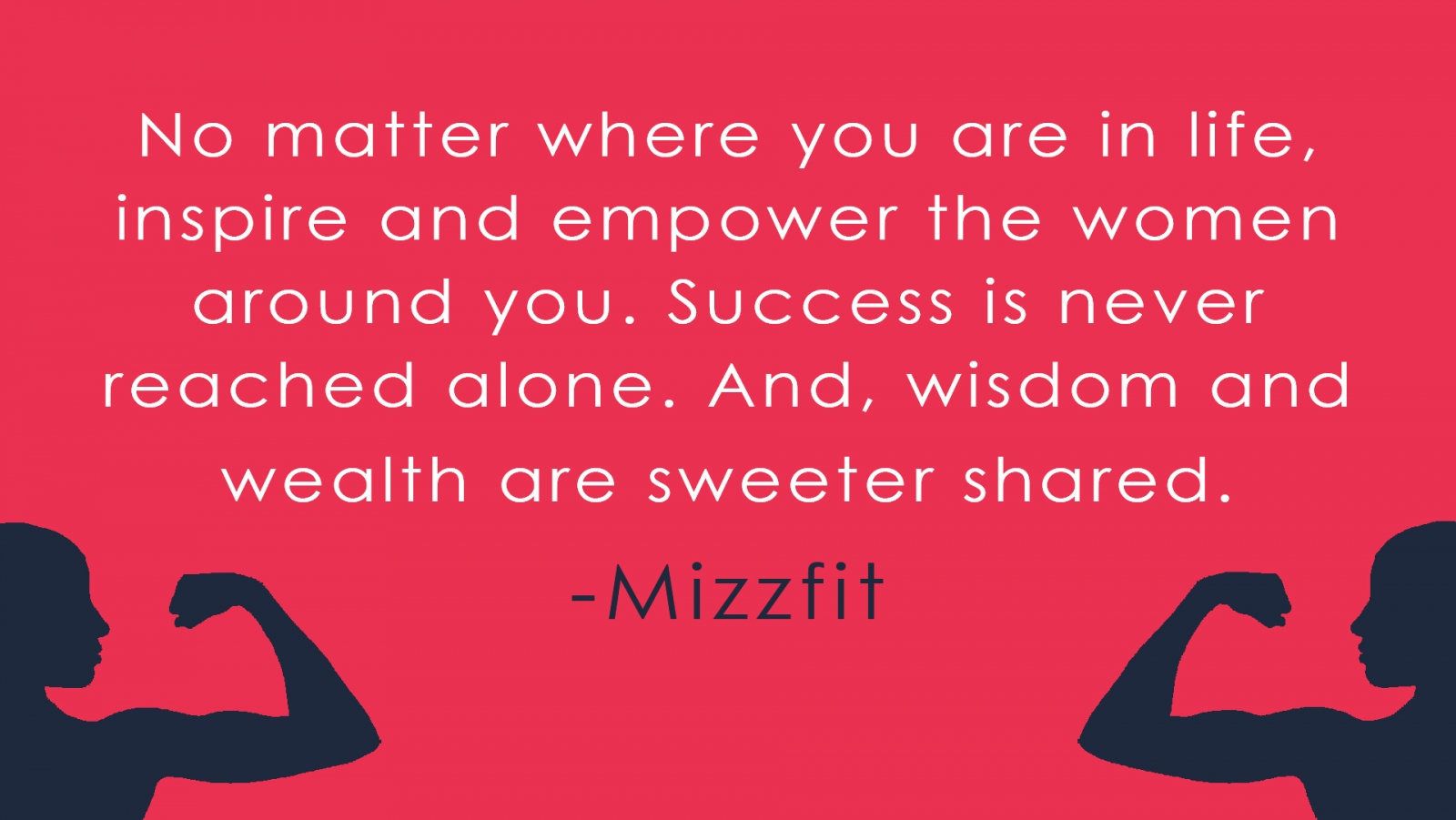 She believes in equality – She isn’t someone who likes to play victim card and generalizes that all men are same. She knows what equality is and never would opt for fake charges or claims just for the sake of her own privileges. She isn’t a pseudo-feminist and therefore knows what feminism is all about. She would be wise enough to maturely tackle if she somehow faces gender differentiation, even if it is about males’ rights.

Empowered woman not necessarily be someone who catches people’s attention easily. They could be existing among us and we might fail to recognize them. This is because the battles that each one of us face may make us courageous and smarter with time but there is a learning phase in between, where we fall and stand up again, which results into final phase; till then we remain non-existent among the eyes of others.