Why are divorce rates increasing these days in India and other neighboring countries? 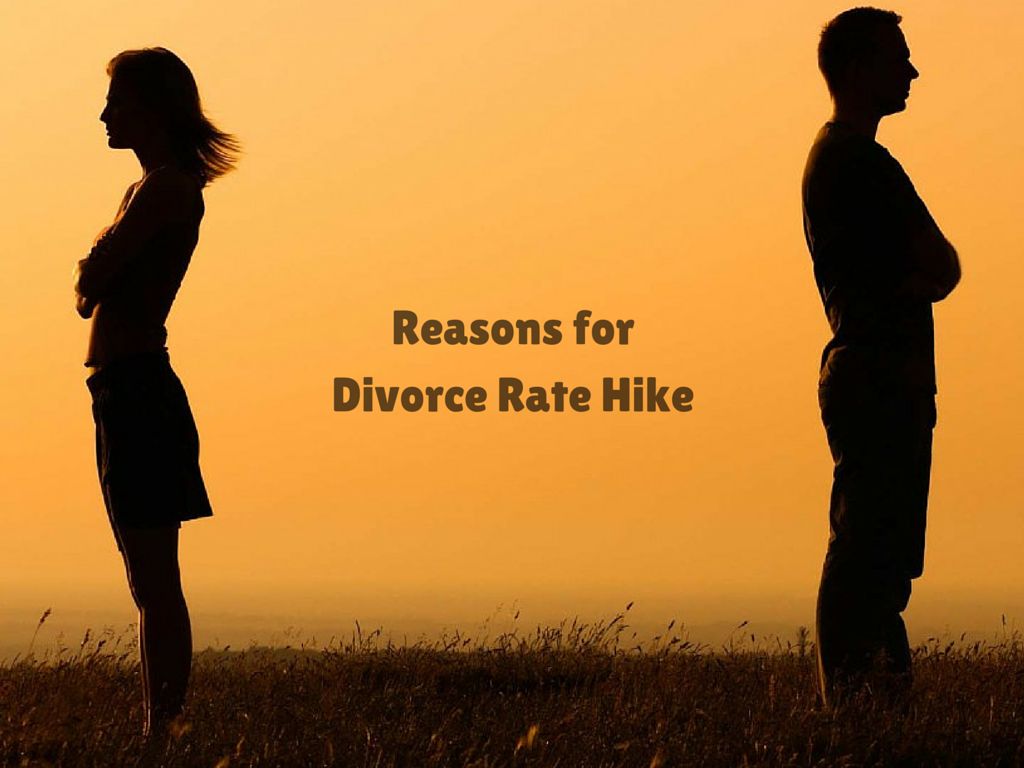 If the statistics are to be believed, we will find that the divorce rates are on the rise in these many years. Some argue that women are no longer confined to household chores and it is giving birth to the ego issues, ultimately leading to conflicts; others say that it is because of the increment of the inter-caste or inter-religion love marriages that have undoubtedly reached society’s acceptance but people still fear the separation because they believe that such marriages don’t last long.

So, what exactly could be the reason behind? According to the researchers and marriage counsellors and lawyers who deal with such kinds of cases on regular basis have concluded some points that are responsible for ending this very sacred bond called “marriage”.

Since beginning only women are expected to do all the chores, whether it’s cleaning or cooking or taking care of the children. Previously they weren’t much educated and obviously didn’t earn, so their dependency led to never seeking their right to raise a voice if anything went wrong. The situation has changed now and so most women are well educated and earning. But the thing is the ‘expectations’ still remain the same. She is supposed to make a balance between home and work even if she earns nearly equal as her husband does and spends equal time in offices; and obviously gets equally tired at the day’s end. People need to change this mentality and teach their sons that it’s not only the girl’s responsibility to cook, clean and take care of the children. It is a joint affair.

Another point is a girl too over-expects from her husband-to-be and his family members about how they would treat her, what extent of liberty they would provide to her, or whether they would ever accept her individuality or their own family member. She might expect too much about her soon-to-be-hubby regarding the treatment and romantic tales that she watches in a movie. The thing is, some fantasize a lot. Some men just don’t know how to express their true feelings even if they truly feel. Others take some time to built that level of emotional intimacy that a girl expects since day one.

Since both the parties are well educated, they are much more motivated to earn a living but fail to deliver the emotional needs through talks. Both of them spend many hours at office and so once they reach home, they do not feel like spending their energy anymore. They prefer sleeping instead or silently browsing the social media, and this results into communication gap. 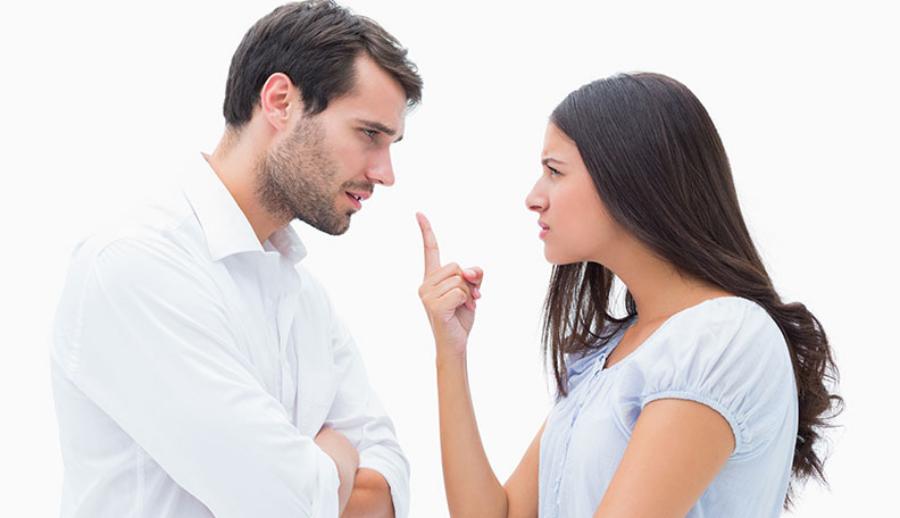 Most people wouldn’t agree to this point who reside at Middle-Eastern and South Asian countries because they always prefer securing their ‘tradition’ but the thing is even the minor conflicts sometimes make a great deal and hence the differences happen. This is because the other family members make more fuss if they find out that there is something wrong between husband and wife. There are also cases in which the mother-in-law and/or sister-in-law interfere A LOT, without giving the couple the privacy they seek, and show immaturity instead.

The other members of the family must be psychologically sound enough to fix the mental turmoil, instead of extending it to even more complicated. The foreign concept of living separately and meeting during festive seasons sometimes sounds practical. If it is a necessity to live with your parents (or in-laws) then certain terms could be applied so as to avoid over-interference. The kitchens could be separate and if possible even the floors could be different for each family. They may anytime meet whenever they want and go to their respective floor once they require to seek the alone time.

Lack of Self Respect

Sometimes either of the parties loses self-worth with time if they get too involved and lost in others’ world, playing the roles they never wanted, or simply fulfil their duties they think they are supposed to perform. They never voice their opinions because they think others are greater and at higher positions. And women are likely be the ones who get humiliated most often because others treat them as slaves and outcast them. Even their husband doesn’t support, as a result of which they feel entirely alone. Some folks tolerate everything and hope that things get better with time, others stand up and courageously choose to move on. 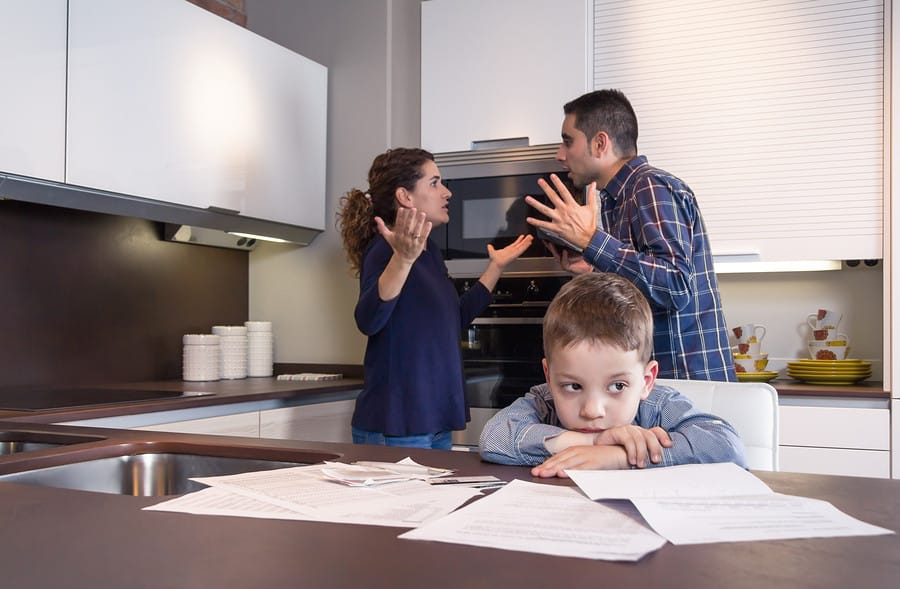 Sometimes the guys and girls aren’t ready to start a new life and get too exhausted by endless questions asked by relatives and their own parents. They end up meeting others’ demands and ignore their own existence. They marry because of the social pressure and get frustrated later because of the after-effects they surprisingly get.

Homosexuality isn’t something that came from the ‘West’. It has been in existence on this planet since ancient era and covers more than 400 different species of mammals. The sexual orientation isn’t usually talked about because it is considered unnatural but the thing is, it is a real thing and definitely leads to marital issues because the better half simply isn’t naturally attracted towards the opposite sex; quite contrary to the belief that marriage ‘fixes’ this.

It could be due to any reason. Either one of them feels that he/she isn’t getting the proper attention and care that they think they deserve OR they get too bored with the routine life OR they are addicts; in either of the cases, the situation is devastating to both and the families involved, causing conflicts, fights and separation. Again, I would blame the people who think that marriage resolves everything, despite of them knowing that the person isn’t yet ready to tie the knot, and may never be serious for his/her upcoming relationships.

I still remember a girl who had to decide to marry a stranger after a brief talk of barely 15 minutes! Most relatives would say that she could deny as well but they always expect a Yes and would go to any extent to change her decision if she is naive enough to believe them that they would even support her denial. This kind of situation is quite common and the same amount of pressure is with the guy as well. Imagine those individuals who just compromised in order to honor their parents but never actually lived as per their own terms. The situation is purely gambling because one never knows what kind of individual his/her better half is. Sometimes the couples make really good pair and sometimes it’s exactly reverse. Who knows that one of them is an addict to several things or abuses every single time he/she get the chance and never offers respect?

Despite of the rise of the inter-caste marriages, there are still many families that don’t allow to marry away their daughters and sons to someone they like because of different caste, religion, ethnicity, region, financial condition, status and social/political pressure at the end. Some people choose to continue contacting the person who they liked before marriage and their spouse somehow learns this, causing marital issues. 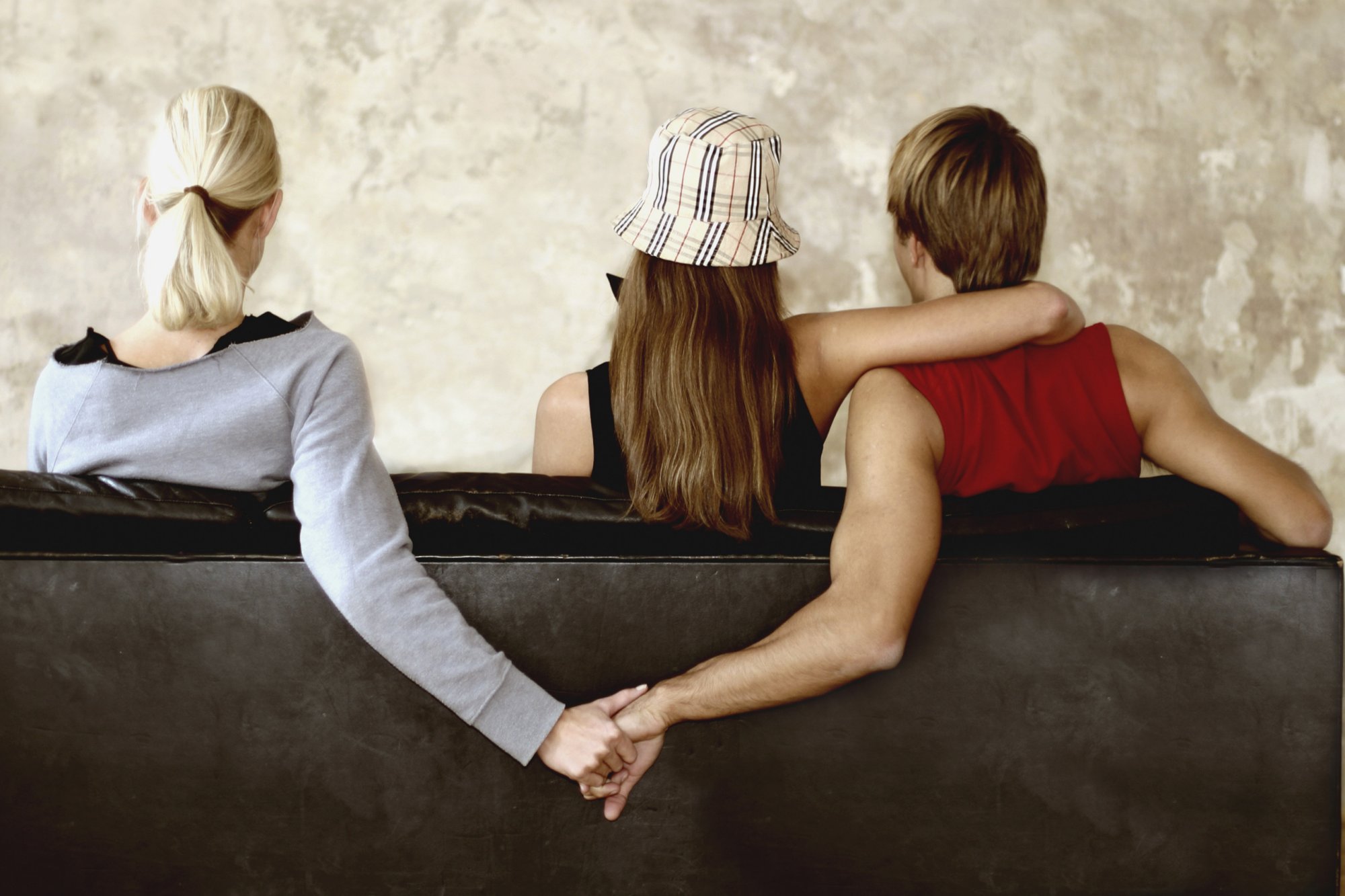 In most cases, it is husband who has egotistical and/or trust issues, but men too are the victims of domestic violence and other kinds of abuses, if statistics are to be believed. It is also believed that the actual number is much higher than those that are reported because of the social/family pressure that an individual gets.

The case could be genuine as well as fake because of the biased laws in favor of women, particularly because the government wants to uplift them. But it fails to recognize, prove and/or even punish those whose claims are false. The false accusations could be because they want the divorce soon or somehow intend to avenge or simply because they have mastered in manipulations and enjoy others’ sufferings. The scars are permanent because who accuses her in-laws for ill treatment has no intention to get along back. This obviously ends up into divorce, whether or not the issue even existed.

Most South Asian countries are proud of their lower Divorce rates as compared to Western countries, where stats show that 50% of marriages end up into divorce. Separation is painful to the couple as well as their families, and most importantly children, if they have. It is not necessary if the couple hasn’t chosen to separate then they are happily married to each other. There is always the social pressure behind or simply because of children, that they still choose to compromise. But the thing is, sometimes it is best to leave the life full of loneliness and abuses, rather than trying to collect the broken pieces that were never meant to be fixed.