Growing up in an environment where only academic score determines how intelligent one can be is quite detrimental for the mind. A child’s brain is like a raw piece that requires learning. The educational institutions provide them subjects where they can explore as much as they can. Through the examinations that are held each year, it can be known how well they understood a particular subject. The better the grades, the better they are considered as fully learned. This assessment further helps them to promote to the next class and that continues till graduation/post-graduation.

The system is not that bad in general. But what makes them troublesome is the perspective of most people. They literally take it as holy grail of their children’s future. If a child scored really well, he or she is thought to be destined for a secure future. This does not hold the truth in most cases. In fact, I have seen quite the opposite as far as “the future” is concerned. It is possible that a child was not that bright in his/her earlier academic years, but gradually flourished in their late adulthood, and vice versa.

Relation Between Self-Worth and Academic Achievement

I wish I could say that self-esteem has no connection with how a child performs in their academics, but the truth is that good score DOES determine one’s self-worth. 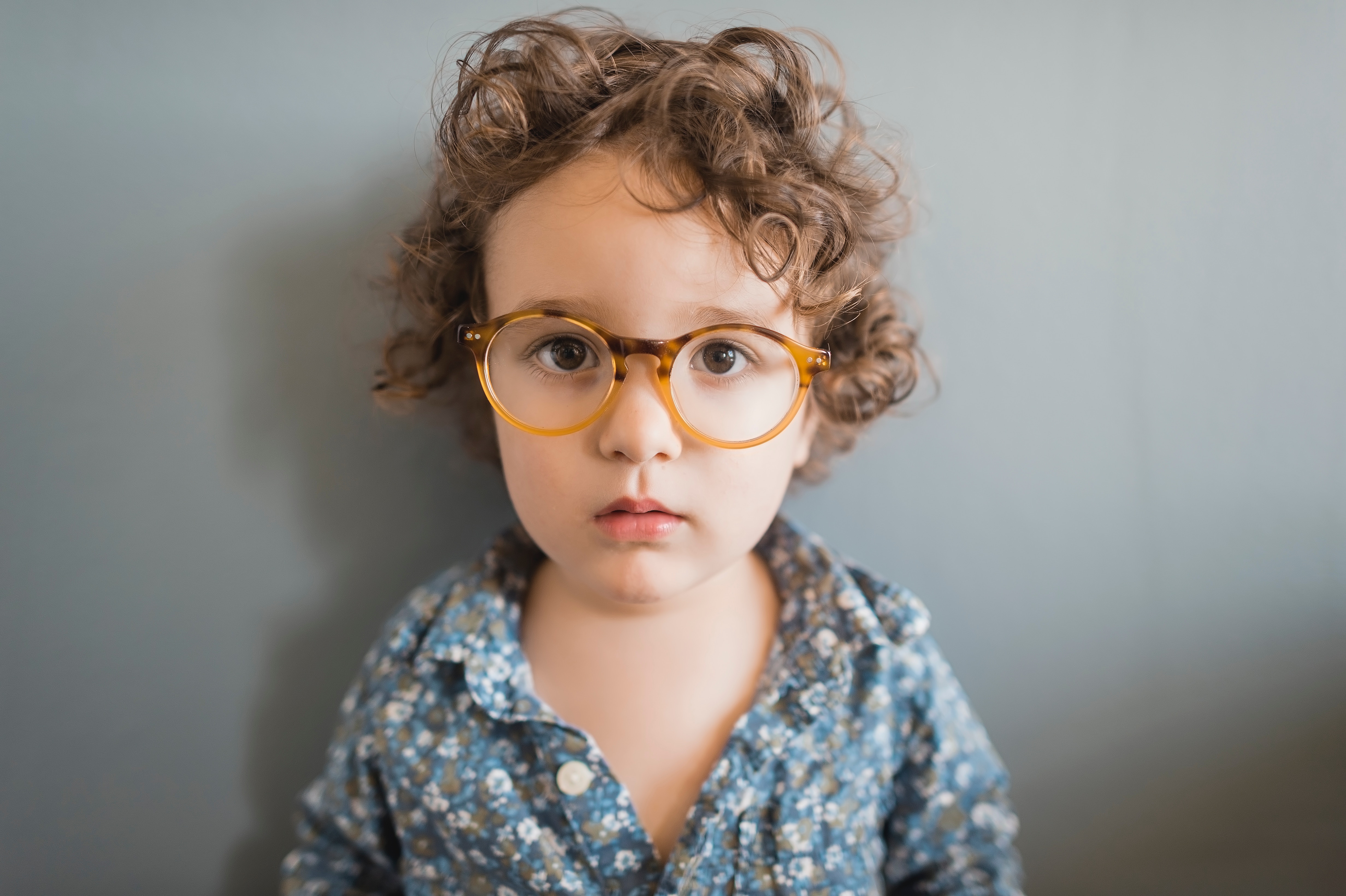 Many of you might have noticed a few parents forecasting their child’s mark-sheet in their newsfeed of social media accounts even when the child hasn’t even reached the middle school. Their joy is natural and there is no harm in letting the world know about their achievements, nevertheless, it also has a down side if overdone, which is – ego upliftment.

This scenario either creates a very high sense of self-obsession if one defeats their opposition in the battleground of education or self-loathing if they see someone else winning instead of them; this attitude persists for years.

If a student continues scoring the highest or near to highest, it affects himself as well as others in some way. Even at times we see parents keep on bragging about their children as if other’s kids are too incompetent based on their set standards.

The “standard” has been declared by the media already when they publish the top achievers, quite literally initiating hopes among the rest that some day their kid will earn their family’s reputation as if that is the only way.

Success as well as failure are mere phases and do not stay forever with us, but most people cannot comprehend when they achieve something big in a moment. This is totally applicable in all kinds of circumstances whether it comes to securing good marks or making handsome amount of money in the future.

If a child is shamed for their low grades, it significantly affects their self-esteem for life. Now one might argue that they can provide better results and thrive later, but the fact is, some pupils do have issues with memory and concentration. In fact, other troubles like stress, anxiety and depression also cause lack of ability to study properly. And the sad part is that the ranking factor is not based on how such students excel in other fields such as arts, music, and sports. I am sure every child has a skill. They only need to be determinant enough to discover it.

Most children are bound to believe what they are told for a considerable period of time.

Bullying on a regular basis also challenges one’s ability to actually conquer. Most children are bound to believe what they are told for a considerable period of time. So, if a child is being said that he or she is highly intellectual then it reinforces their belief about themselves, and vice versa if told otherwise.

I can elaborate this in my own example. I was never a bright student after entering the middle school. Scoring good marks was a rare occasion. I wasn’t an active kid either who could confidently speak in front of others. It was in fact a very panicky situation to the point of going completely blackout. Most teachers wouldn’t recognize me among a huge strength of pupils, except a few, since many of them would admire only those who could flatter their faculty members or secured excellent grades.

There was a time in my high school when my math teacher would insult me almost every alternate day. I couldn’t really figure it out why he projected me so desperately. He would simply say words like, “better change the subject from science to commerce”, “you cannot achieve anything in life”, etc. It was this time that my self-worth went considerably down, nearly to the point of zero. The final exams’ result was quite legitimate. In most subjects I had scored below average, yet I somehow managed to take admission in a college to pursue graduation.

There was a time in my high school when my math teacher would insult me almost every alternate day. I couldn’t really figure it out why he projected me so desperately.

But in my initial college days, I would pay attention to the class. This was done to move on from what had happened to the new exploration that was yet to come. Surprisingly, this time another math teacher appreciated my efforts and literally guaranteed that I would score highest marks in upcoming exam among about 120 students. Guess what, I actually did! 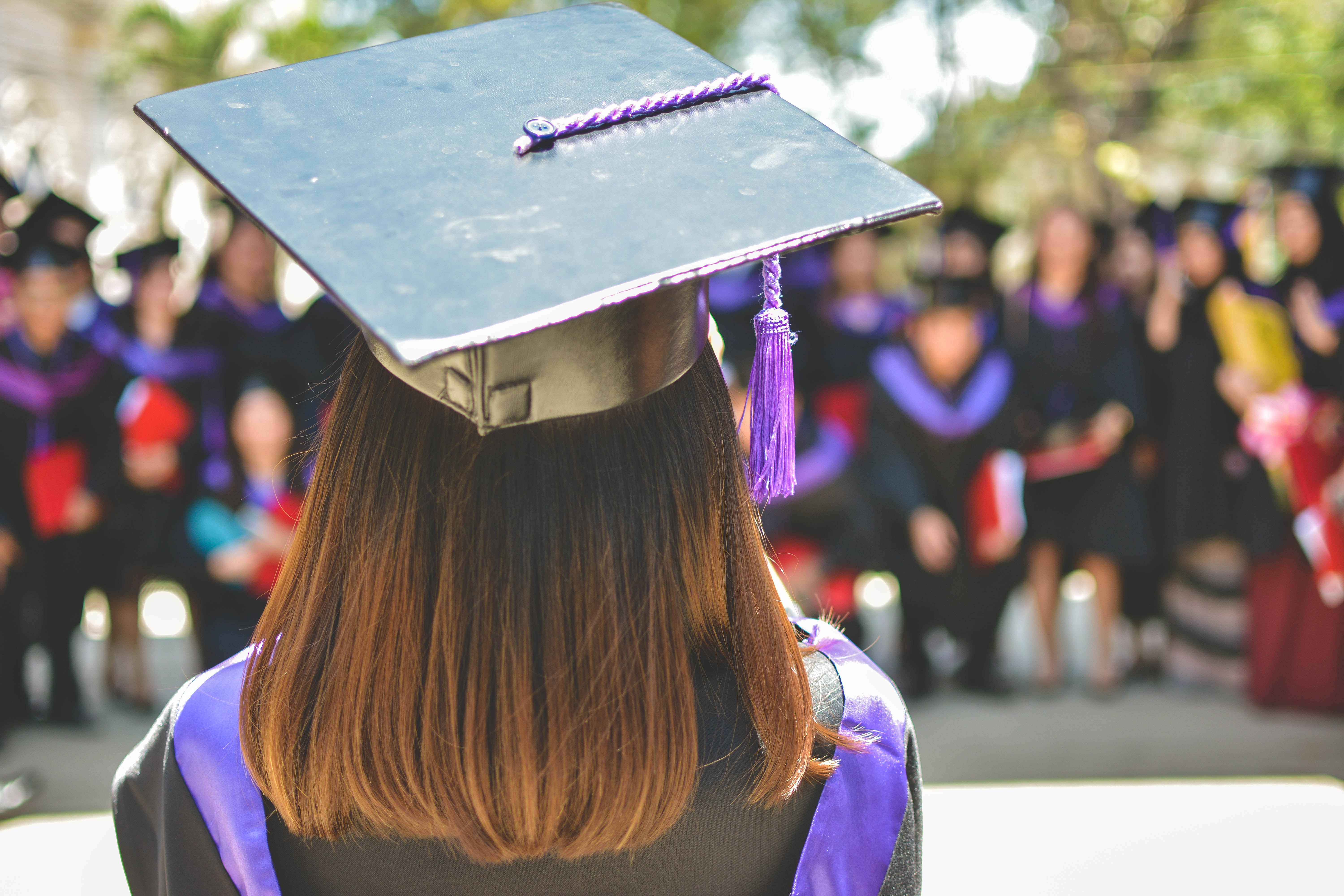 Did you understand the moral of the story behind? There is no such thing as being intelligent and not-so-intelligent. It is defined by people to feed their vulnerable ego. If another child’s parents bully the counterparts then it is either because they couldn’t achieve heights themselves and that probably resulted into making ambitious children, OR they were overachievers too and expect their children to be like themselves.

If the same child who used to score well during his teen times suddenly drops his scores, due to wide range of reasons, he is not ready to face the world and so do his parents. Such caregivers may also go to the extent of bullying their own children. Haven’t you wondered why suicidal rates are so high? Clearly parental and societal pressure is so prevalent, I’m afraid.

In India, the top-rankers and their families are seen as god-like. No, I am not over-exaggerating! I still remember the way toppers’ parents used to be treated in my school compared to average or below-average students’ parents, despite the fact that all mothers and fathers deserved to be respected. Well, my point is, the educational institutions who are part of this society, are taking this too far.

Life offers ups and downs to many of us, and so, we get countless opportunities to keep learning. Marks do NOT decide the future. It simply decides at a particular moment that a student might not have studied well or had difficulty in presenting the answer properly. Moreover, there are countless other reasons too that influence their mindset and that could also cause a negative impact on the patterns of studying. Thinking beyond in a way that does not bring future consequences, is essential for the society in general.

The bottom line is, I don’t say that the entire education system is messed up and needs an entire upgrade. In fact, people should be competitive, nevertheless, they also need to have a positive attitude towards their scorecard and perspective on themselves as well as their peers to avoid negative environment as a whole.

Ayoti provides part-time job for ladies in Kochi who wish to work from home and earn wages. Not only this, but also it provides self-defense and CPR training in Cochin. If you think that you are bound by household responsibilities then this online platform to earn for women will benefit you.