Is it bad to be a Straightforward person or worth? 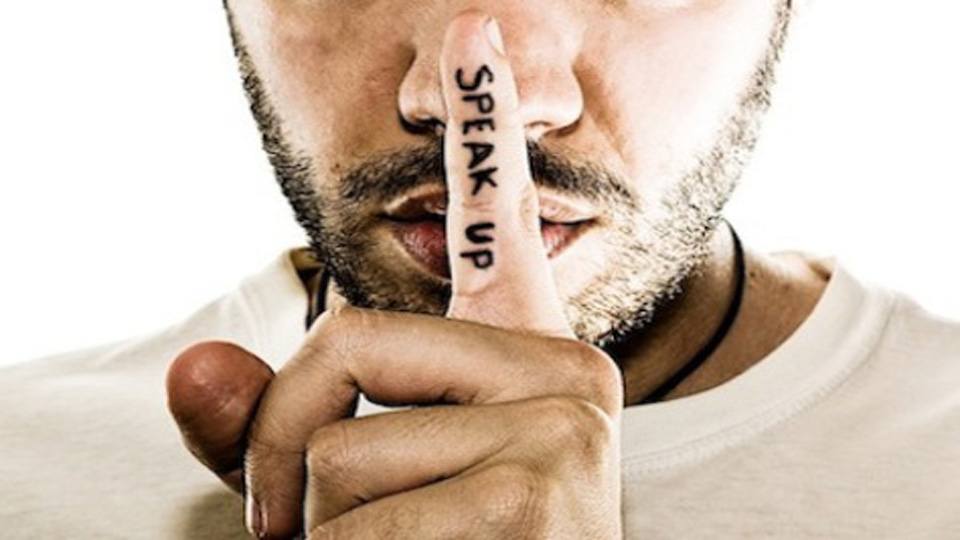 Are you a straight forward person? Ever thought of speaking the statements directly to people around you about what you actually feel about them? Scary isn’t it? Because you are too into shaping up your self image among those who are around you but have you ever realized that you have become someone else?

Did you know what is a straightforward person meaning? Straightforwards are those kinds of people who speak, act and behave in a certain way which is too obvious for others to understand. They aren’t that commonly witnessed by us because we are mostly being surrounded by a bunch of hypocrites and double-standard people who wouldn’t miss a chance to please everyone around. Every person deals the world in his own way, the path that he thinks is going to benefit him somehow for long run. Those who choose being hypocrites and liars are usually the ones who are scared of tormenting their own bubbled image because their real self isn’t worth showing-off.

For instance, if you aren’t religious at all, but still prefer going to temples or churches or mosques or whatever, is probably because you want to frame that kind of personality in front of others – who likes to offer prayers in front of God. You know if you would speak out loud, others wouldn’t like you much because it’s being rude or harsh or insulting God in some way. You have to pretend in that case.

The terminology of straightforward people don’t work that way! They aren’t those kinds of people who you would want to mess with because they WILL tell you that you annoy them if you piss them off. They distant themselves from mind games because they simply cannot understand why others are so fond of daily gossips and politics and how can they digest it all and still live in peace.

Now don’t get confused with those abusive bullies who seem like being honest. They didn’t like you at all so they misbehaved or worse still, became too violent. Learn that they are never happy and will somehow manage to criticize you, even though there is no apparent reason. It’s plainly being jerk and nothing else! 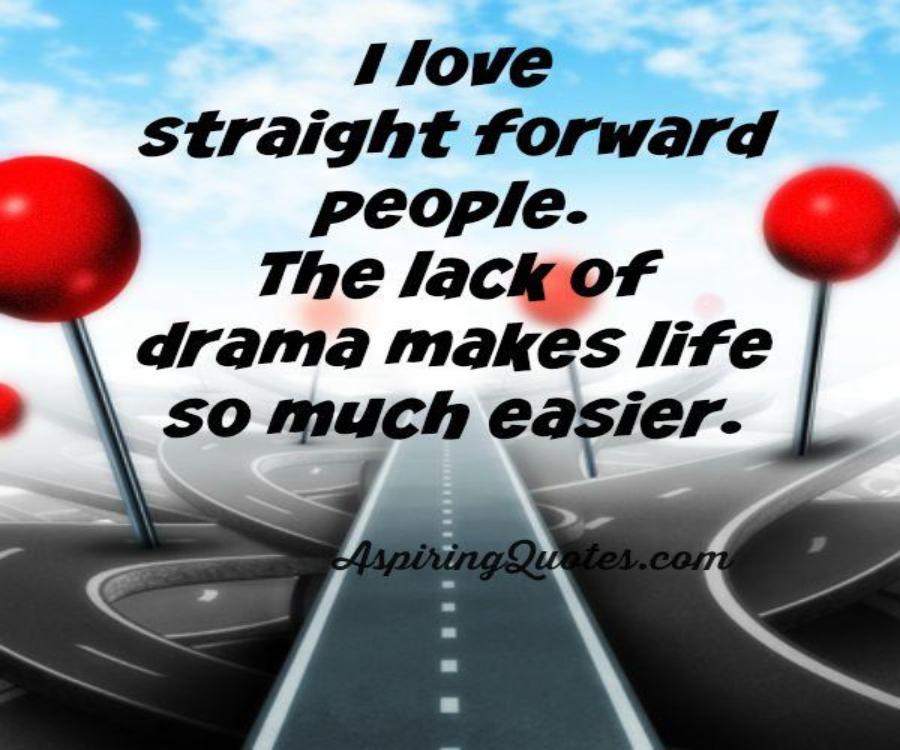 If you are to deal with a real straightforward person, he or she will tell you how you look in your new dress, usually when you ask, without any hard feelings. This means that if they didn’t like your dress they will tell you, if they like it they will still tell you; there are absolutely no biased acts. The following are the characteristics that they have.

1. They never understand what’s up with people – They do not get the indirect signals in most cases. They believe if someone doesn’t like their company then he/she must tell them straight and so even if that person makes awkward faces, speaks less, changes the topic, or acts boring, straightforwards still aren’t going to realize. This is because their mind doesn’t work that way and they cannot be so sure whether those unwelcome gestures were due to them or because the person is ill or anxious or stressed out about something else.

2. They criticize about people right in front of them – This means that if your close friend comes under this category he or she will always be more critical about you. Ever heard statements like – “That skirt was good but didn’t look appropriate in that occasion.”, “If you cannot handle those high heels why can’t you just ditch it?” OR “I appreciate your initiative of paper presentation that you had yesterday, but I expect more improvement the next time!”?

People have to deal with their truth because they are NOT the ones who are going to sugar coat about everything you want to hear like you look awesome and laugh behind your back about your stupidity. They will speak straight away without hesitation and they are quite proud of themselves and will never change their this attitude.

3. They cannot hide their feelings about someone – If they like you, you WILL know it! There isn’t fooling around or any kind of mind games mess. If you think you are going to play hard-to-get then learn that mixed signals are a big turn-off and they may stop contacting you once they realize that there is no guarantee of you. So, if you like them then tell them! If you are hesitant of speaking direct words then at least don’t play with their minds, just be there! Despite of your intense feelings about them if you still say that you are “just friends” to them and to those who ask you about your relationship, straightforward people will believe you. You have to “say” it whatever it is!

4. They get impressed by those who speak straight – Yes, literally! Especially when those folks are even more direct spoken as compared to them. This is because among a bunch of hypocrites it feels like someone else is also similar to them and hence they understand their pain as well. They would definitely want to befriend such people.

The major drawback of being a straightforward is – They are targeted by those who are fond of playing politics. They get angry soon because they get pissed off by people’s indirect behavior and they tend to react. This is when they are aimed for their “bad” behavior despite of the reason that they were actually provoked. Although, they usually less care about their self image because sooner or later they accept that the society works that way. 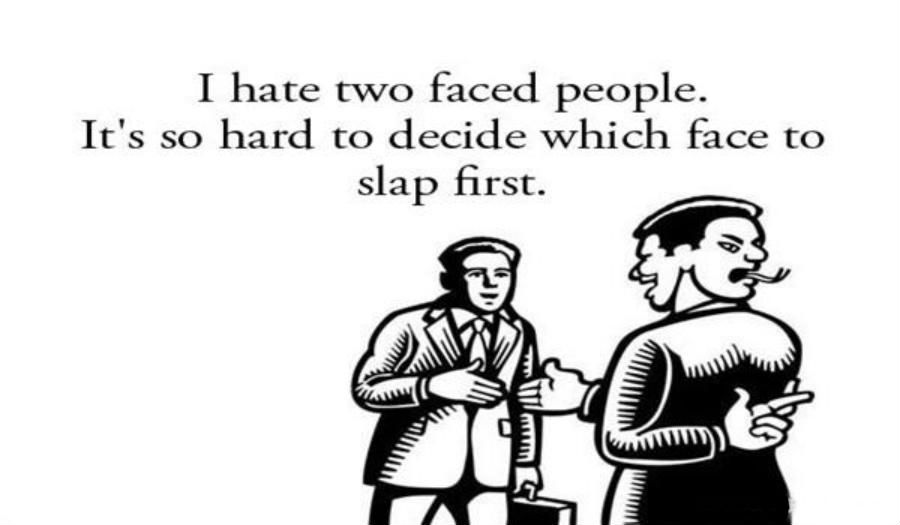 With time they do learn that speaking literally all the time is a waste of energy and time. It also offends most people because of the types of words they choose plus it creates political turmoil as well. They learn when is the appropriate time not to speak and even if they do they try not to sound meaner and nastier. So, if you haven’t prepared a tasty dish to eat the mature ones would not say “It sucks!” but “I like it but it will enhance its taste if you add more pepper and cheese.”.

Most people around us cannot tolerate listening the hard core truths and usually are in the denial mode, which is why they hate straightforward folks and label them as “rude”, “harsh”, “mean” or “arrogant”. I do agree that this is the case but they do not realize that they “appear” to be extremely arrogant, and nothing is intentional. There are several times that they regret speaking certain words or behaving certain way. For instance, if they don’t like someone, that ‘someone’ will definitely know, either through words or gesture. They aren’t good at hiding their feelings and cannot fake it at all. This sometimes creates controversies because most of us are ‘supposed to’ play diplomatic like all the time.

It’s not that they don’t know how their mind functions or they aren’t aware of the reason why people stay away from them, it’s just that they cannot be ‘fixed’ and they are pretty well know that too. They feel that it’s the best thing they could offer to their pals so as to untangle the mess. This saves huge amount of time that could be otherwise used in something productive. They are the honest beings in the society (that seriously needs more people like them) because trust me some people really wish if they had the same measure of boldness. This is the reason why they have undisturbed sleep like babies! 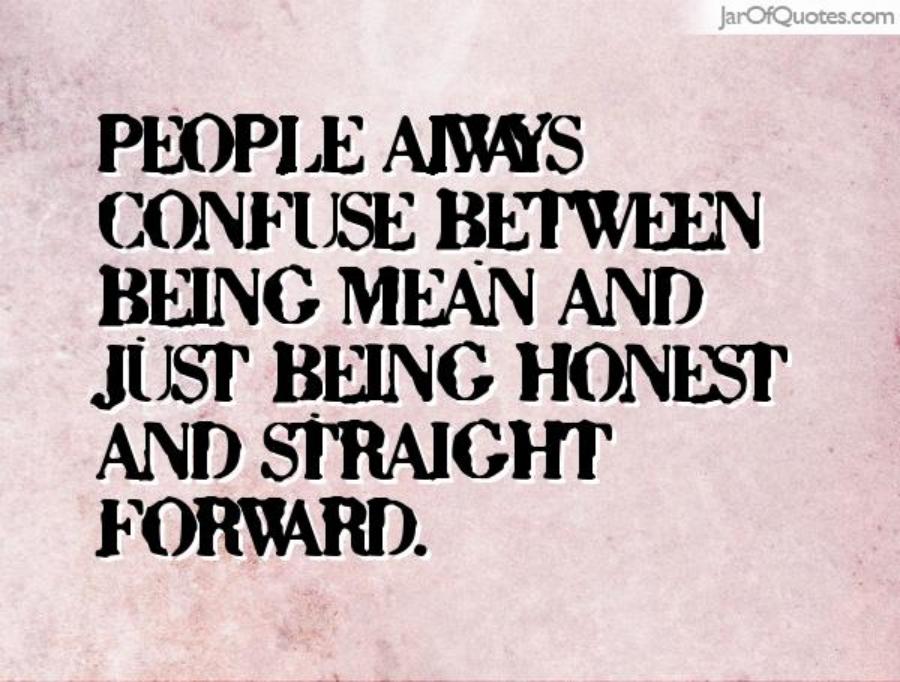 There are positive sides of being a straightforward person too. If people want honest opinions upon anything that requires a rational and mature advice, straightforward individuals WILL be approached. They become the voice of others in case of an emergency that suddenly arises or some injustice happens right in front of them. They lead a peaceful life with transparency and do not hesitate to stop contacting with those people who mess with their head. They do not care which is why they are less likely dealing with insomnia and stress.