Even when we think that we are way beyond the hurdles, there are still some apparent differences when it comes to the career of men and women. We have already discussed why women are less in technology-related fields earlier in a blog. Now let us go through in a broader direction that is the reason why women are less in number while making a career in general.

Around the world, finding a job is much tougher for women than it is for men. And when they are employed, they tend to work in low-status jobs in unsafe situations, and there is an inappreciable improvement only shortly.

When someone is hired or actively looking for a job, they are said to be included in the labor force. The current global labor force participation rate for women is close to 49%. For men, it’s 75%. That’s a difference of 26 percentage, with some regions facing a rift of more than 50 percent.

In India, there are both economic and cultural reasons for men being outnumbered in the labor force. This is a notable fundamental problem for a country with a majority of the young population.

At the same time, the number of women pursuing an education/higher education in both urban and rural areas has progressed, keeping them out of the workforce for a more prolonged duration. But, even when this is accounted for, the numbers of women working remains below average. For men, higher education is positively leading to higher participation in the labor force. 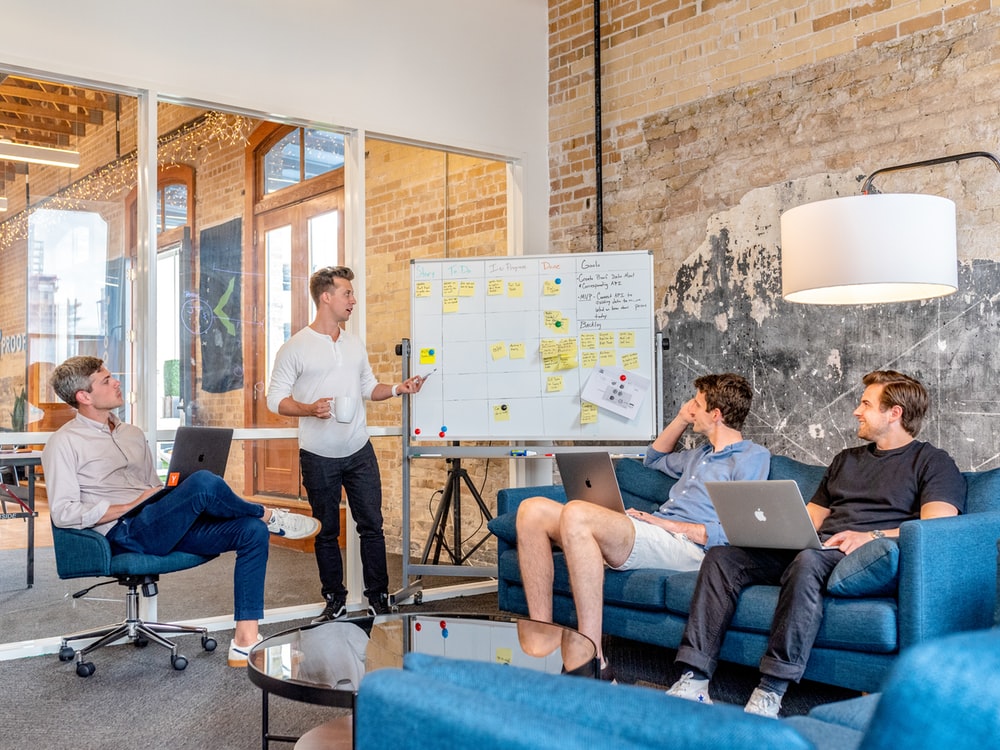 Another reason why men outnumber women is the wider problem of violence against women. Researches find that sexual violence and an unsafe environment for women also prevent them from attempting paid work outside their homes, this is especially the case of people who are less privileged in society with no voice of their own.

In a study conducted among more than 20,000 Harvard Business School graduates, both men and women discovered that men were more happy with their growth in the workforce than women. Although both crowds had comparable career preferences after they finished their graduation. Though many women did indeed face job breaks after starting families, it wasn’t because they suddenly decided to opt-out of their professions because they considered raising their kids to be more serious.

According to the research, most of the women who participated in the poll who left their jobs after having kids. They did so as a last option because they were held in not-so challenging roles with few possibilities or opportunities for career progression. Very few women left the workplace only to take care of their families actually. Moms may be branded for taking benefit of flex rights or lessened programs or excluded from projects they once led. Some women described being assigned with boring roles as the rest of the people are worried that they may leave the job anytime. Thus taking them out of promotion considerations. The study also observed that both men and women in top-tier administration teams were really more acceptable than employees in lower positions in managing family responsibilities when making career choices.

Corporate organizations should actually provide more meaningful work options for women to re-enter the workplace after their social responsibilities also.

Women work full-time and do far more than their decent share of the housework. Also, they take on the large majority of the emotional issues into the head at home. Additionally a terrible to and fro commute, and it’s no surprise, they feel as though their mental and physical health is compromised. Contrasted to what they are receiving as a payment, it just doesn’t seem deserving it to them. And so these women leave their corporate careers, feeling that it is better to do one task at a time.

Ayoti wishes only the best for the women. For that, we have arranged job opportunities for them to excel in their career competently along with men. Our online work platform enables professional women to work from wherever they want with an assured payment and progress methods. Other than that Ayoti also backs women who are crafters to become entrepreneurs through our online e-commerce platform. There are a lot more for you here, check it out today itself.