Virtual Complains – From Cyber Crimes and Laws to Hashtags

Time has traveled so far that it’s an era when everything is possible in a virtual reality mode. Every global change is so visible in the Indian society and culture too. When revisiting the history of our nation along with the women there is a gradual growth, today women touched and expertise every sector of profession and passion.

Apparently, the fact is strange than the fictitious like time travel, that is women are still lagging behind and safety issues are moving even rapidly. Though women these days are empowered, violence and exploitations are also many. You might have read many articles regarding safety measures and precautions, but how many of you are actually aware of the rights and laws helping women in day to day life, especially in the cyber space.

Have you ever been subject to or used the term ‘generation gap’? Obviously, at some point of life, we all might have come across to it. Every five years there would be a visible change in the social, cultural or even in the attitude of people. I am coming to the point that even crime and safety also change with time. 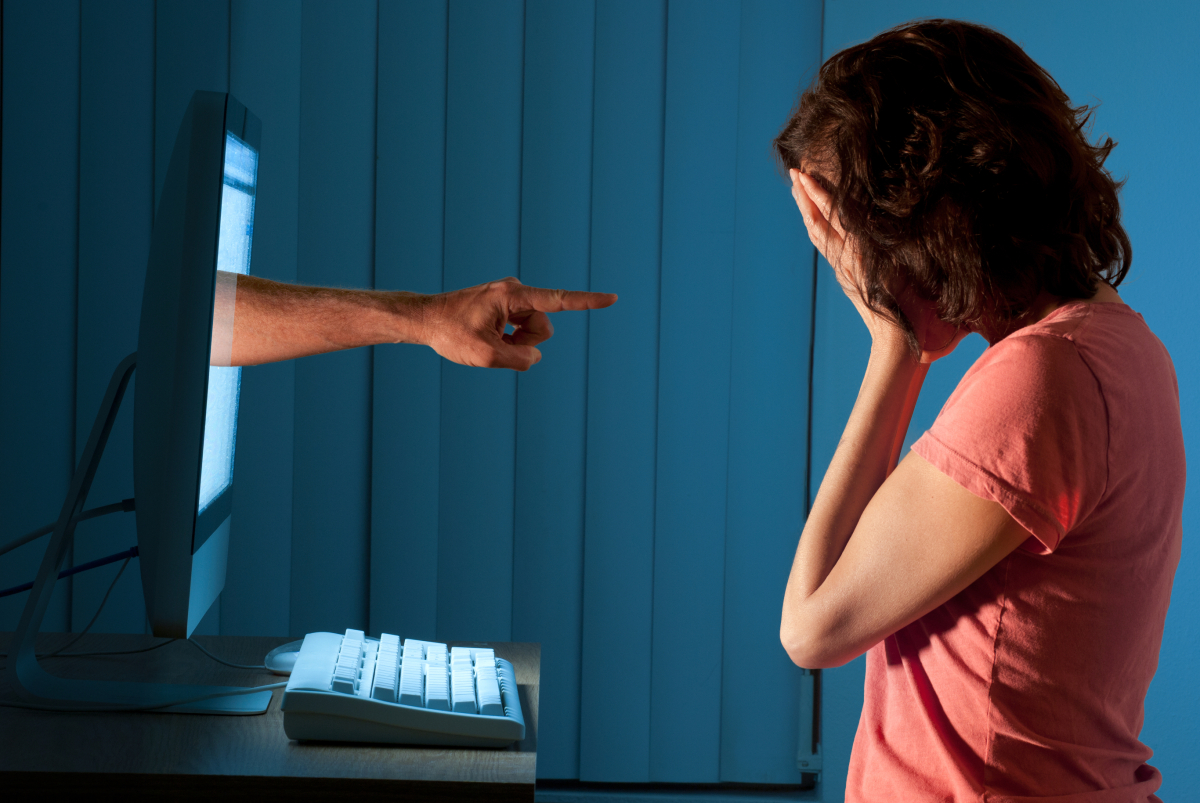 I don’t want to go back too behind, we’ll just start from our independent India. Around sixty years ago women cared about their home, children and family. Majority of them couldn’t get out of their homes. So their problems revolved around that space, namely, child marriage, domestic violence, dowry, patriarchal family issues, polygamy, lack of liberty and so on. Women then bore these problems and felt its normal and lived a life of a frog in the well, metaphorically.

In the 1950s, even after the freedom struggle in which women participated actively, they were sent back to home. But the few who got the chances for education and see the world around, helped the few rest to come out of their shells and malnutrition. Educational institutions and health awareness programmes were mushrooming. Many amendments, acts, and laws came to make women participate in the economic and social activities of the country. 1960s saw a practical change and en-action of useful laws that helped women. By this time statistics showed an increased number of self-sufficient and literate women. They started to try craftsmanship. At this point of time also, women faced a huge inequality, wage discrimination all along with other remaining problem. The world of women became wider. Laws were revised for equal remuneration, maternity benefits, etc.

1970s was the time India saw the birth of IT and computer. India underwent major economic changes in 1990s, leading to a new era of information and technology. Indian people and economy which grab everything easily did this task too. Now IT is a major economic sector in India. Women participation is being remarkable.

Where are we now in the Virtual Era ? 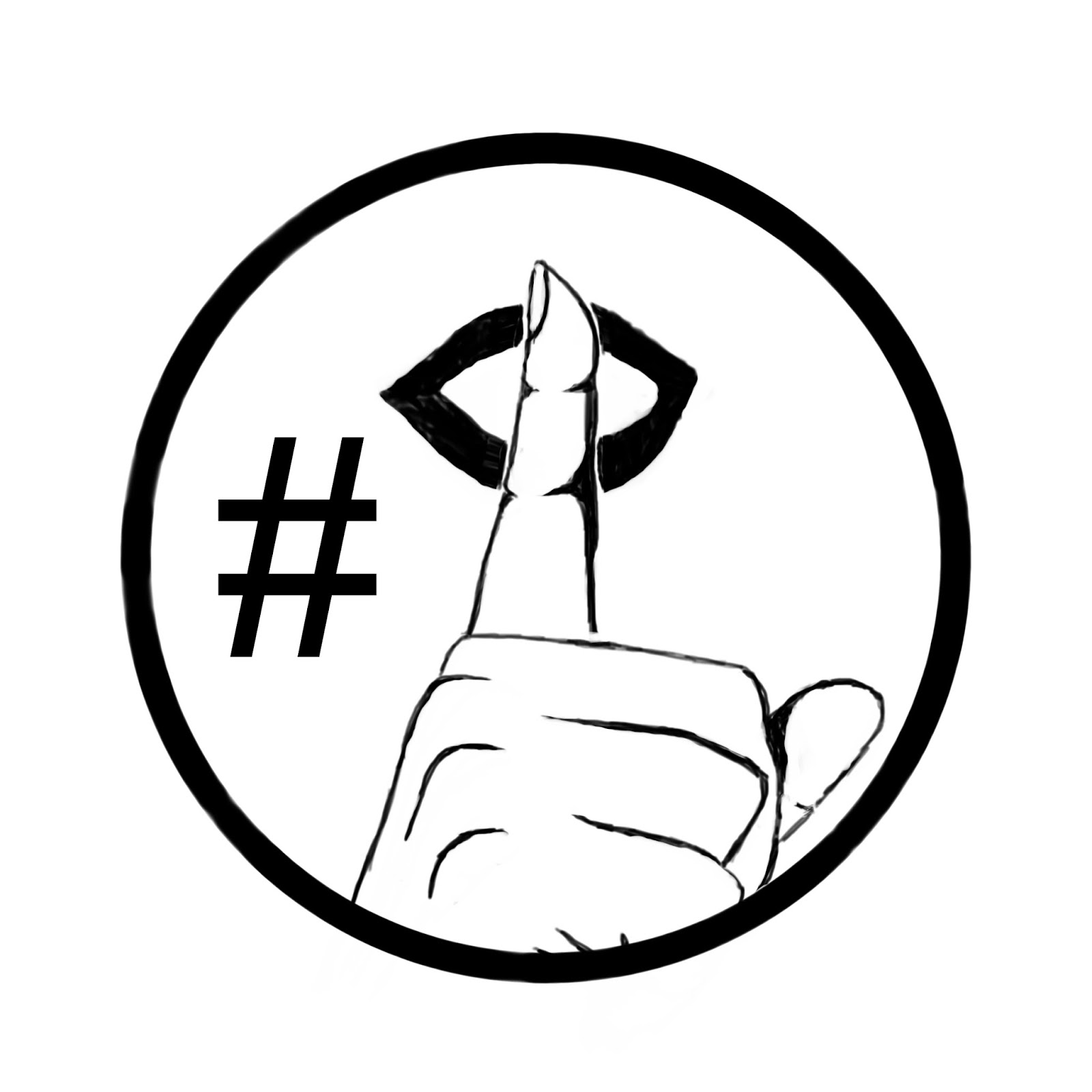 Now technology is in everyone’s hand. With the evolution of telephones to mobile phones to smart phones, things are changing drastically. Unlike the past, when a generation gap is marked every 5 years, now a change is visible even in every next year. Technology is throughout the land, in every sizes with easy and inexpensive availability of cameras, drones, etc. It is eating all the privacy we once enjoyed. It is impossible to think an hour without phone or an internet connection. The virtual world has connected people so close technically, but not really. Importance of relationships are fading away. For example, with the coming of Facebook, WhatsApp, Twitter, Instagram and other social networking sites people have started trying virtual relationships, live videos, instant location tracking, etc. Advancements are good just like any previous inventions, but it could be dangerous to some extent. So, it is important to be aware of the crimes, laws, safety, and precautions.

What are the kinds of cyber crimes?

Email harassment, cyber stalking, cyber pornography, cyberbullying, defamation, morphing, Email spoofing are the few names in the field of cyber crimes in which women get victimized in most cases. Other than this, we can see women are commonly becoming funny stuff and it has become the new trend of trollers. Just like the email harassment, commenting, and messaging are also other ways women are threatened by technology. These crimes are shown as minor ones but the impact on women as a person would be big. It would knock her mentally and physically. Actions should be taken instantly that is the only way we can prevent this. The age of silent revenge is over. Reporting such profiles, blocking and public humiliation should be done. Always be aware that these technology will not be safe always. Simplest, when you take a picture in your phone just remember that it is never erased. Misusing of one’s photo, video, content is unlawful. Just like that never be late and always be preventive. 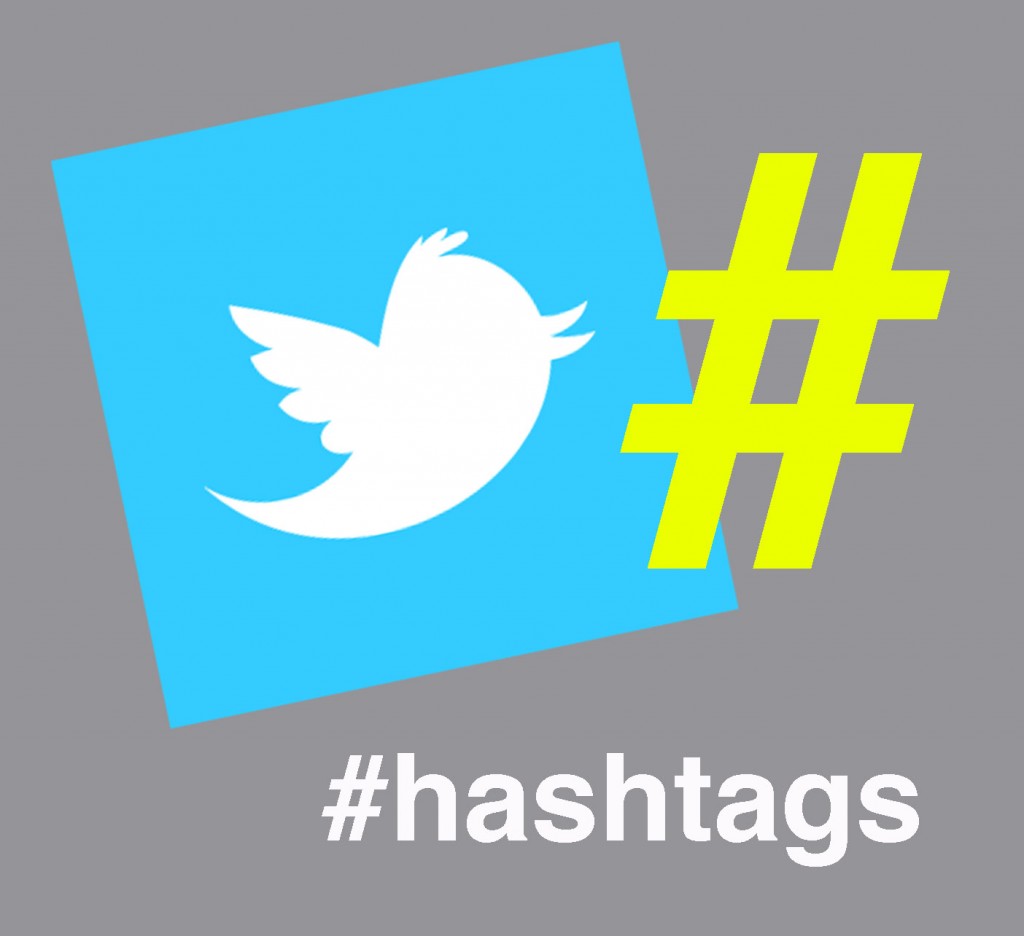 With the arrival of technology, cyber crime and victimization of women are intensifying as we said. It is better to fight this issue in the other side of the same coin right away. I wish you all know the virtual complain system. Many of us are unaware of the possibilities of the virtual complain system. When we take the case of violence against women, cases get suppressed or not revealed or goes unregistered. It is because of the transparency of the victim. Indian women are still not ready to publicize them as victims. The virtual complaining allows the victim to stay anonymous.

You can also Read this: Lot of talk, some initiatives but no guarantee of safety!!

You can just email the law authorities or you can send a registered letter through postal. In any chance, if the assaulted woman is unable to come to the police station personally, she has complete right to get her complaint registered through email or registered post. The authority is required to send an officer to the woman to record her complaint and lodge an FIR. Other than this official complaints, it is easy to bring forward the culprits these days, just make a hash tag or publish an issue under an existing tag, that’s one big advantage of social media and Milli blogs. Many websites and blogs provide security tips and advises for the safety of women and children. But still, cyber crimes against women are on rise. But nothing should be a barrier to attain the highest point of your dream.