What is ‘Generation Equality’ and ‘Each for Equality’?

Being a woman, studying, working, defending self, motherhood, working mother, nothing is easy. It’s a double task that these incredible women are doing. A renaissance in this inequality has started a few decades back here and there around the world. Equality is a constant issue when it comes to women and girls, whether it’s uneven access to education in developing countries or unequal wages for women in the workplace. In a world where most of the countries are led by a male leader of the state, it’s clear that we as a global community have a lengthy distance to go before women are given a fair space.

‘I am Generation Equality: Realizing Women’s Rights’ is the theme for this year’s international women’s day. The theme is associated with UN Women’s new multi-generational campaign, Generation Equality, along with the 25th anniversary of the Beijing Declaration and Platform for Action. Beijing Declaration and Platform for Action is raised in 1995 at the Fourth World Conference on Women in Beijing, China, the Beijing Platform for Action is identified as the most reformist roadmap for the empowerment of women and girls around the world.
Better late than never, isn’t it? The year 2020 is considered crucial for promoting gender equality worldwide, as the global population takes stock of development made for women’s rights since the enactment of the Beijing Platform for Action. It will also record several other stirring moments in the gender equality campaign. It is a five-year milestone towards fulfilling the Sustainable Development Goals.

Notwithstanding some progress, the real change has been painstakingly slow for most women and girls everywhere. Now, not a single country can declare to have attained gender equality. Multiple hindrances persist unchanged in law as well as in our societies. Women and girls continue to be underestimated. Women work more and earn less and have fewer opportunities, and undergo many forms of violence inside and outside the home.

The year 2020 is an opportunity that cannot be missed to gather global action to reach gender equality and the human rights of all women and girls.

The United Nations Observance of International Women’s Day 2020 at the United Nations Secretariat in New York aims to bring together the next generations of women and girl leaders and gender equality activists with the women’s rights advocates and visionaries who were contributory in building the Beijing Platform for Action more than two decades ago.
The Observance of international women’s day will cover orations by senior representatives of the United Nations system, an inter-generational conversation with gender equality activists.

What is Generation Equality?

These days, people particularly women regardless of how silent they were before have started to speak up for themselves and for those who have been hushed, defamed, and shamed for a very long time. Most of them are Millenials. They are realizing the importance to reestablish the ideologies of economies, societies, and politicals so that they give importance to human rights over everything else and earn gender equality, holding all together. 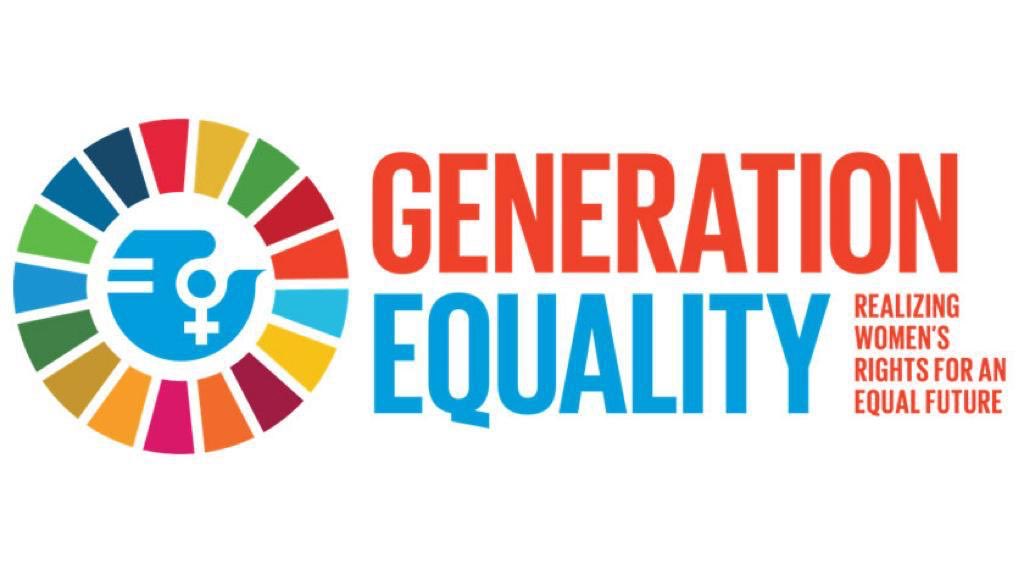 Unitedly, these women and activists of all ages and genders can stop the unfinished business of empowering women through a new, innovative, multi-generational campaign, that is, Generation Equality.

The Generation Equality campaign necessitates equal pay, equal sharing of unpaid care and household work, an end to sexual harassment and all kinds of violence against women and girls, health-care services, and equal participation in political life and right to decide in all spheres of life.

That’s the heart message of the international women’s day campaign. It attempts to bring awareness to the impression that gender inequality isn’t a women’s issue, but an economic issue in real. A potential resource is being wasted when gender inequality exits in society.

By celebrating women’s victory, raising awareness of bias and calling out inequality, the campaign says, we can all support each other to bring about revolution.

Let’s Hope for the Change

in 1975 The United Nations first observed International Women’s Day. That year was viewed as a women’s year. By 1977, the UN and its member states announced 8 March would be an official day for women, to assess their condition and achievements. March 8th is now observed as Women’s day all over the world. 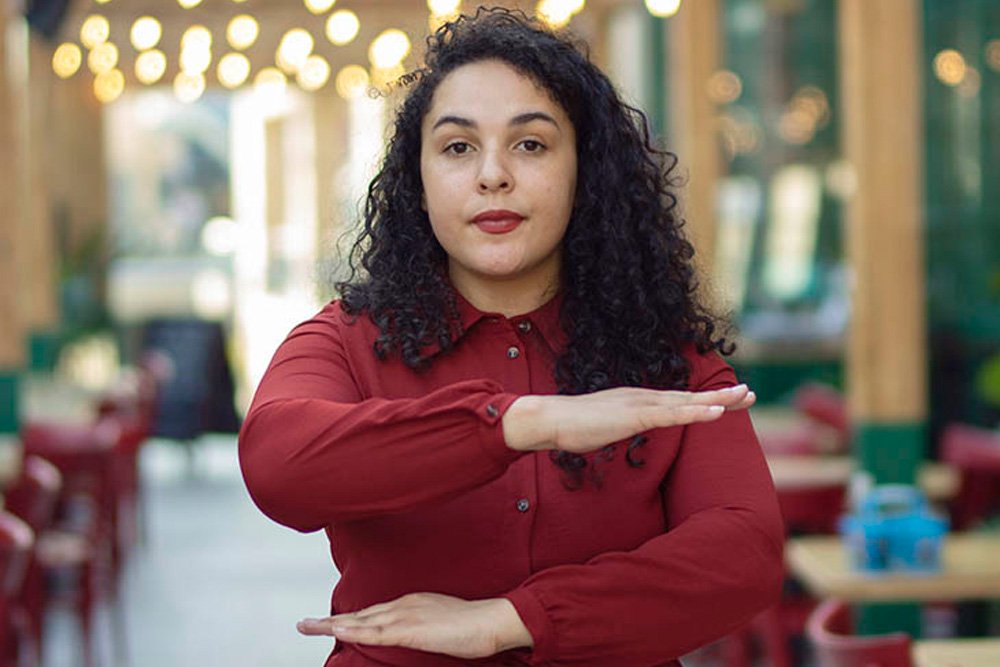 The #EachForEqual campaign has become a representation of the movement, which stretches far beyond 8 March, with ventures about to continue throughout the year. The idea is to strengthen and protect collective action, holding events and talks that make us all share responsibility and do our bit.

Each for Equality highlights

As the campaign highlights, advancing to equality in these areas and more is essential to a “better, more prosperous and more peaceful” world. Gender parity is highly valued as a benchmark of progress and has a direct relation on whether or not economies and societies flourish. According to reports, Western Europe has the best gender equality, followed by North America. the Middle East, South Asia, and North Africa have the lowest gender equality. Women’s empowerment is very important to make a country developed.

Gender equality is a shared concept of social justice and human rights. Everyone has a liability to act, especially governments as the primary duty conveyors. We must welcome all occasions at nationwide, local and international levels and give new meaning to the achievement of gender equality.

Ayoti is being part of the collectiveness, striving to make women equal by giving a chance to earn from home itself. It’s not a good custom to make professionals waste their skills staying home. Check out work from home opportunities from Ayoti.