Why we need more Women in the Tech Industry 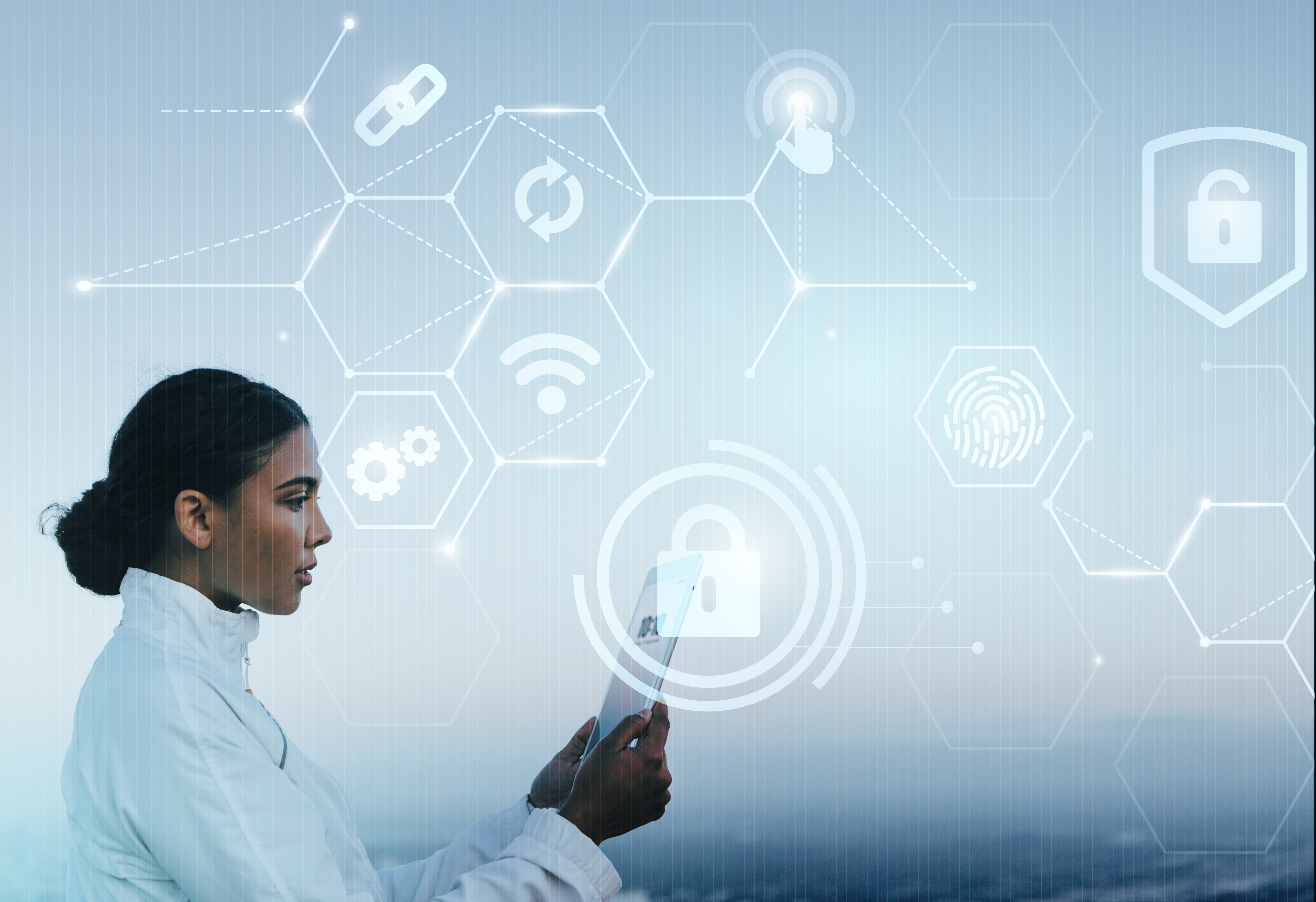 Women have come a long way in the workplace, especially in the stereotypical men’s jobs such as plumbing, building, and military jobs. But still, women make up only a very small percentage when it comes to IT and Technology jobs.

Gender equality remains a major issue in the corporate world, and women seem to be significantly marginalized. If we look into the broadest picture, we might find that women represent only about 25% of the workforce in India.

Why Aren’t There More Women In Tech?

As already mentioned, women are underrepresented in many sectors, especially in the tech sectors. Not only this, workplace sexism, underpaid wages, lack of promotions, etc. are some of the main reasons why women are more likely to leave the industry within a year compared to their male colleagues.

From an early age, the gender stereotypes of ‘boys being better at science and maths’, leads to discouragement in girls going for the STEM subjects later on. Although there has been an increase in women entering the high levels in technology roles, women are still outnumbered when it comes to the tech industry, where the males are dominant.

Another reason why there aren’t more women in tech is due to the lack of the talent pool. Since fewer women are studying technology-based subjects at schools and their universities, employers get a significantly fewer number of women to choose from while recruiting.

As per a study in the American Sociological Review, the hiring managers tend to recruit those who are similar to themselves, such as with their same tastes, hobbies, experiences, etc. This is even applicable in the tech world, where it’s easy to see how a group of male friends will recruit other male friends when beginning a start-up company.

Is this a Work Culture Problem?

According to a survey done by The Guardian, it was earlier found out that 73% of people believe in the existence of sexism in their workplace, and 52% believed that they were aware of the fact that women are being paid less than men for the same jobs. And those who do make it to the STEM positions, women are 45% more likely to leave their job within a year than men.

Benefits of Having More Women in Tech

The first and foremost benefit is access to female perspectives. Even though the gap between men and women has narrowed over the years, most women have a different experience about the world than men.

So, for a company that is aiming to create the tech world with more women, their perspectives are vital.

Diversity makes us work harder and smarter. Working with a group of people who have the same backgrounds and life experiences results in a halt to workplace developments. So, it is very vital to work with people who have different perspectives of the world which therein brings new and fresh ideas to the table time and again.Having more women in tech will create an environment in which a diverse range of voices and opinions can be heard and utilized.

When looking into the research time and again, it has been proved that companies that embrace more women in their organizations do better financially. A study from the Catalysts suggests that companies with more women in their leadership positions perform 53% better financially.So as the companies perform better overall, their success translates into job growth, investments, and progress.

Female managers and employees are always found to be better than men at forging professional relationships, collaborations, and communications.However, this shouldn’t lead us to have an assumption about men and women employees, but it is always a good indicator that having women in the leadership positions would ultimately facilitate a healthy and communicative company culture.

So How Can We Attract More Women into the Tech Industry?

Family members play a major role in children to become interested in STEM subjects. Suppose the family isn’t able to do it. In that case, it should be incorporated at an early age in the schools to prevent negative stereotypes and thereby encourage girls to grow an interest in such subjects.

We have always seen or heard men dominating the industry with mostly male leaders featured in the media. But this isn’t always true. We get blinded by the fact that only men will succeed. Many of us are unaware that we have better female role models than men. Some of them are :

2. Radia Perlman- Created the spanning tree protocol algorithm; also known as the ‘mother of the internet.’

This clearly shows that women must be given greater space at their workplace to get rid of the negative stereotypes.

Unfortunately, many tech companies still opt out women with families thinking that there will be more “staying at home with children” hours. Women are always found to be great at multitasking. So, having a family doesn’t mean that they are not able to perform a great job.

People who are given flexible working hours have a higher job-satisfaction that will increase their performance and engagement.

Offering women the opportunity to progress and succeed in their roles, and providing mentorships for them will attract more women and retain current employees. Training programs and mentorships can eradicate the thought of being under qualified in their positions and can also enhance their overall skills in their organizations.

Ayoti Always on the Verge for Women Empowerment

The tech world still has a great journey to attracting more women into their industry. It is expected that by 2030, women can and will be critical in leveraging the tech revolution that benefits global society.

Ayoti is one such women’s organization that stands as a perfect example for women leadership. Providing professional training for women by promoting their knowledge that is vital for women to stand out in today’s tech industry. We always strive forward in bringing up the unused talents of women by giving them the best opportunities to work in their own time.